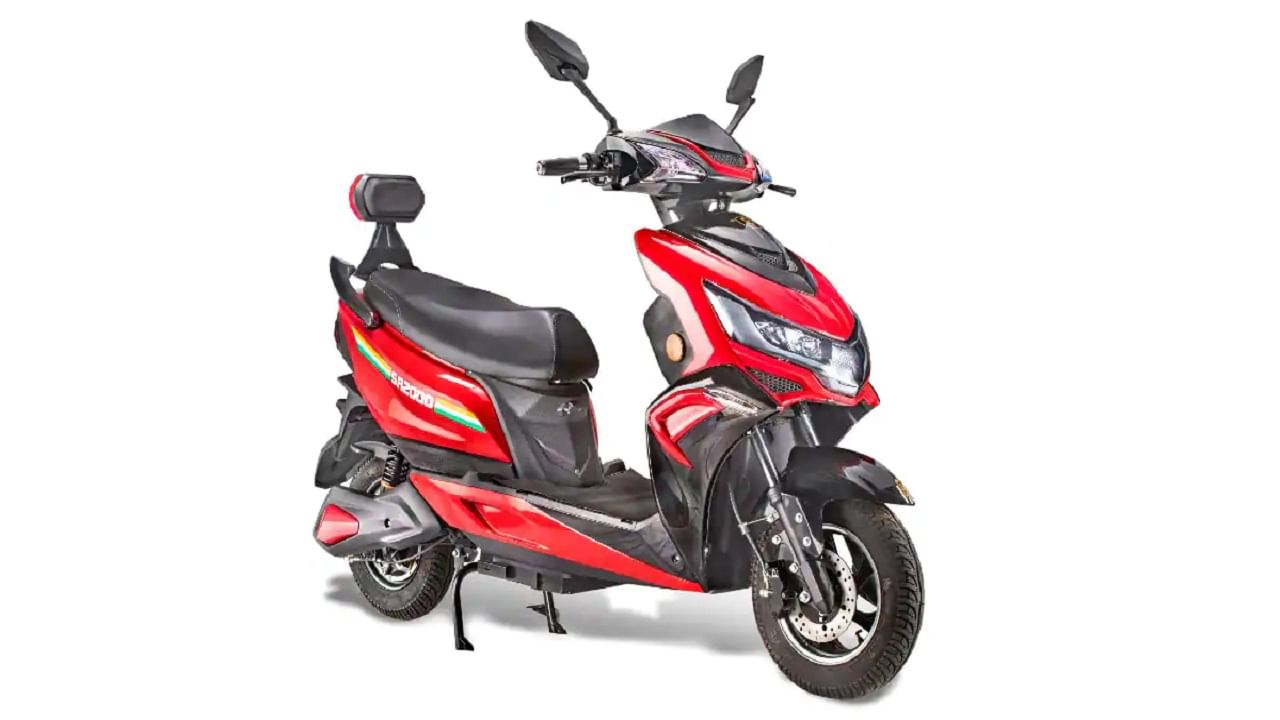 Stella Moto primarily manufactures three wheelers in the passenger and cargo carrier segments. Now the company is going to launch new and high class electric two-wheeler in India. The e-scooter will make its India debut at a competitive price. Stella Moto’s manufacturing facility is in Hosur, Tamil Nadu.

Officially announcing the first electric scooter, Gopal K Zaidka, Director, Zaidka Group says, “We have always had an interest in the automobile sector. We are now very excited to enter the electric two-wheeler space. We have built a robust R&D and technology infrastructure over the years to manufacture purpose-built, highly safe and pioneering electric vehicles.

“We are now ready to launch the electric vehicle. We are ready to serve you with the best range, quality features and design within and outside the country. We have been watching the EV space evolve over the past few years and have noticed some gaps which we wish to fill with our new product offering. We are confident that our electric vehicles will be loved by the end users.”


Stella Moto is planning to open its retail outlets in major cities. The company has recruited 55 authorized dealers with a target to open at least 200 dealerships in the coming year. The automobile maker plans to close the 2023 financial year by selling over 10,000 EVs.

Gmail Package Tracking: How Far Has Your Order Arrived? Google will notify you directly in Gmail