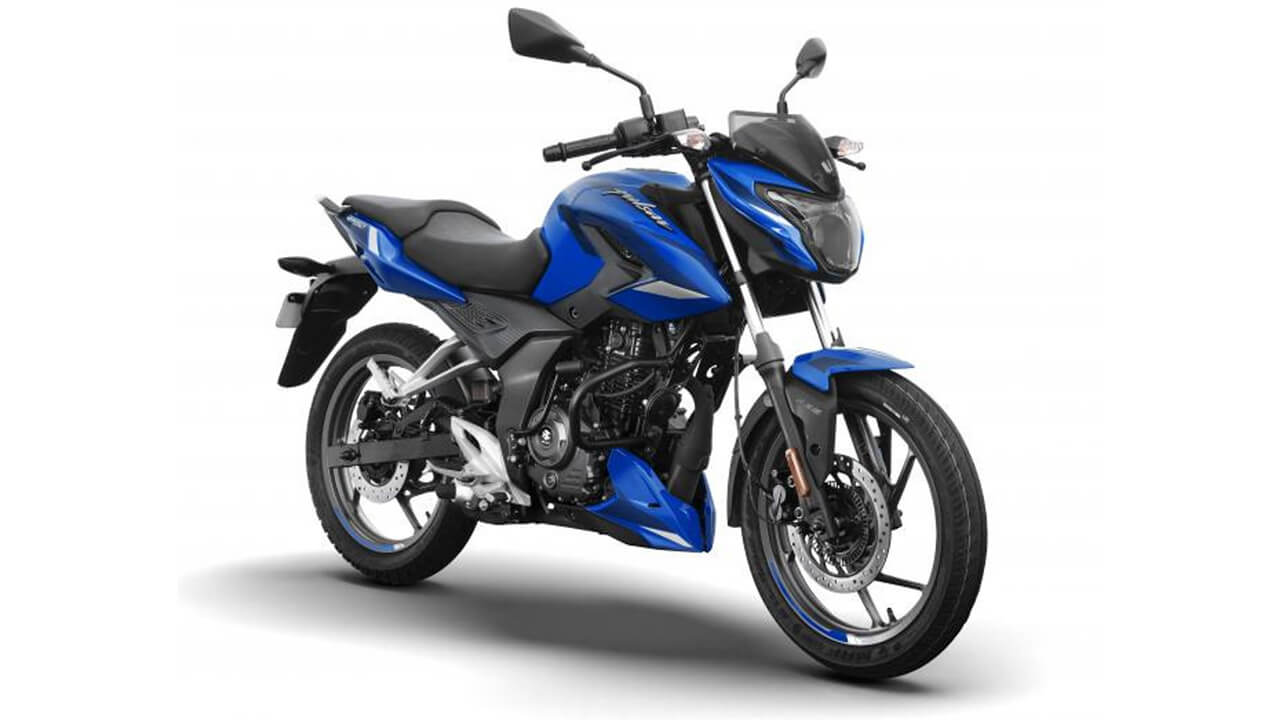 Finally, a smile has appeared on the faces of many Pulsar enthusiasts. Today their long wait has come to an end with the launch of the new 150cc version of the Bajaj Pulsar. The new version was launched under the name Pulsar P150. The motorcycle comes in two variants of his, a single-disc single-seat and a twin-disc split-seat. The two models are priced at INR 1.17 lakh and INR 1.2 lakh respectively (out of showroom). Bajaj’s lineup sits between the new N160 and the Pulsar 150. The Bajaj Pulsar P150’s rivals in the country include the Yamaha FZ-FI, TVS Apache RTR 160 2V and Hero Xtreme 160R.

The P150 has a ground clearance of 165 mm and a seat height above the ground of 790 mm. Suspension is equipped with a 31mm telescopic fork at the front and a monoshock unit at the rear. Braking is equipped with 260mm and 230mm disc brakes on the front and rear wheels respectively. Again, a single disc variant with 130 mm drum brakes is available as an option.

A single-seat variant appeared with rear drum brakes and tubular handlebars. The split-seat variant, on the other hand, offers rear disc brakes and handlebar clips. The twin disc variant has 90/90 and 110/90 section tires.

The Oppo Reno 9 series will debut tomorrow, what features will it have?