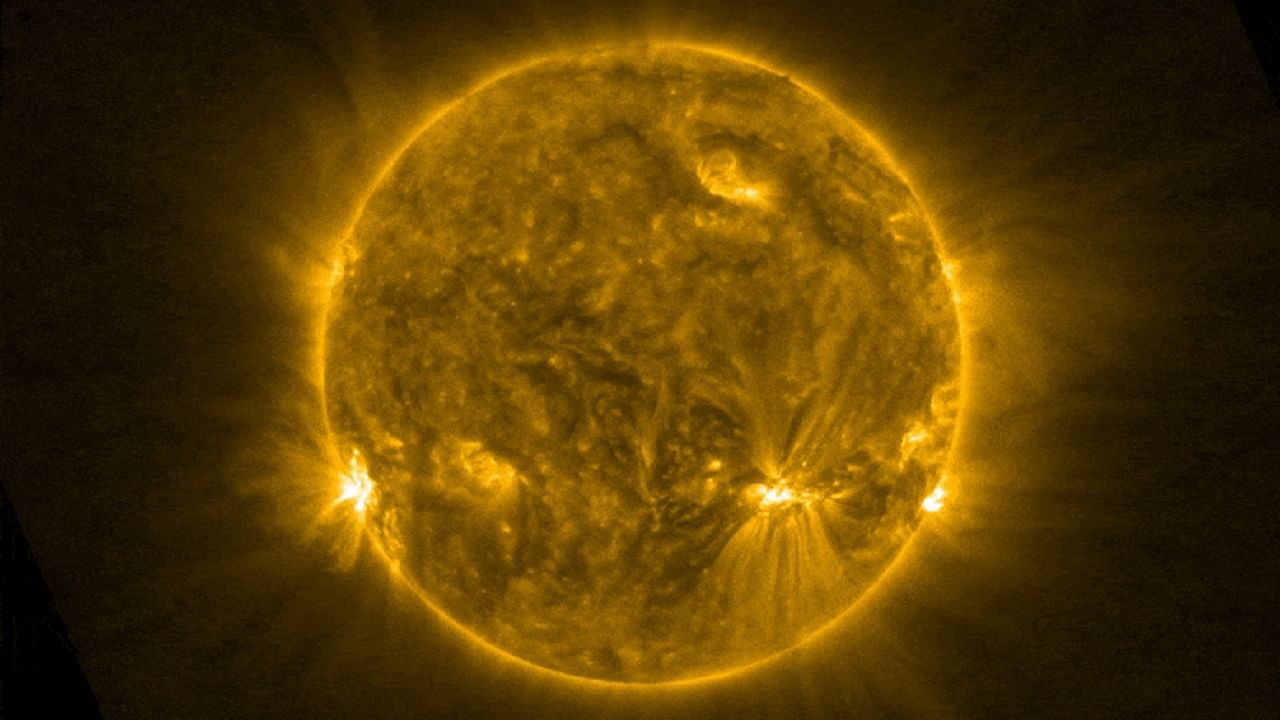 Solar Snake Detail: A giant snake moves across the surface of the Sun. This video is published by the European Space Agency. This image was taken from the space agency’s Solar Orbiter. But is it really a snake?

Image of the sun with snakes visible.

This cold plasma tube was suspended in the magnetic field of the surrounding hot plasma. The plasma gas is heated to such an extent that electrons in the gas atoms are lost. By the way, these electrons give the atom an electric charge, allowing it to interact with the magnetic field. Since the surface temperature of the sun he exceeds 1,000,000 ° C, all gases in the solar atmosphere are actually plasma.

Some information about snakes or tubes has been found in the features seen on the Sun by the Solar Orbiter spacecraft. This is especially important. Because the snake was a harbinger of a great eruption. The plasma follows large filaments of magnetic fields reaching from one side of the Sun to the other. Meanwhile, analysis of the footage revealed that the solar snake crossed the surface of the sun at a speed of 170 kilometers per second or 380,000 miles per hour.it took three hours

The snake reportedly took about three hours to travel through the area. “There’s plasma flowing from one side to the other,” said lead researcher David Long. But magnetic fields are indeed curved. So we can visualize this change. Because you see that curved structure. ”


Coronal mass ejections occurred in areas where snakes were seen. The Solar Orbiter also recorded the most powerful high-energy particles emitted from the Sun during eruptions there. not only that. The plasma stream from the eruption was also recorded by NASA’s Parker Solar Probe. Combined, these measurements help researchers investigate the content of the eruption. This will lead to breakthroughs in solar physics and understanding of the processes that drive space weather.

Winter car care tips: How to take care of your car in winter? Here are 5 quick tips