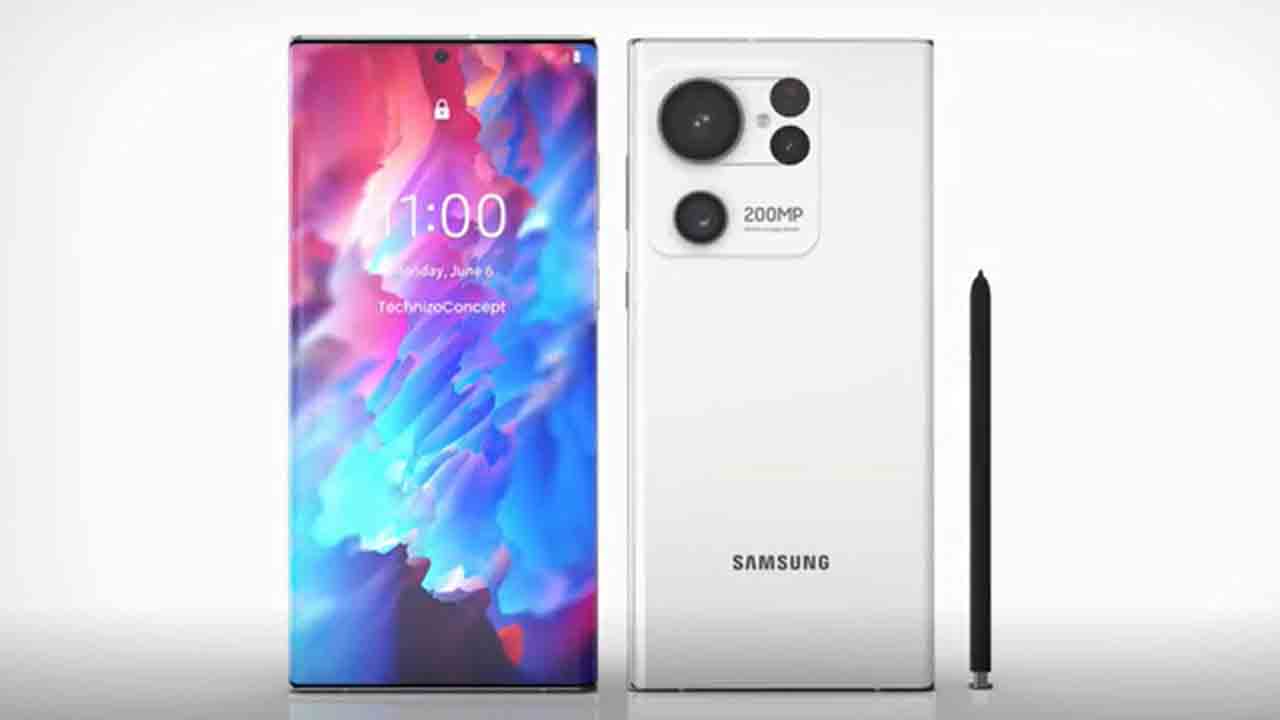 There are only a few weeks left until 2023. So all phone enthusiasts are currently busy counting down the changes of the year on their calendars. According to the latest report, new devices with the latest features and technologies will be launched in the global market as the new year arrives. It’s a schedule. As a result, next year will undoubtedly be a very exciting year for “gadget lovers.” Remember, smartphone design has changed a lot in the last few years, along with cameras and charging technology. Despite the introduction of his 5G technology in India this year, his smartphone users now have access to high-speed internet connections. At the same time, a number of processors with network support for this new generation have also recently launched, one of which is his Qualcomm Snapdragon 8 Gen 2. So, it’s no surprise that devices coming in 2023 will have several new and advanced features. In this regard, let’s take a closer look at how devices powered by chipsets developed by Qualcomm next year will completely change the experience of using smartphones by offering some new features.

Qualcomm recently launched a new chipset Snapdragon 8 Gen 2 (Snapdragon 8 Gen 2). It is powered by an octa-core processor and is very powerful in performance compared to its predecessor. The multinational semiconductor company has also announced its new Adreno GPU with this processor. As such, devices powered by Snapdragon 8 Gen 2 processors offer a 25% better gaming experience than before. Not only this, but its retrace support also works to improve the graphics quality and make it look better. After all, all upcoming handsets with this processor will support 5G module SIM. At the same time, Qualcomm’s latest Snapdragon processor supports his Wi-Fi 7, providing Internet speeds of up to 40 Gbps on the phone.

Some smartphones with 200 million pixel rear cameras have already entered the global market. In this case, first Motorola (Motorola) and later Xiaomi (Xiaomi) launched his camera smartphone with a resolution of 200 megapixels. And with the arrival of the Snapdragon 8 Gen 2 chipset, phones with 200-megapixel cameras are expected to hit the market next year. In particular, the processor comes with a Cognitive ISP (Cognitive ISP) feature that can automatically improve the quality of real-time photos and videos. At the same time, previous models only supported his 200MP ISOCELL HP3 sensor developed by Samsung. But this new Qualcomm chipset of his is designed to support more new camera hardware.

Earphones: Be careful when using earphones.Billions of people around the world are black