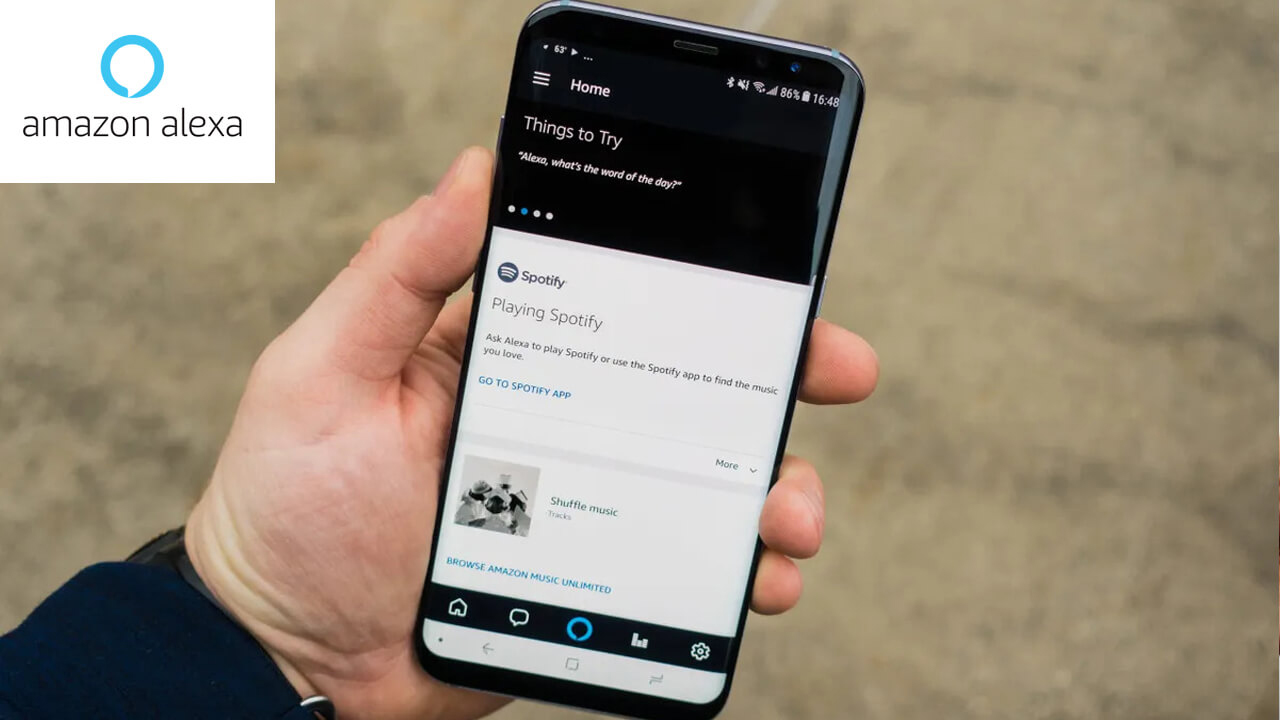 There is bad news for users of Alexa functionality built into their smartphones. Amazon, a US-based multinational technology brand, has decided to discontinue its hands-free Alexa service for Android devices. In this case, this service will completely stop working on smartphones on March 31, 2023. According to the latest report published by GeekWire, a prominent American technology reporting website, Amazon has already sent a message to its customer base to discontinue its much-talked-about AI (artificial intelligence)-based service. The authenticity of this news is now being confirmed by the organization. By the way, Amazon’s Alexa voice feature works similarly to Apple Siri and Google Assistant.

These devices are also available with the Alexa Service feature.

Speaking of the system-wide built-in Alexa service functionality, this feature allows smartphone users to complete various tasks using voice commands in hands-free mode. However, the user must first say “Hello Alexa” to enable this feature. The most notable feature of this feature is that this voice assistant works even when the phone is locked or the Alexa app is not open in the background. Alexa voice feature is available on several smart Android mobiles such as OnePlus 10 Pro 5G, OnePlus 10T 5G, Motorola Edge 2022, Moto G7.

An Amazon spokesperson recently confirmed the end of built-in Alexa support. “Amazon conducts frequent reviews to ensure that users are enjoying the various features and services we offer,” a spokesperson said. However, the US-based multinational technology company has yet to reveal the reasons behind the deprecation of the Alexa voice service.

This allows you to use Alexa on your device even after it’s powered off.

Amazon has decided to stop supporting the hands-free Alexa voice assistant for Android devices only. However, starting March 31, 2023, users can use this feature on her Android and iOS devices to make voice comments when the Alexa app is open. Neither Amazon nor the smartphone maker has commented on the sudden announcement.