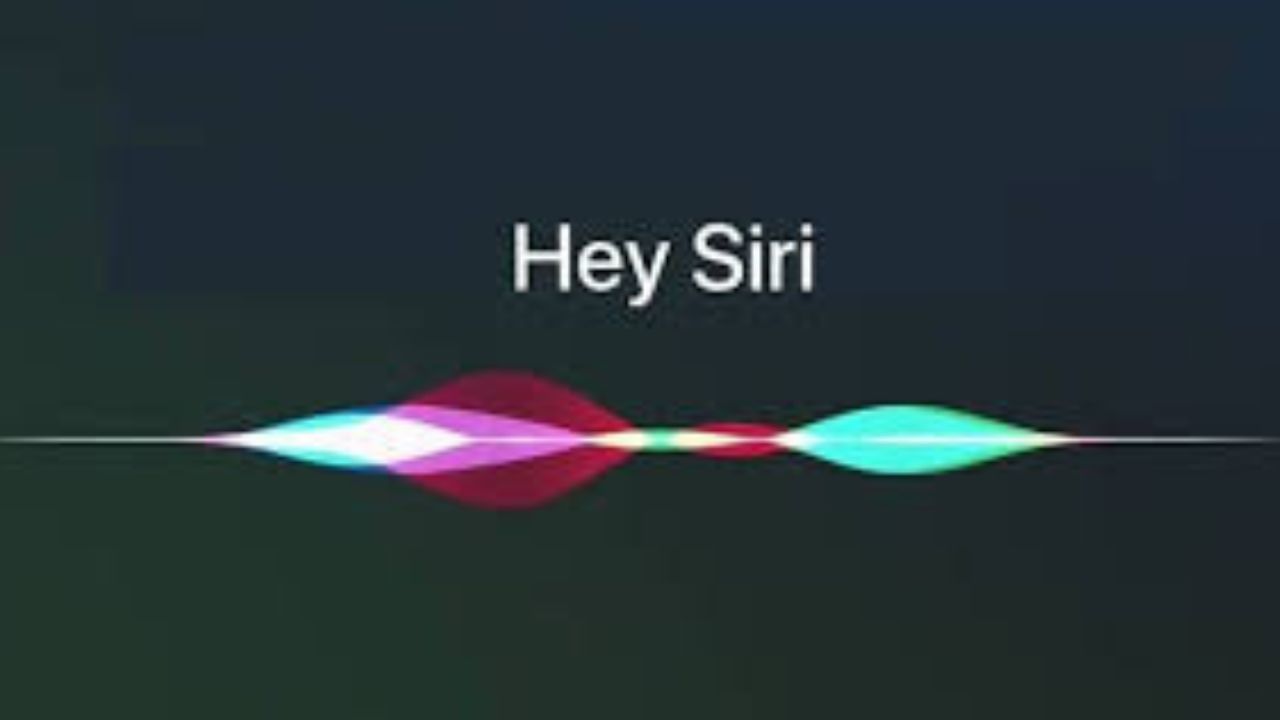 Apple Voice Assistant: From now on, simply saying ‘Siri’ instead of ‘Hey Siri’ will activate the voice assistant feature. Apple has been considering this change for the past several months.

Saying Hey Siri will not get any response.

Washington: do you use iphone? But there is big news for you. Big changes are coming to Apple’s various devices. Recently, it became known that Apple is using the same charging cable to charge different devices. Type C charger can be brought to charge iPhone, MacBook. According to sources, this time there is a plan to change Apple’s voice assistant service as well. The ‘Hey Siri’ phrase used to launch the voice assistant service is subject to change.

According to sources, from now on say ‘Siri’ instead of ‘Hey Siri’, the voice assistant feature will be activated. Apple has been considering this change for the past several months. This change could be introduced next year or early 2024.

Implementing Apple’s voice command changes would require a number of changes in artificial intelligence and other engineering work. Whether it’s ‘Hey Siri’ or just ‘Siri’, understanding voice commands or instructions requires the help of artificial engineering. If the voice command is changed from ‘Hey Siri’ to ‘Siri’, the accents and languages ​​from different countries will have to be installed on Apple phones, laptops and other devices.

Why is the voice assistant being changed to just ‘Siri’?

Like Amazon, Google, this time Apple will use ‘Siri’ instead of ‘Hey Siri’. It will be more convenient to accept any order.

Which country is the world’s largest producer of opium, according to the United Nations Office on Drugs and Crime?