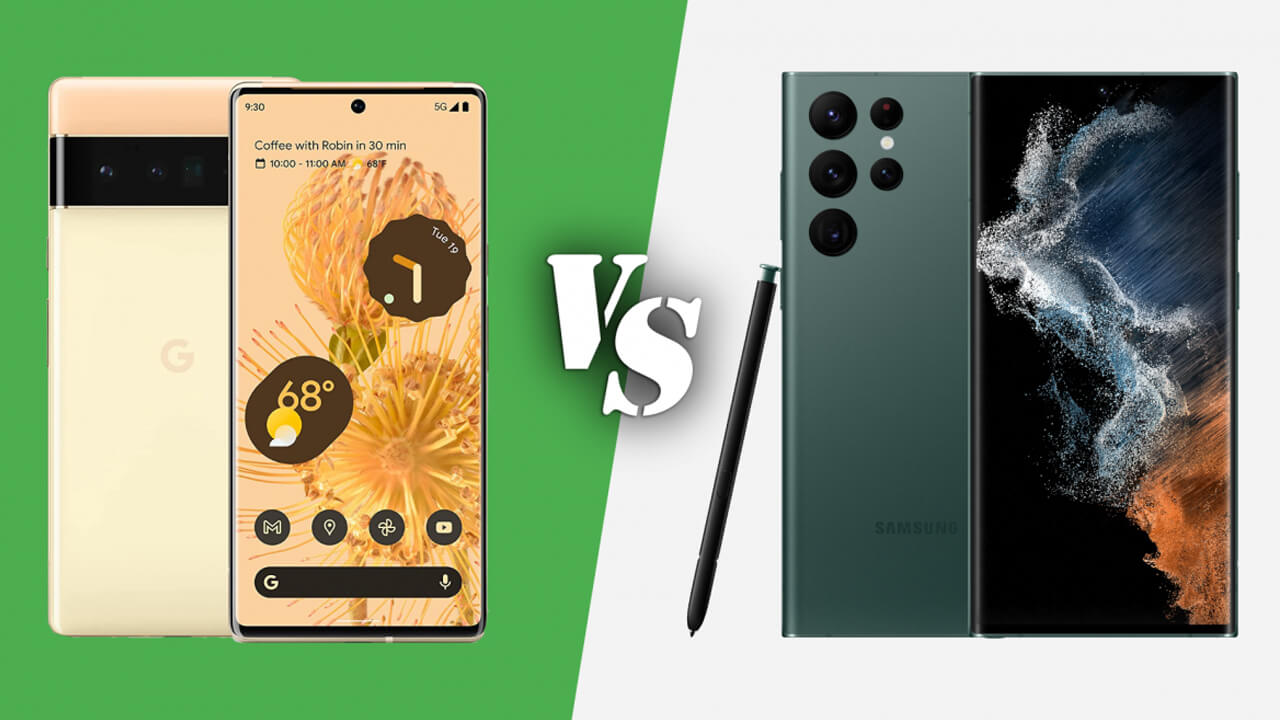 When it comes to Android updates, Google is always ahead of other major smartphone makers. But this time, it looks like Samsung is about to beat Google through the release of Android updates! By November, most of Samsung’s high-end Galaxy smartphones and some mid-range Galaxy A series smartphones have already gotten his One UI 5 version update based on Android 13. However, Samsung is already aiming to release future Android updates for Galaxy devices.

In a South Korean blog post, Samsung said it is working hard to roll out the One UI 5 update to as many devices as possible. But that’s not all! The South Korean tech company said it is trying to speed up the rollout of future versions of its One UI update for Galaxy devices. At the same time, Samsung will release updates to more devices at the same time.

So when Google releases Android 14 next year, expect Samsung to have a One UI 6 version ready ahead of the One UI 5 release date. Google typically releases new Android versions by August of each year. Samsung is moving closer to the stable release date of One UI.

In a blog, Samsung also said that compared to previous updates, this update has significantly reduced the time lag from One UI deployment to application and increased the scope of applications. This reflects his aim to bring the latest mobile his experience to his Galaxy users around the world as soon as possible.

Xiaomi has yet to announce its plans for an Android 13 update, while Oppo, Vivo, and Realme are only rolling out beta versions of Android 13 updates to select devices. There is also no word on whether the Android 13 beta will be released by the end of 2022, and the stable version is expected to be released in early 2023.

Jio 5G has been launched in the capital. How to activate?