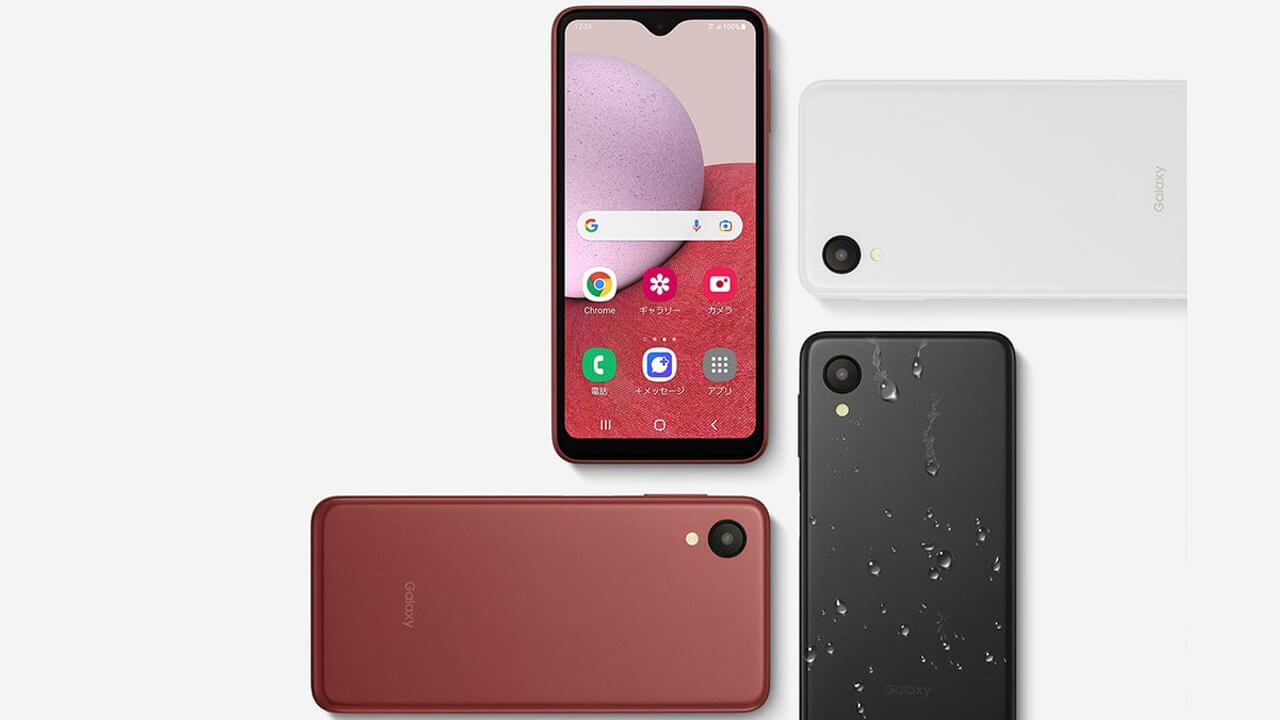 Samsung has launched the Galaxy A23 5G handset as the A-series on the market. However, this phone will only be sold in Japan and comes with specs designed for the Japanese market. Note that various smartphone makers often launch dedicated smartphones for the Japanese market. In Japan, almost all brands, including Oppo and Xiaomi, sell dedicated mobile phones. The new Samsung Galaxy A23 5G features an LCD display, a MediaTek Dimensity 700 processor, a 50-megapixel primary camera and a 4,000 mAh battery. Please let me know the price and all specs of this new Galaxy handset.

The Samsung Galaxy A23 5G (SCG18) is priced at 32,800 Yen (approximately Rs 19,000) on the Japanese market. It can be purchased at docomo, au, Rakuten Mobile, and J:Com. The smartphone is available in red, black and white color options.

The Japan-exclusive Samsung Galaxy A23 5G model number is SCG18. It is completely different from the original Galaxy A23 5G (SM-A236) sold in other markets around the world. The Japanese version looks like an entry-level “core” phone. However, it offers budget 5G smartphone specs. The phone has his 5.8-inch compact TFT LCD display with a waterdrop notch on the front, offering an HD+ resolution of 1560 x 720 pixels. The device is powered by the MediaTek Dimensity 700 chipset and is paired with 4 GB of RAM and 64 GB of storage. This device works with Android 12 based One UI 4.0 custom skin.

As for photography, the Samsung Galaxy A23 5G (Japan) features a 50-megapixel camera on the back panel and a 5-megapixel camera on the front. It also offers a speaker and a side-mounted fingerprint sensor. The handset supports SIM support, 5G connectivity, dual-band WiFi, Bluetooth 5.2, GNSS, and USB Type-C port. It also has a microSD card slot and a 3.5mm headphone jack.

Since the Galaxy A23 5G was designed specifically for Japan, it comes with the usual features found in phones sold in the region. NFC for type payments and transit passes. For power backup, the Samsung Galaxy A23 5G (Japan) uses a 4,000 mAh battery. Finally, the phone measures 150 x 71 x 9.0 mm and weighs 168 grams.