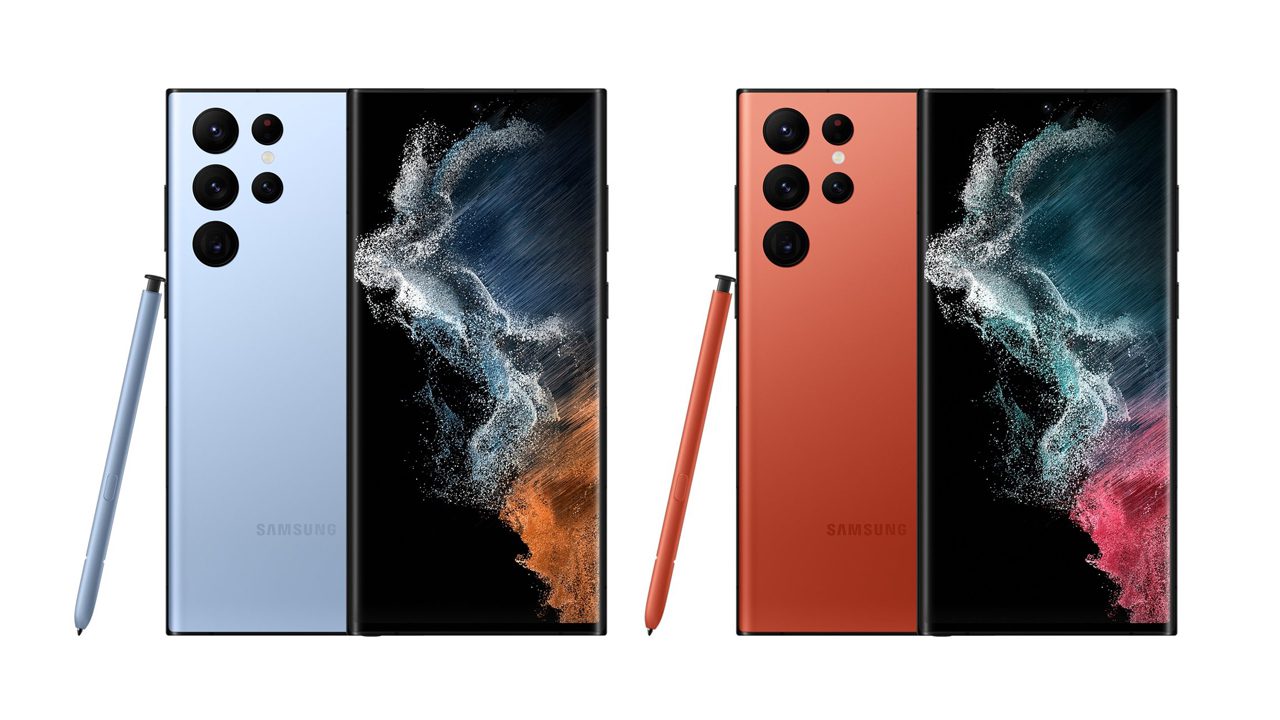 South Korean tech giant Samsung is going to launch its flagship Samsung Galaxy S23 smartphone series very soon. Under this lineup, three models – the standard Galaxy S23, S23+ and S23 Ultra – are expected to debut in the market just like their predecessors. And as the launch time draws closer, more details about these new flagship devices have started leaking online and now, a recent report has revealed interesting details about the Galaxy S23 Ultra’s camera. Let’s have a look at them.

According to a new report from The Elec, sources close to Samsung’s supply chain have revealed that the South Korean company has decided to replace some image sensor suppliers for the new flagship Galaxy S23 Ultra. It is known that Sunny Optical will be the supplier of the upcoming smartphone’s ultra wide angle lens and its 10x zoom camera. According to reports, the Galaxy S23 Ultra will feature a 10-megapixel 10x zoom sensor and a 12-megapixel ultra-wide-angle lens, both of which will be supplied by Sunny Optical.

However, these sensors will be better than the ones used in the previous generation Galaxy S22 Ultra. Although it is believed that the selfie camera of Galaxy S23 Ultra will have a low resolution sensor. Let us know that the company is planning to bring a major upgrade in its camera setup in the upcoming flagship, the main sensor will be a bigger sensor of 200 megapixels. However, the phone could have a 10-megapixel or 12-megapixel selfie camera on the front.

And, it’s definitely down from the 40-megapixel image sensor used in the ‘Ultra’ models since the Galaxy S21 Ultra. If this news is true, Samsung Electronics may want to stop using Sony-made image sensors in its latest generation of flagship smartphones. However, only time will tell the truth as this news is yet to be confirmed by the government.

WhatsApp Community: Everything you need under one umbrella, 5000 members, 50 groups to coordinate WhatsApp community