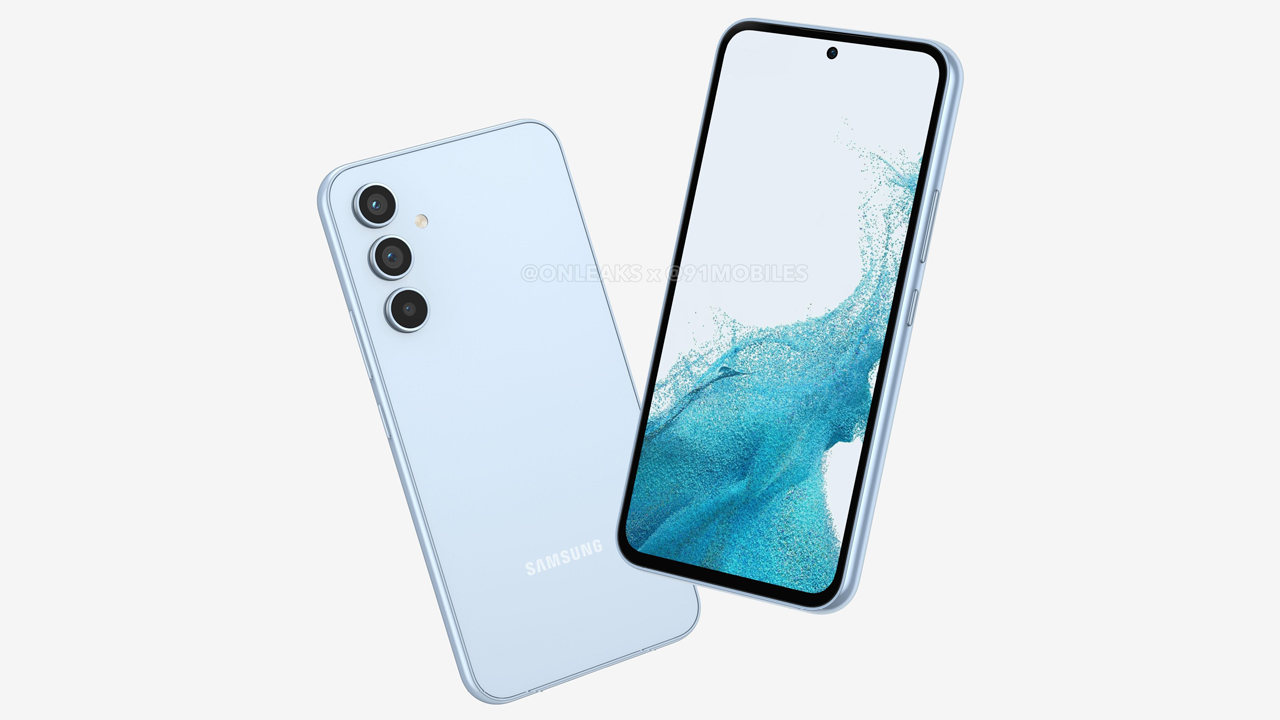 Samsung, a well-known technology company based in South Korea, is currently working on a new mid-range smartphone. Recently, the upcoming Galaxy A14 4G and A14 5G were spotted on his Geekbench benchmark site. And now a new M-series handset named Galaxy M14 5G has also appeared on his Geekbench. This benchmark list reveals important information about your device’s processor, operating system, and RAM capacity. Let’s see what information came out about the Galaxy M14 5G.

According to a recent report from MySmartPrice, a Samsung smartphone with model number SM-M146B is listed in the Geekbench database. This model is believed to be the upcoming Samsung Galaxy M14 5G. According to the site’s listing, the phone will have an octa-core chipset with model number Exynos s5e8535 and 4GB of RAM. The chip has two 2.4 GHz cores and six 2.0 GHz efficiency cores. We don’t yet know the name of this processor, but we expect it to be his unannounced Exynos 1330.

Also, as revealed on Geekbench’s listing, the new Samsung handset will run on the Android 13 operating system and could receive three major updates. Also, in the benchmark results, the Samsung Galaxy M14 5G scored 751 points in the Geekbench 5 single-core test and 2051 points in the multi-core test.

The Galaxy M14 5G model is believed to be a rebranded version of the Galaxy A14 5G. In particular, this Galaxy A-series phone was recently spotted on Geekbench and is rumored to hit the market soon. is said to have It may have a 16-megapixel selfie camera on the front.

Note that Samsung has yet to release any information about this new M-series smartphone. Samsung plans to launch the device in India and other regions as early as 2023. So, the details of this phone will be revealed soon.