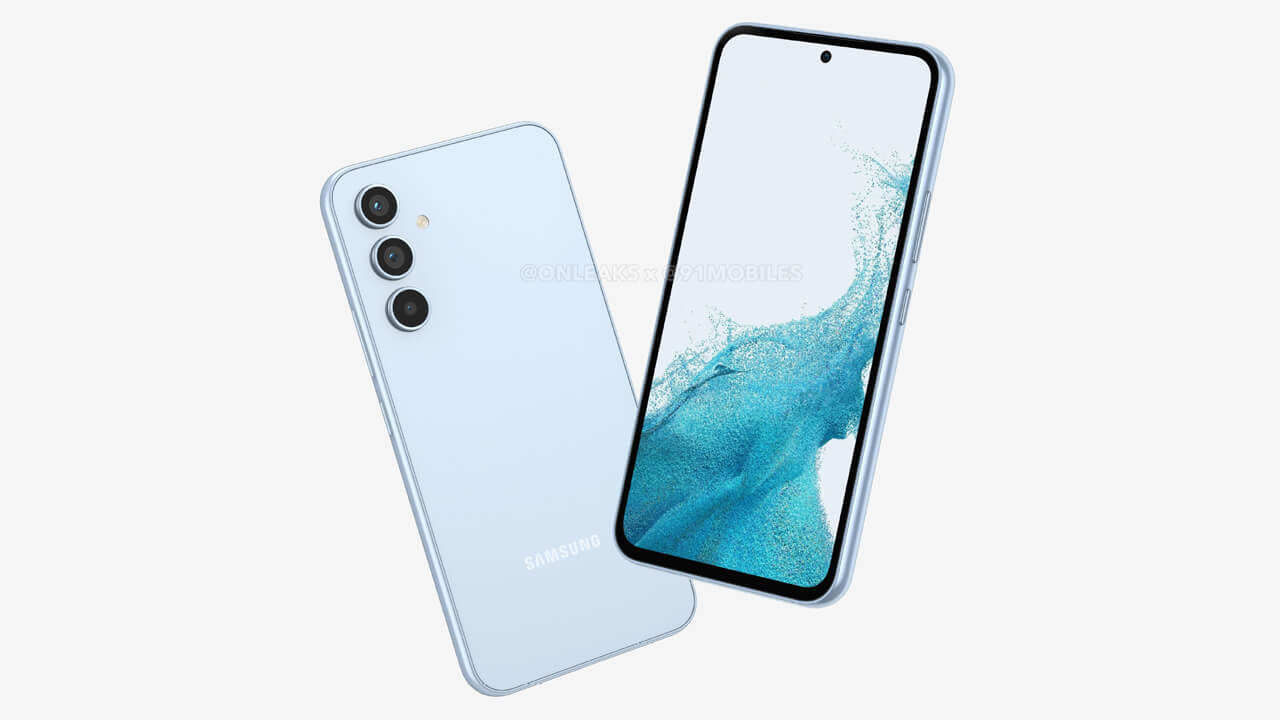 Last week, Samsung’s A-series upcoming Samsung Galaxy A14 5G smartphone was spotted on the benchmarking platform (Geekbench). The list on this site gives some information about the phone’s processor, performance, operating system, and RAM capacity. This Geekbench listing shows that the South Korean company is preparing to launch a mid-range Galaxy A14 5G phone powered by his Exynos chipset. It was later speculated that it might be called Exynos 1330. And now the smartphone is back on his Geekbench, but this time with a MediaTek Dimensity 5G chipset.

Samsung Galaxy A14 5G on Geekbench

A Samsung handset with model number SM-A146P is listed on the Geekbench benchmark site. This model number is believed to be associated with the Samsung Galaxy A14. According to Geekbench’s listing, the device will be powered by an octa-core processor with a 2 + 6 core configuration. MediaTek Dimension 700 processor. The Dimension 700 is built on the 7nm process and features a Mali G57 GPU. This is the same processor used in several mid-range smartphones such as the Oppo A58, Poco M4 5G and Redmi 11 Prime 5G.

Additionally, the upcoming entry-level Galaxy A series smartphone scored 522 points in the single-core round of the Geekbench 5 benchmark test. The handset scored him 1,710 points in the multi-core round. The Geekbench listing also revealed that the Galaxy A14 5G will come with 4GB of RAM. Perhaps Samsung will release other memory configurations as well. According to the listing, the phone runs on the Android 13 operating system.

Comparing these results to the Exynos version of the Samsung Galaxy A14 5G, it’s clear that this processor variant will be a more affordable version for certain markets.

Good news. The makers of PUBG and his BGMI games also bring his two interesting mobile his games to India.