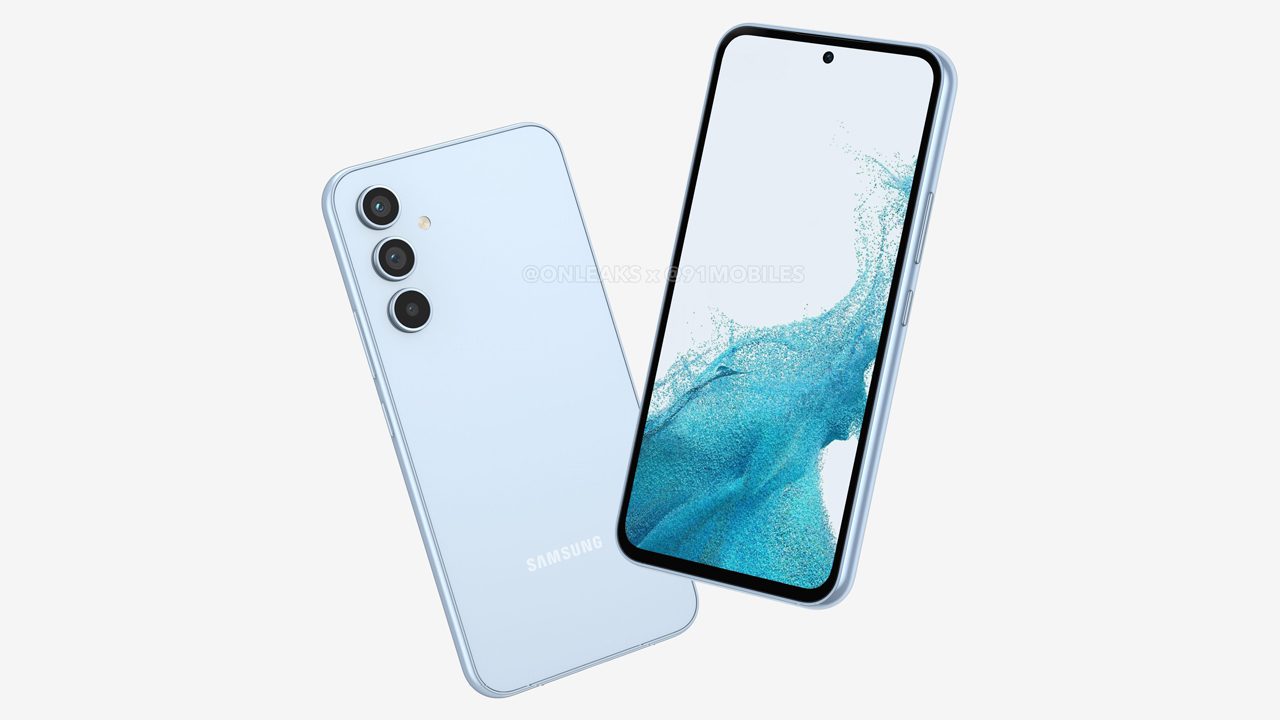 Samsung is said to be working on several budget smartphones under the Galaxy A series. The South Korean company may soon launch Samsung Galaxy A14 4G and Galaxy A14 5G models. The Galaxy 14 4G has already appeared on Geekbench and the Galaxy A14 5G has been spotted in the Bluetooth Special Interest Group (Bluetooth SIG) database. And now his 5G variant with an unknown chipset has appeared on the benchmarking platform (Geekbench). Let’s see what information came out about upcoming Samsung phones from our benchmark list.

The Samsung Galaxy A14 5G smartphone with model number SM-A146B has been featured on Geekbench. A listing on the site revealed that the smartphone would come with his 4GB of RAM and run on an Android 13-based operating system. According to the listing, the model number of the octa-core processor used in this Samsung handset is S5E8535, with two cores running at 2.4 GHz and the rest of his six cores running at 2.0 GHz. This chipset also comes with a Mali-G68 GPU. The benchmark list doesn’t reveal the name of the chip used in the Galaxy A14 5G. However, previous reports mentioned that the S5E8535 is the upcoming mid-range Exynos his chipset.

In our benchmark results, the Samsung Galaxy A14 5G scored 770 points in the Geekbench 5 single-core test and 2,151 points in the multi-core test. The new Exynos chipset used in this phone is rumored to be the successor to the Exynos 850. However, the results show that the chipset will perform better than his current Exynos 1280 chipset.

Note that a recent report suggests that the Samsung Galaxy A14 5G will support Bluetooth 5.2 connectivity. It will run Android 13 based One UI 5.0 user interface and will likely have an Infinity U display. Other features include a USB Type-C port for charging and data transfer and a 3.5mm headphone jack.