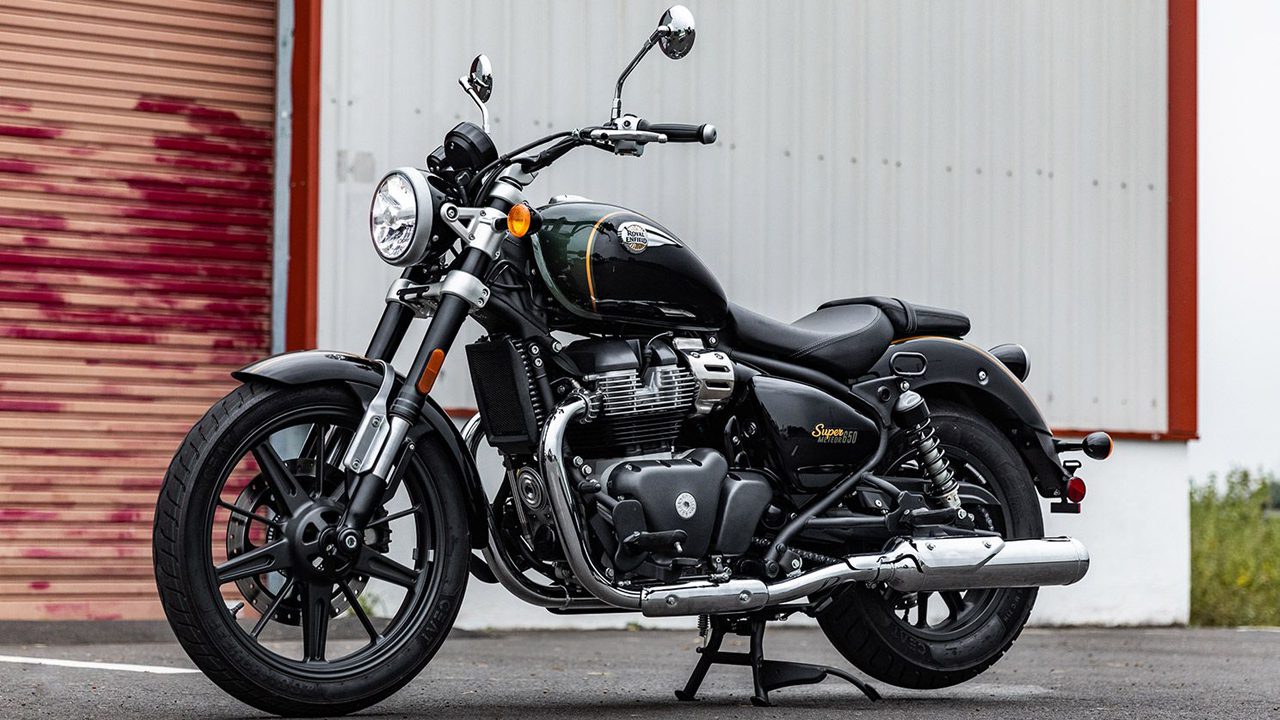 The EICMA, or Milan Motorcycle Show, is one of the two-wheeler exhibitions that takes place every year around the world. Every year different motorcycle companies from all over the world come here with the latest motorcycles and scooters. This year is no exception. However, his excitement at EICMA this year has faded compared to previous years. Only a handful of models have attracted motorcycle enthusiasts. Learn more about the four best bikes out there.

One of the most popular brands in Japan is Honda. His EICMA this year gave us a glimpse of the new middleweight adventure model.whose name XL750 TransalpEquipped with a 755cc water-cooled parallel twin engine. From there, it produces 92 bhp of maximum power at 9,500 rpm and 75 Nm of torque at 7,260 rpm. We will be competing against the BMW 850 GS. It is not yet known if the bike will go on sale in India.

Indian Motorcycles has updated its FTR range. Complete exterior styling and technical changes have been made. Again, the company debuted his new FTR Sport trim and his FTR S variant. The newly introduced FTR Sport sits above the base model FTR FTR Rally and below the top spec variant FTR R Carbon.

A model of the Benelli TRK502 adventure tourer with the top screen removed. TRK 502 & TRK 502X – Both models have changed exterior design. It will enter the Indian market next year. Again, both models get a new paint scheme.