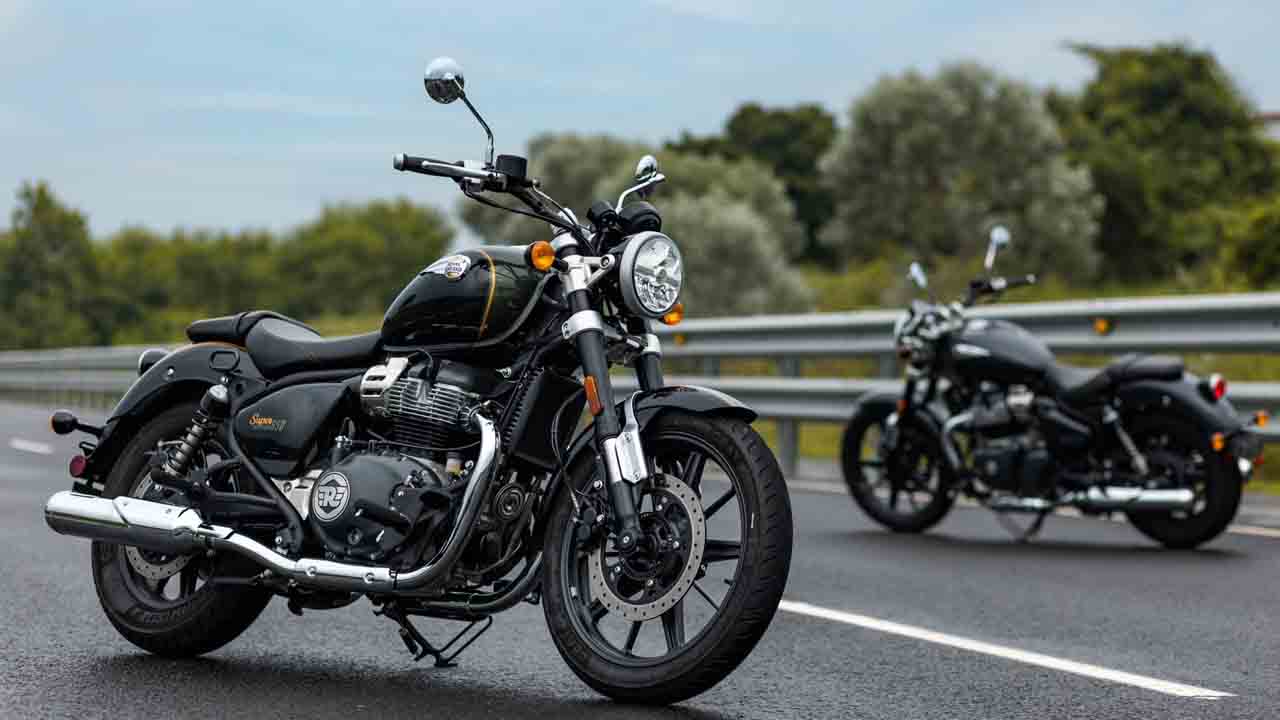 The Super Meteor 650 comes in two variants, Standard and Tourer. Pricing has not yet been announced. However, it is estimated that the price of the two models could be 4 million rupees (showroom price). The engine is a 648cc air-cooled/oil-cooled parallel 2-cylinder. This same engine also powers his two other 650cc bikes from the company, the Interceptor 650 and the Continental GT 650.

The Super Meteor 650 has a seat height of just 740mm off the ground and forward-set footpegs. Weighing in at 241 kg, it is the heaviest Royal Enfield motorcycle in the country. However, the ground clearance is only 135mm. The fuel tank also has a capacity of 15.7 liters. You can choose Astral and Interstellar color schemes for the stand variations. Tourer models, on the other hand, are available in a Celestial color option.