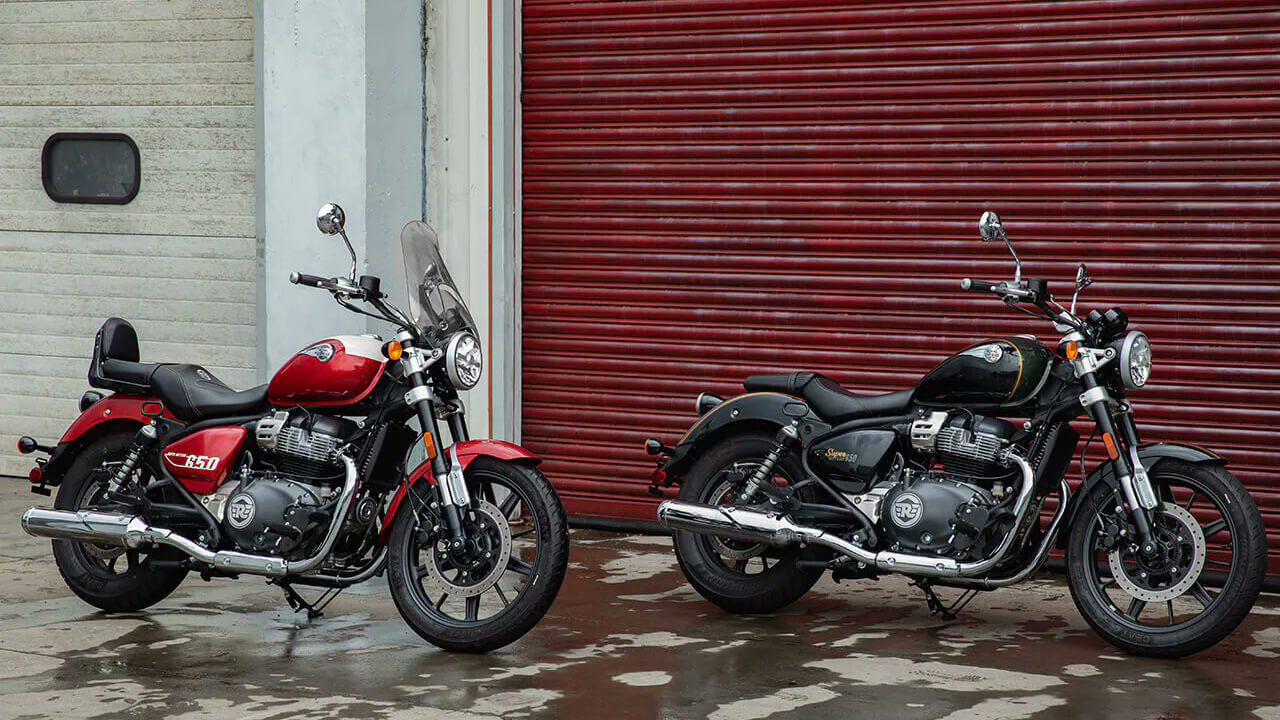 A few days ago, the world got a glimpse of the Royal Enfield Super Meteor 650 Cruiser at the Milan Motorcycle Show (EICMA) in Italy. It made its debut on the courts of the world, but bike enthusiasts had to wait a while to enter India. Held in Goa in 2 years Ridermania 2022 edition Motorcycles have officially entered the country.

The bike is expected to go on sale in January 2023, according to company sources. That means he will have to wait another month and a half to know the price of Super Meteor.On the other hand, rider mania event participants Super Meteor 650 Its exclusive pre-order has started. However, we are currently not accepting advance reservations from the general public. However, it is expected to be released soon.

Incidentally, the Super Meteor is built on the same platform used by Royal Enfield’s two most popular 650cc bikes, the Interceptor and the Continental GT. However, the new model is slightly heavier than the previous two at 241kg due to more metal parts. All parts of the Super Meteor use LED lights to give buyers a sense of luxury.

Other attractive features of the Super Meteor 650 include alloy wheels with tubeless tires, a tripper navigation system and a USD fork. There are two versions of him, Standard and Touring.There are also 7 color combinations and variations as per your requirements official accessoriesRoyal Enfield has yet to announce pricing for the Super Meteor 650. Estimates are that the price could go from Tk 3.5 lakh to Tk 4 lakh (ex showroom) depending on the variant.

Lines are lined up to buy a Royal Enfield.