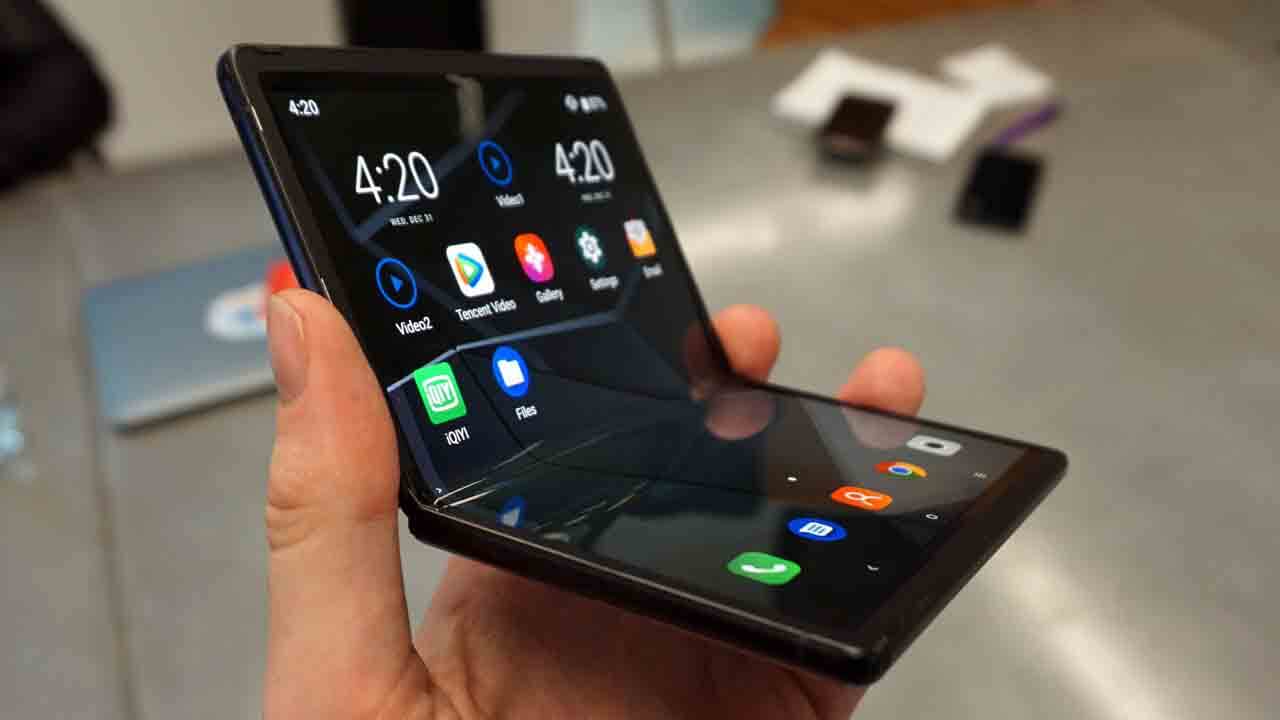 Realme is reportedly set to launch several new smartphones in multiple series soon. Let’s find out which new models are entering the market to enhance the smartphone range in the coming days.

Realme will soon launch a new range of foldable smartphones

Realme vice president Xu Qi recently revealed that the brand plans to launch a new foldable phone alongside several new smartphones in its existing series. Let’s talk about the GT Neo series first. The company plans to launch the new Realme GT Neo 5 as the latest model in the series. It is also rumored that the company will be unveiling two more models of his GT Neo series in the future.

Similarly, Realme is rumored to release two series of numbers each year. One model will go on sale later this year, and the other is expected to arrive by the end of the year. According to Xu Qi, his regular GT Series model will also debut every year. However, Realme’s most interesting launch plan is a new foldable phone. A new budget-range foldable smartphone is currently being worked on, according to the vice president.

That said, the company is already working on such a device and appears to be in the development stage. No. Therefore, it is unknown at this time what functions will be installed, whether it will be a notebook type, or a clamshell type folding design. However, more information about this upcoming Realme foldable device and other new smartphones under discussion will be revealed in the future.