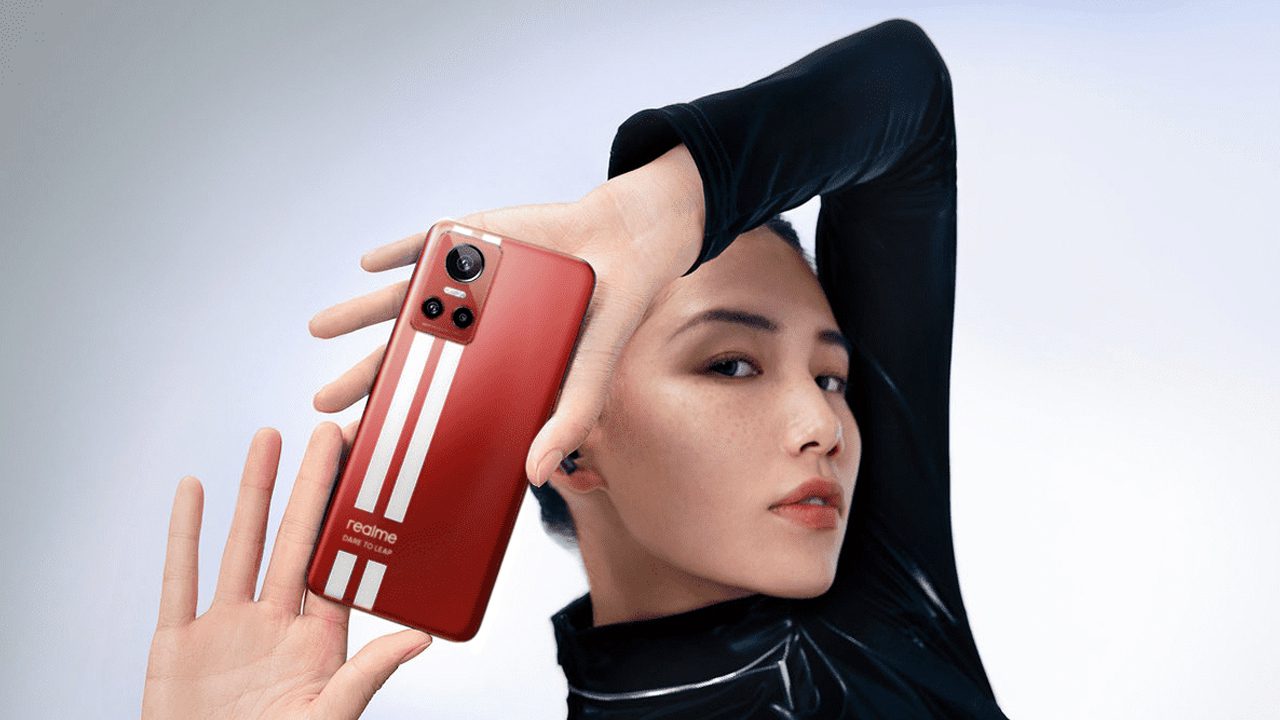 A few weeks ago it was reported that the upcoming Realme GT Neo 4 and OnePlus Ace 2 smartphones will have similar specifications. However, then a report claimed that Realme may name its next Neo series phone as GT Neo 5 instead of GT Neo 4. Because in China the number ‘4’ is considered an unlucky number. Now tipster Chun (Chun) has revealed the features of the Realme GT Neo 5 phone. He also revealed how the upcoming Realme device differs from the OnePlus Ace 2 phone in terms of features.

The upcoming OnePlus S2 smartphone is expected to feature a 6.7-inch OLED curved-edge display. The display will offer 1.5K+ resolution and an optical in-screen fingerprint scanner. For performance, this flagship will have Snapdragon 8+ Gen 1 chipset. It will be given 16 GB RAM. On the camera front, the model in question could feature a triple rear camera unit with 50-megapixel Sony IMX890 primary sensor + 8-megapixel secondary sensor + 2-megapixel shooter and a 16-megapixel selfie camera. At the same time, for power backup, OnePlus Ace 2 phone will get 5,000mAh battery with 100W fast charging.

On the other hand, the Realme GT Neo 4 or Neo 5 smartphone will feature a 6.7-inch flat OLED screen with 1.5K (1.5K) resolution support. It will get an optical under-display fingerprint scanner for security. Like the OnePlus, this Realme device will also be powered by the Snapdragon 8+ Gen 1 (Snapdragon 8+ Gen 1) processor. But it can get less i.e. 12 GB RAM. Further, for taking pictures, the model will sport a triple rear camera setup that will include a 50-megapixel primary sensor + 8-megapixel secondary sensor + a 2-megapixel sensor. The device may feature a 16-megapixel selfie camera at the front. And for power backup, the upcoming Realme GT Neo 5 phone will have a 5,000mAh battery, which will support 150W charging.

Meanwhile, the OnePlus Ace 2 phone is rumored to debut as the OnePlus 11R in the global market, and the Realme GT Neo 5 will compete with the Redmi K60 phone in China.