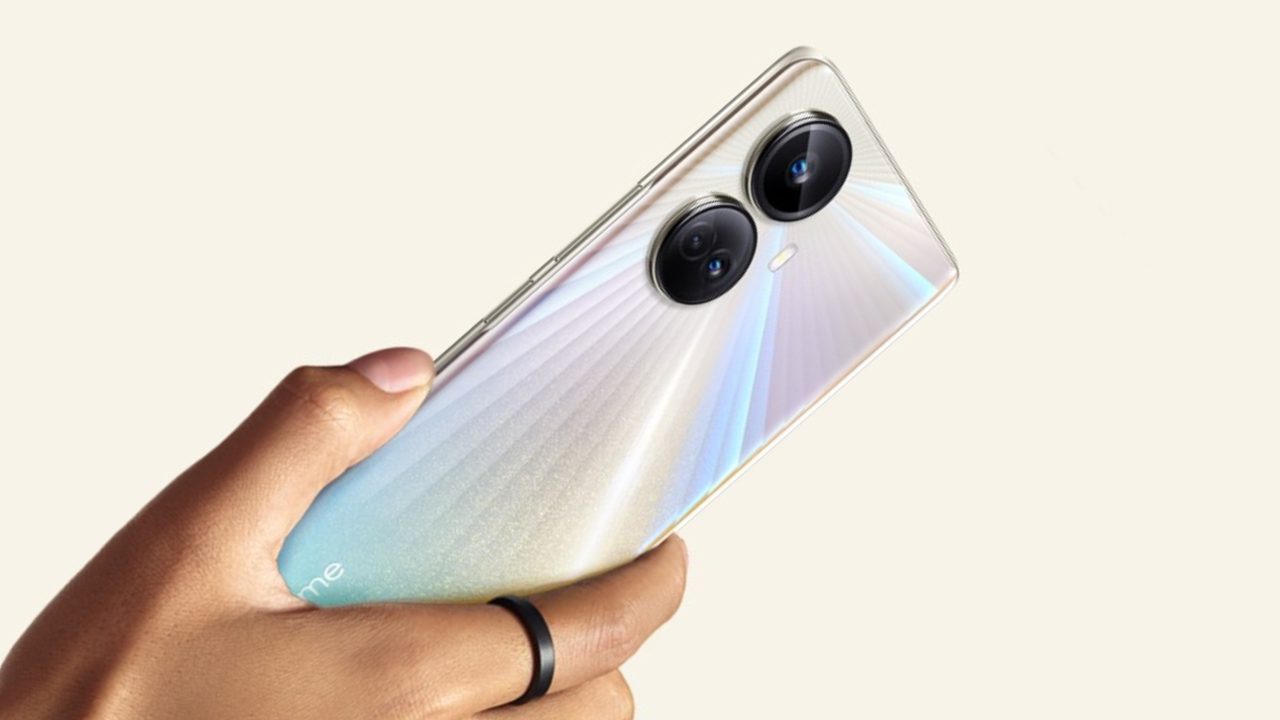 Realme 10 5G was recently launched in China. And on November 17, the other two models of the same series, Realme 10 Pro and Realme 10 Pro+, will also be unveiled. However, just 3 days ahead of the official launch as part of the pre-promotion, the tech brand itself confirmed some of the key features of the upcoming Pro+ model. A new teaser poster released by the company mentions the battery capacity of the device. However, no information has been shared about the fast charging capability of this phone yet. However, the poster confirms that despite having a big battery, the Realme 10 Pro+ smartphone will be very light in weight i.e. only 173 grams.

According to Realme’s new teaser poster, the upcoming Realme 10 Pro+ smartphone will pack a 5,000mAh battery. However, while the battery size has been revealed, Realme is yet to confirm any information regarding the charging capacity. However, a latest leak claims that this Realme model may offer 67W fast charging. Incidentally, the device was recently seen recording a score of 529,420 on the AnTuTu benchmarking site.

Various information about the characteristics of the discussed model was revealed in several previously published reports. For example- Reality 10 Pro + phone will have 6.7 inch Full HD Plus AMOLED Curved Edge display. The design of this display will be of punch-hole (located in the center) style and it will support 120 Hz refresh rate and 10-bit color. The device will come with an under-display fingerprint scanner for security.

For performance, MediaTek Dimensity 1080 chipset will be used in this upcoming handset of Realme 10 series. It will offer up to 12GB of LPDDR4x RAM and up to 256GB of internal storage. And as an operating system, this phone will get Android 13 based Realme UI 3.0 (Realme UI 3.0) custom skin.

On the camera front, the Realme 10 Pro+ smartphone will feature a 16-megapixel selfie camera above the display. And there will be a triple camera unit at the back of the device. These cameras can be – 108-megapixel primary sensor, 8-megapixel ultra-wide lens and 2-megapixel macro / depth sensor.

Ola, the first boy of electric scooters, will open 100 new showrooms in a month and a half in view of the skyrocketing demand.

Honda Activa 6G can be brought home for just Rs 8,000, this scheme will drive you to the showroom