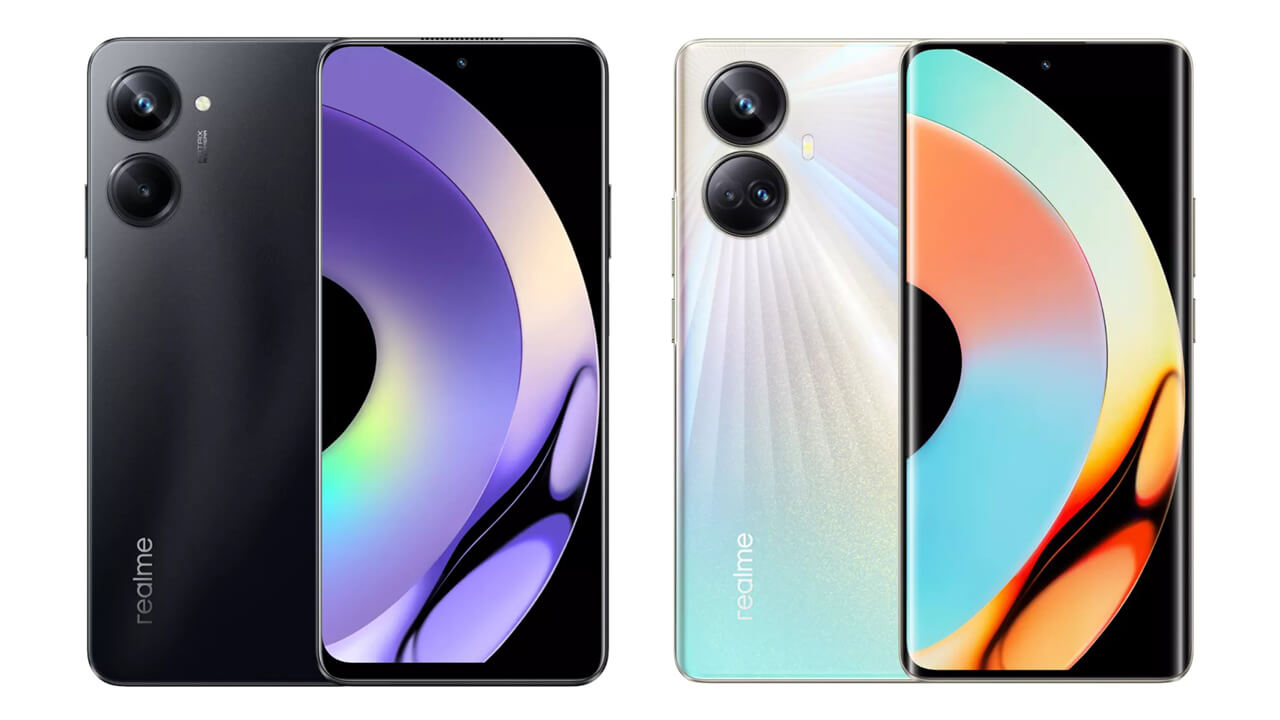 Realme announced the Realme 10 Pro series in China last week. The lineup includes Pro and Pro+ variants. The first sales of both smartphones took place today (November 24th) in the domestic market. Shortly after the launch, Realme confirmed that he had sold 2,00,000 units of his Realme 10 Pro series in a matter of hours. However, individual sales figures for both variants were not disclosed.

Combined sales of Realme 10 Pro and 10 Pro Plus exceeded the milestone of 2,00,000 units within hours of the initial sale. Both models are available in two configurations: 8GB RAM + 256GB storage and 12GB RAM + 256GB storage. However, the Pro Plus model also has an additional 8GB RAM + 128GB storage option. Both devices are successors to the Realme 9 Pro and Pro Plus. The Pro Plus variant offers a curved display and the industry’s first MediaTek Dimension 1080 processor.

By the way, it has been announced that the Realme 10 Pro series will debut in the global market on December 8th. Specifications for both smartphones are expected to be similar to the Chinese versions. That said, the device features a 6.7-inch Full HD+ display with a punch-hole cutout in the center and a 120Hz refresh rate.The Realme 10 Pro has an LCD flat screen, while the Pro Plus model has curved edges. It has an OLED panel and an in-display fingerprint scanner.

The Realme 10 Pro series models feature a gradient back panel design with two traditional camera rings. Both smartphones feature his 108-megapixel primary sensor paired with a 2-megapixel macro lens. However, the Realme 10 Pro Plus variant adds an 8-megapixel ultra-wide-angle lens.

Additionally, the Realme 10 Pro features a Qualcomm Snapdragon 695 processor, while the Pro+ models feature the new MediaTek Dimension 1080 processor. Both Pro models offer up to 12GB of RAM and up to 256GB of storage. And for power backup, the Realme 10 Pro and 10 Pro+ phones use 5,000mAh batteries that support 33W and 67W charging respectively.