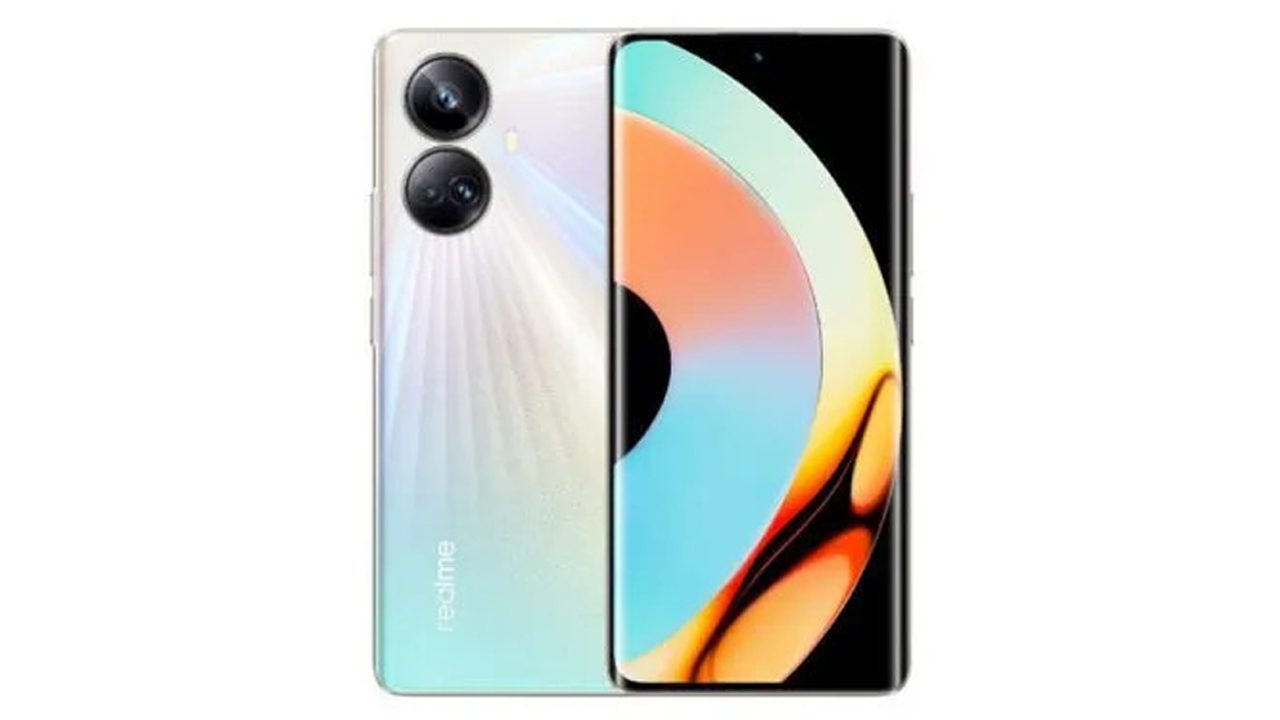 Realme officially launched one of its latest smartphone series on the Chinese market today, i.e. November 17th. The Realme 10 Pro lineup includes his two mid-range smartphones, the Realme 10 Pro 5G and 10 Pro + 5G. The top model in the series, the Realme 10 Pro+ 5G, offers a curved AMOLED display, a MediaTek Dimension 1080 processor, a triple rear camera setup, and 67W fast charging technology. The standard model of the series Realme 10 Pro 5G, on the other hand, has a flat LCD display panel, a Qualcomm Snapdragon 695 chipset, a dual rear camera setup, and a large battery that supports 33W fast charging. virtual RAM is also supported. Both devices run the latest Android 13-based custom OS and are available in three attractive color options. Let’s take a closer look at the price and specifications of the Realme 10 Pro series.

By the way, it has already been confirmed that the new Realme 10 Pro series phones will be launched in India.

Speaking of specs, the Realme 10 Pro+ 5G smartphone features a 6.7-inch Full HD Plus AMOLED display that supports 120 Hz refresh rate, 2160 Hz PWM dimming technology, and 800 nits peak brightness. It has a curved style display that offers 1 billion colors. This model comes with a MediaTek Dimension 1080 processor for performance and multitasking. As operating system, the latest Android 13 based Realme UI 4.0 custom skins will be available for this phone. It comes with up to 12 GB of RAM and up to 256 GB of storage.

For photography, the Realme 10 Pro+ 5G phone features a triple rear camera setup. These cameras are a 108-megapixel Samsung HP6 primary sensor, an 8-megapixel ultra-wide-angle lens, and a 2-megapixel macro sensor. A 16-megapixel front-facing camera sits inside a punch-hole cutout above the display for selfies and video calls. Other features include a dual speaker system and an X-axis haptic motor. Equipped with a large capacity battery of 5,000mAh and supports 67W fast charging. The Realme 10 Pro+ 5G phone is 7.78 mm thick and weighs about 173 grams.

Realme 10 Pro 5G is the most affordable product in the series. It comes with a 6.72-inch Full HD Plus LCD display, offering a peak brightness of 680 nits and a refresh rate of 120 Hz. The Pro+ 5G model had a curved display, while the standard model will have a flat display. A cutout above the display houses a 16-megapixel selfie camera. The back of the device reveals a dual camera setup with a 108-megapixel primary sensor and a 2-megapixel macro sensor.

Speaking of internals, the Realme Pro 5G is powered by a Snapdragon 695 processor. It also has up to 12 GB of RAM and up to 256 GB of internal storage. However, this device additionally supports up to 8 GB of virtual RAM. This new smartphone runs with his Realme UI 4.0 (Realme UI 4.0) custom skin based on Android 13. It has a fingerprint scanner and an AI face feature on the side for security. For power backup, the phone has a battery with a capacity of 5,000mAh and supports 33W fast charging. The Realme 10 Pro 5G is 12mm thick and weighs about 190 grams.

A new pulsar is coming soon. Surprise any bike enthusiast. What is the price?