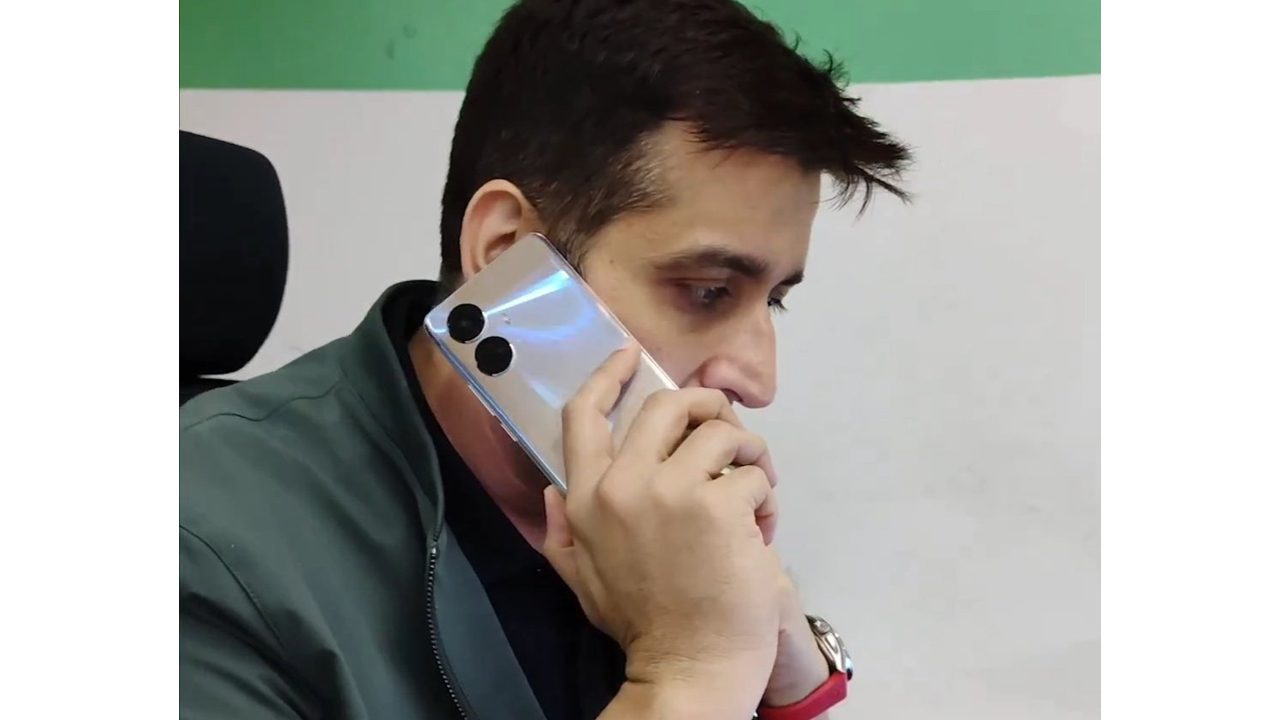 Realme is preparing to launch the Realme 10 Pro series in China. The company has already announced his 4G and 5G variants of the standard Realme 10 model. And at an event on Nov. 17, the company will launch two more of his phones as part of its new No. 1 series of phones. These include Realme 10 Pro 5G and Realme 10 Pro+ 5G. The 10 Pro+ 5G will be released as the top model in the latest lineup. Realme has already revealed some key details of its upcoming Realme 10 Pro + 5G phone through a promotional teaser.In the latest teaser, the company introduced the design of its upcoming mid-range phone. Several live images of the 10 Pro+ 5G have now leaked online showing different angles of the phone’s design.

The Realme 10 Pro Plus 5G handset is confirmed to launch in China on November 17th. But before that, the Twitter user leaked live images of Raman Singh’s Indian version of the device online. The phone is expected to launch in multiple color options. One of them, he has a mirror finish, which gives off a gradient color when the terminal is viewed from different angles. Images also revealed that the back panel of the phone curves toward the frame.

The Realme 10 Pro Plus 5G, on the other hand, has two large circular cutouts on the back panel. Of his three camera sensors on the phone, one is in the top cutout, two are in the bottom cutout, and the LED flash module is next to the circular cutout. The device is confirmed to have a 108-megapixel main camera sensor, which may include an 8-megapixel ultra-wide camera and a 2-megapixel macro sensor. The main camera is said to support optical image stabilization (OIS).

Again, we expect the device to feature a curved display on the front. However, the company has not confirmed the display size of the 10 Pro+ 5G. However, reports already published online have revealed that the phone will feature a 6.7-inch AMOLED display offering Full HD+ resolution. It might offer a 120Hz refresh rate and an in-display fingerprint scanner.

Additionally, an upcoming Realme 10 Pro series phone has been spotted on the Geekbench benchmark website featuring a MediaTek Dimension 1080 processor. The phone offers up to 12GB of RAM, though 6GB/8GB RAM variants could also hit the market. For selfies, the 16-megapixel front camera sensor sits inside a punch-hole cutout on the front of the phone. For power backup, the device is powered by a 5,000mAh battery and supports 67W fast charging. Additionally, the smartphone will run an Android 13-based Realme UI custom skin.

Along with the Realme 10 Pro+ 5G model, the standard 10 Pro 5G is also likely to hit the Chinese market on the 17th. This device is powered by the Qualcomm Snapdragon 695 chipset. The phone’s design has also been leaked from a China Telecom listing. A triple camera is mounted on the rear panel. A 6.7-inch display can be seen on the front. Realme’s new device is set to launch in India next week.

Winter car care tips: How to take care of your car in winter? Here are 5 quick tips

BSA Gold Star launches in India, it’s only a matter of time before it challenges Royal Enfield