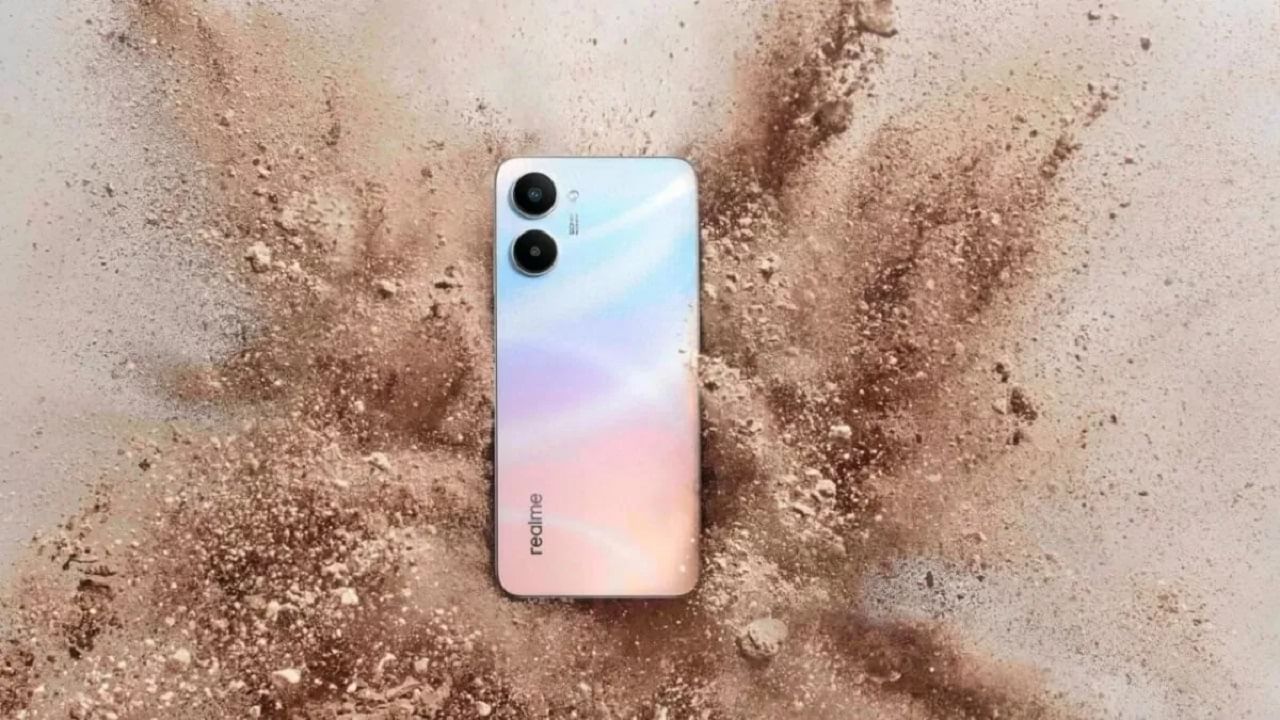 Realme 10 5G Specs Leaked: Popular tipster has leaked some more features of the Realme 10 5G phone ahead of its November 17 launch. In terms of performance, the phone will be powered by MediaTek Dimensity 700 processor.

Realme 10 5G is coming soon with some great features.

Realme 10 5G phone is going to be launched soon. And before that, speculations are being made about many features and specifications of this phone. Some important features of Realme 10 5G have also been teased many times. This time before the launch on November 17, the popular tipster has leaked some more features of the Realme 10 5G phone. In terms of performance, the phone will be powered by MediaTek Dimensity 700 processor. Tipster Mukul Sharma also revealed that the phone will have a 5,000mAh battery, which will support 33W fast charging. Apart from this, let’s see what other features and specifications this phone can have.

The realme 10 is powered by the MediaTek Dimensity 700, which is the most powerful processor for a 5G phone at the moment, paired with the Mali G57 MC2 GPU for graphics. The display of this phone supports 90Hz refresh rate. The phone has a 6.6-inch IPS LCD screen. It will be available in (8+128)GB and (8+256)GB RAM and storage variants.

Talking about camera setup, a 50MP primary sensor has been given in this Realme 10 5G phone. The secondary camera is a triple rear camera setup with 2MP sensor and AI lens. In terms of selfie and video calling, this Realme phone has an 8MP front facing sensor.

Apart from this, Realme has also teased the display specifications of its upcoming 10 Pro+ model. It is known that the curved display is being given in the phone. This is the first smartphone in this series to have a curved display. Talking about the performance, the Realme 10 Pro + 5G phone will be equipped with MediaTek Dimensity 1080 processor.


Meanwhile, Realme launched the Realme 10 smartphone on November 9 at a global launch event. In terms of performance, the phone is powered by the MediaTek Helio G99 processor.