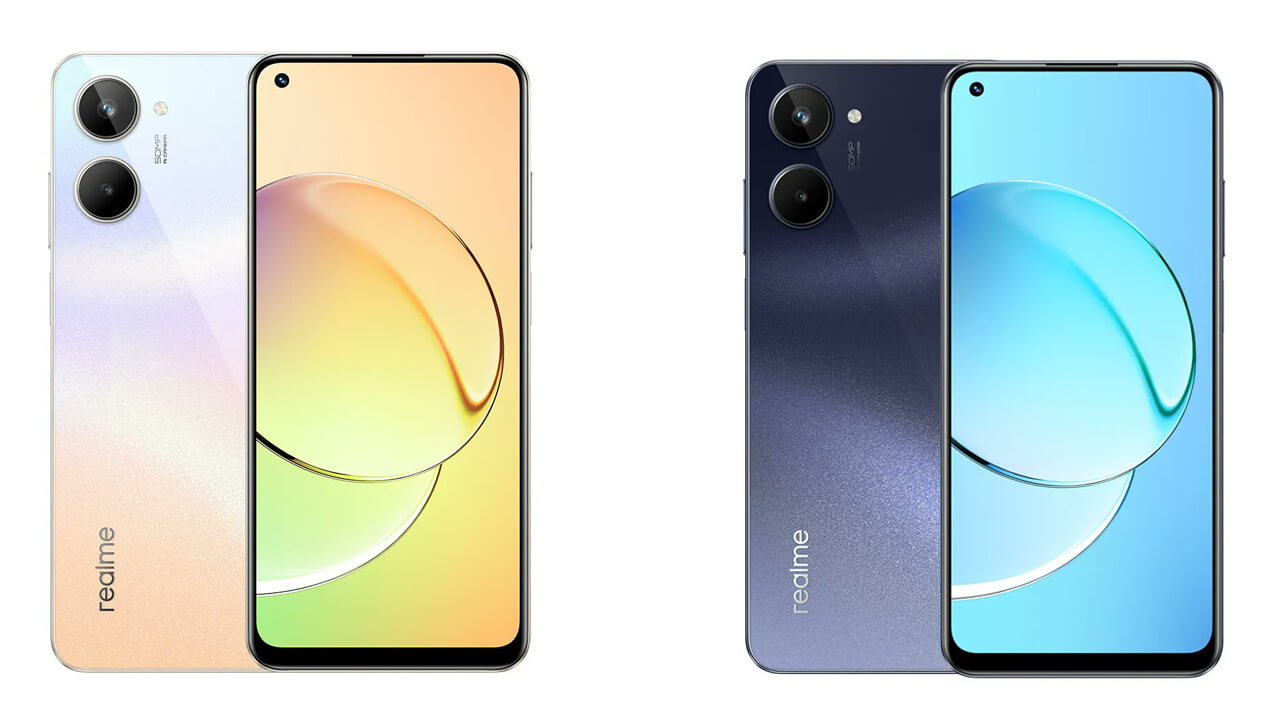 Earlier this month, Realme launched the Realme 10 4G handset on the global market. The device features a Full HD+ AMOLED display powered by the latest MediaTek Helio G series chipset. The device has not yet launched in the Indian market, but it is expected to debut soon. And now, ahead of its launch in India, a recent report shared his RAM and storage options for the Indian version of the Realme 10 4G. Let’s see them.

The Realme 10 features a 6.4-inch Super AMOLED display, offering a Full HD+ resolution of 2,400×1,080 pixels, a 90Hz refresh rate, a 360Hz touch sampling rate and a 20:9 aspect ratio. The device is powered by a MediaTek Helio G99 processor with 4GB/8GB LPDDR4X RAM, up to 8GB virtual RAM, and 256GB internal storage. Realme 10 works with Android 12-based Realme UI 3.0 custom skins and supports Always On Display (AOD) among other features.

In terms of cameras, the Realme 10 includes a dual camera setup consisting of a 50-megapixel primary camera, a 2-megapixel macro camera, and an LED flash on the back. Also on the front of the phone is a 16-megapixel camera. For power backup, it uses a 5,000mAh battery that supports 33W fast charging. It also has a side-mounted fingerprint scanner for added security.

Cantara too?You can get the same entertainment from these 5 movies of his based on folklore

5G tablets are selling like crazy in India, with Samsung taking 28% of the market