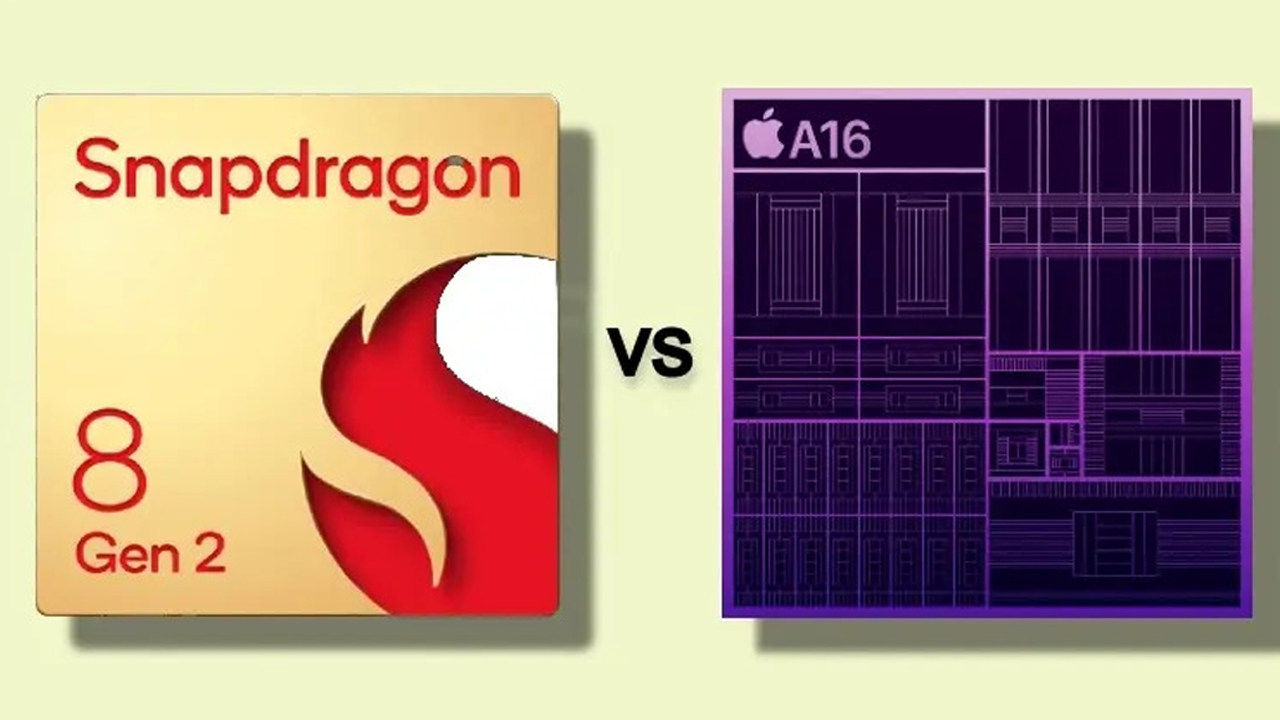 Qualcomm claims the new processor will feature real-time tracing for gaming. Apart from this, the Samsung Isocell HP3 sensor supports up to 200 megapixels on this chipset, but official benchmark scores for this processor have yet to be released. However, a Vivo phone with model number V2227A was spotted on a benchmark site. The phone is believed to be the Vivo X90 Pro+ and will be powered by a Snapdragon 8 Gen 2 processor.

Jio, this facility will be unavailable for 5 recharge plans after Airtel shocks