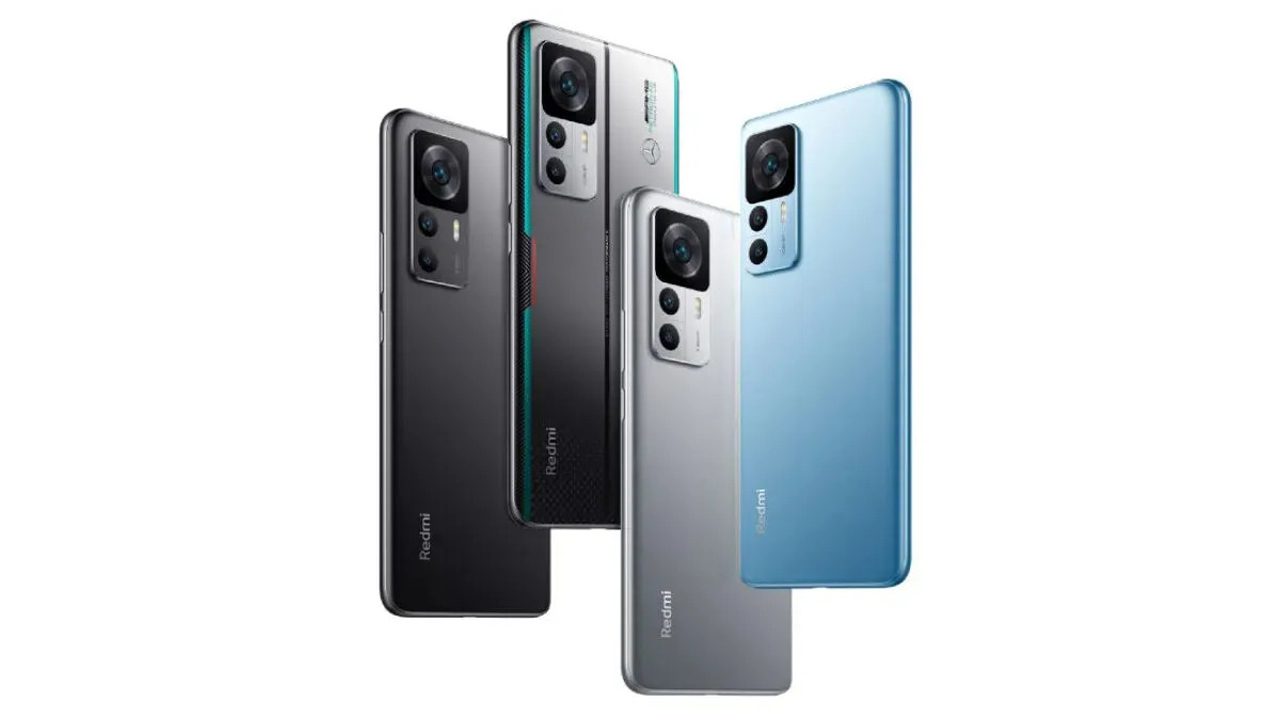 Recently, the Redmi K60 with model number 23013RK75C was spotted on the ‘Compulsory Certification of China’ aka 3C or CCC certification site. It is rumored that the device will debut in the home market by the end of this year or early 2023. In this regard, we speculate that this Redmi device may compete with the upcoming OnePlus Ace 2 and Realme GT Neo 5 (or Neo 4) models in China. A new report has emerged today sharing several specifications of the Redmi K60 phone. Let us see what kind of features this premium phone will offer.

The upcoming Redmi K60 smartphone may feature a 6.67-inch flat OLED display panel, which will support 2K (2K) resolution. As a security feature, the device will get an in-screen fingerprint scanner. Reports claim that this latest Redmi model will be powered by the same Snapdragon 8+ Gen 1 chipset as the OnePlus Ace 2 and Realme GT Neo 5 for better performance. And like the mentioned Realme phone, 12 GB RAM will also be given in Redmi K60.

Talking about the camera front, the soon-to-be-launched Redmi K60 smartphone can have a rear camera setup with a 64-megapixel primary sensor. As per previous leaks, the primary camera on the rear camera unit could be an OIS-enabled Sony IMX686 sensor. And the module is expected to replace the remaining two cameras – an 8-megapixel secondary sensor and a 2-megapixel auxiliary sensor. A 16-megapixel selfie camera can be seen on the front of this device. And for power backup, the Redmi K60 will come with a 5,500mAh capacity battery with 67W wired fast charging and 30W wireless charging technology.

Incidentally, the Redmi K60 lineup is said to include several more models, namely – Redmi K60 Pro and Redmi K60 Gaming. However, as the first model in the series, the regular Redmi K60 phone could hit the Chinese market in Q1 2023.

(Note: Check out our previous reports on feature-focused leaks of the upcoming OnePlus Ace 2 and Realme GT Neo 5 smartphones.)

Realme GT Neo 5 is coming to beat Redmi, it will have OLED display with great camera