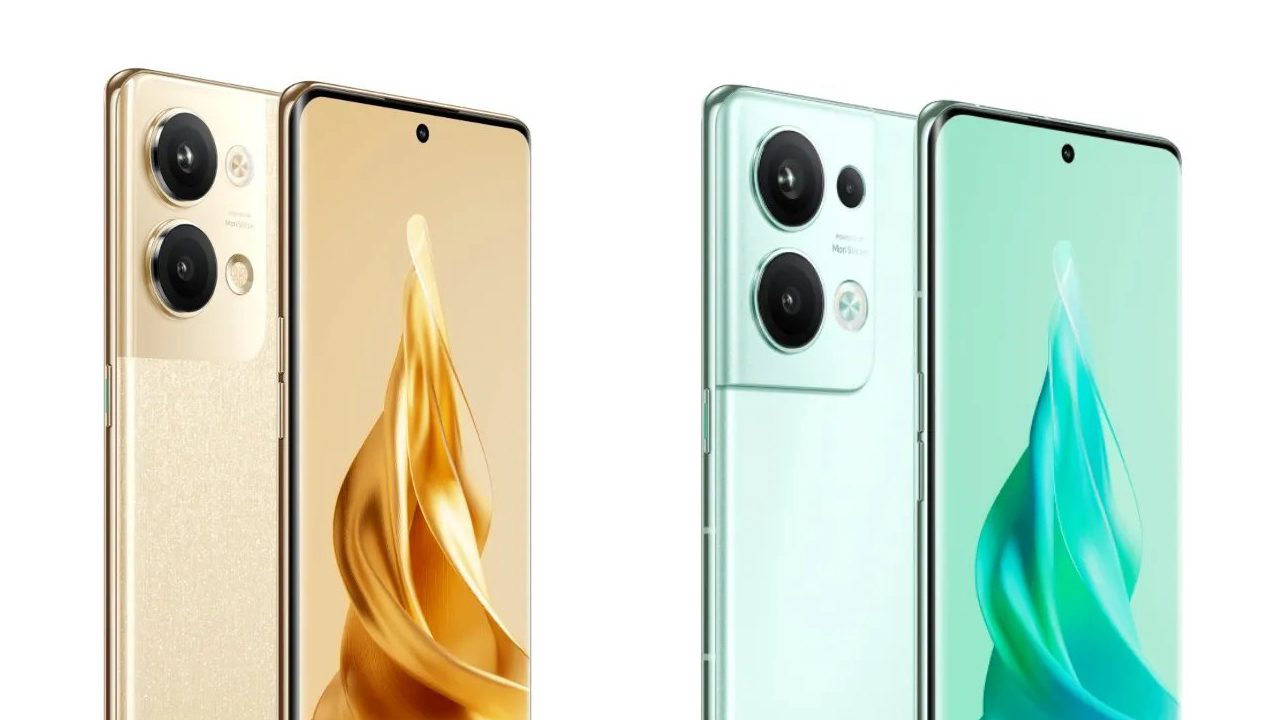 It is expected that Oppo will launch its Oppo Reno 9 series smartphone in the market very soon. The company is yet to confirm the official launch date of the Reno 9 series. At least three devices are said to hit the market as part of the first set of launches in Oppo’s premium smartphone series. These include Reno 9, Reno 9 Pro and Reno 9 Pro Plus. The device is likely to launch in India early next year. But before that some key specifications of Oppo Reno 9 series have been leaked online. Let’s take a look at them.

Tipster Digital Chat Station in its latest Weibo (Chinese microblogging site) post has revealed the processor, battery, camera, display and fast charging speed specifications of all three phones of the new Oppo Reno 9 series. The upcoming series could debut in China later this month. The Reno 9 Pro Plus 5G is likely to use Qualcomm’s current flagship processor, the Snapdragon 8 Plus Gen 1. It has been heard that the next-generation Snapdragon 8 Gen 2 processor may hit the market on November 15. Having said that, the Snapdragon 8 Plus Gen 1 could more or less offer the same level of performance and efficiency.

The tipster also revealed that the Reno 9 Pro Plus 5G will feature a triple-camera setup at the back. It will have a 50-megapixel Sony IMX890 primary camera. It will support Optical Image Stabilization (OIS). The camera setup may include an 8-megapixel ultrawide camera and a 2-megapixel macro sensor. The tipster claims that for power backup, the device will house a 4,700mAh battery, which is slightly larger than the 4,500mAh battery on the Reno 8 Pro Plus 5G. It will support 80W fast charging.

Again, the Reno 9 Pro will be powered by MediaTek Dimensity 8100 Max processor. There will be a dual camera setup on its back panel. Its main camera will be the same as the Reno 9 Pro + 5G, which is a 50-megapixel Sony IMX89 sensor. And the main camera will be accompanied by an 8-megapixel ultrawide camera as an auxiliary lens. And both the Reno 9 Pro and Reno 9 Pro+ 5G will use Oppo’s custom MariSilicon X NPU for better photo and video performance especially in low light. For power backup, 4,500 mAh battery will be given in Reno 9 Pro. Although the battery capacity is the same as the Reno 8 Pro Plus 5G, it will support 67W fast charging.

On the other hand, the standard Reno 9 will be powered by a Qualcomm Snapdragon 778G processor, with the same charging speed and battery capacity as the Pro model. That is, the standard model will come with a 4,500mAh battery, which will support 67W fast charging. Digital Chat Station claims that the Reno 9 series will feature a 6.7-inch full-HD+ display with 120Hz refresh rate and 2,160Hz PWM. This AMOLED display will be curved and will support one billion colors. And the size of the bezel of the bottom of the phone will be only 2.3mm.

The price of this 5G phone has been reduced for a limited time, today is the last Flipkart Mobile Bonanza Sale