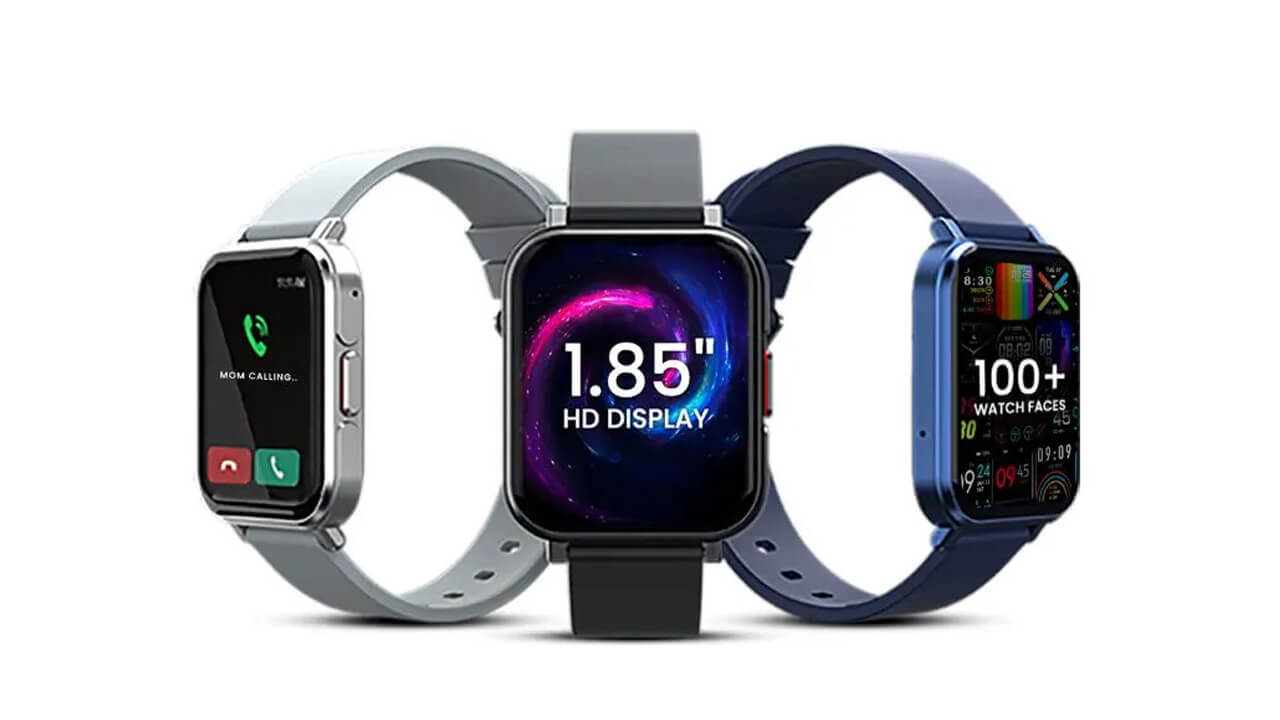 The Potronics Chronos X4 smartwatch is priced at Rs 2,999 on the Indian market. The new watch comes in three color options – black, blue and gray – and is available for purchase on his website, as well as e-commerce sites Amazon, Flipkart, and other offline stores.

The new Potronics Chronos X4 smartwatch features a square 1.85 inch display that offers HD resolution. Additionally, the watch supports over 100 customizable and dynamic watch faces. The watch has a metal chassis and physical buttons on the right edge of the display.

But the most notable feature of the Portronics Kronos X4 smartwatch is that it comes with Bluetooth calling capabilities. For this reason, the watch has a built-in HD microphone and speaker. In addition, seamless connection is possible because it carries Bluetooth 5.2. Other notable features of the watch include music control, notification display and weather updates. For power backup, the wearable also uses a 260 mAh battery unit. Best of all, the watch is IP68 rated for protection from water.