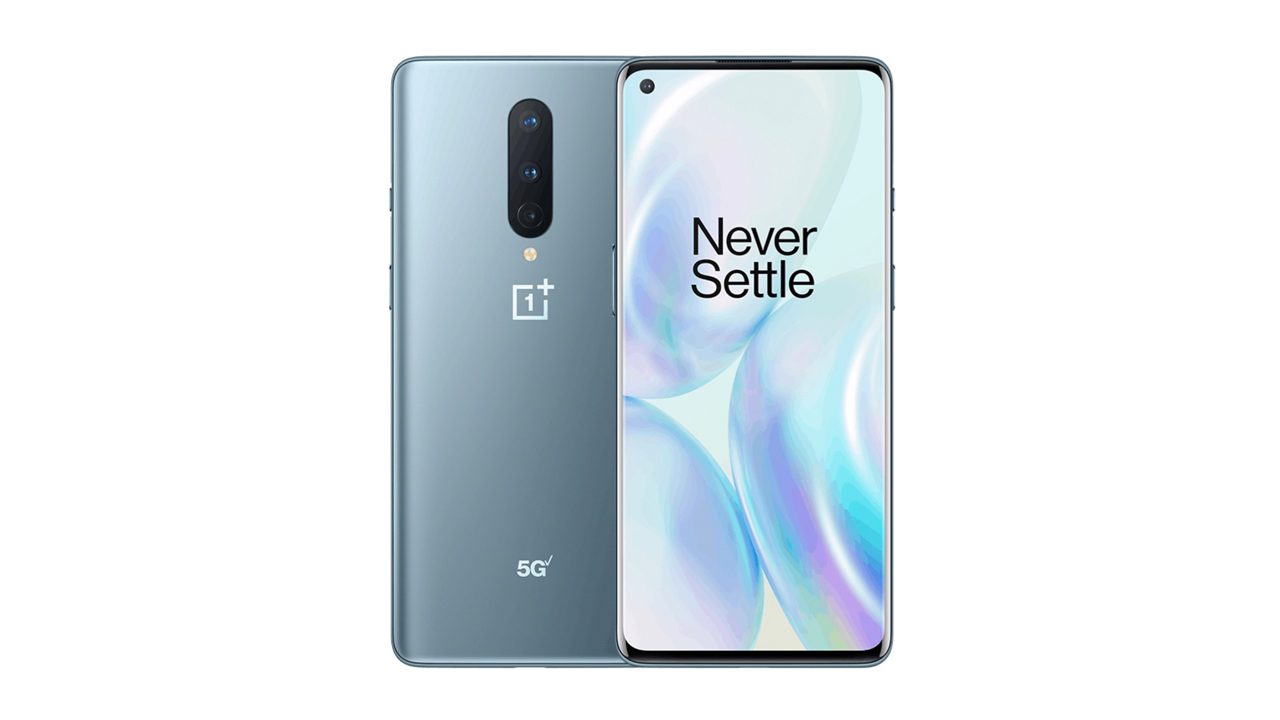 OnePlus launched the OnePlus 8 flagship smartphone series in April 2020. He is arguably one of the company’s most popular lineups. The series consists of his three devices: OnePlus 8, OnePlus 8 Pro and OnePlus 8T. The rollout of the stable ColorOS 13 based on Android 13 has reportedly begun on the OnePlus 8 lineup.The Chinese version of the device has already started receiving the update. Apart from this, his stable OxygenOS 13 update based on Android 13 has also started rolling out to his OnePlus 8, 8 Pro and 8T models internationally.

According to iHome sources, the Chinese OnePlus 8 smartphone lineup has started receiving the Android 13-based ColorOS 13 update. This 5.72 GB update runs on Android 13 and focuses on adding an Aquatic design to give users a new experience. In addition, it offers multiple screen display choices, enhances security and privacy for smart offices, and makes the user interface (UI) a clean, uncluttered visual experience.

The new version of ColorOS was officially announced at the Oppo Developer Conference 2022 (Oppo Developer Conference 2022) held on August 30th this year. Major updates to this his UI include an improved Quantum animation engine, support for new widgets on the home screen, and a new notification panel and icons. The UI overhaul also includes new privacy and security improvements. Besides, the recently announced UI will definitely support his Omojis and special voices exclusive to Oppo.

Chinese OnePlus phones, on the other hand, run the same version of ColorOS as Oppo phones. Global market smartphones work with his OxygenOS custom skins. It has some very minor changes compared to the original ColorOS. The Stable OxygenOS 13 update has also started rolling out to his OnePlus 8 handsets, which are now available in the global market.

Bad news for Jio customers, you can no longer watch Disney+ Hotstar for free

The smartphone will launch exactly like the iPhone 13, priced under Rs 6,000