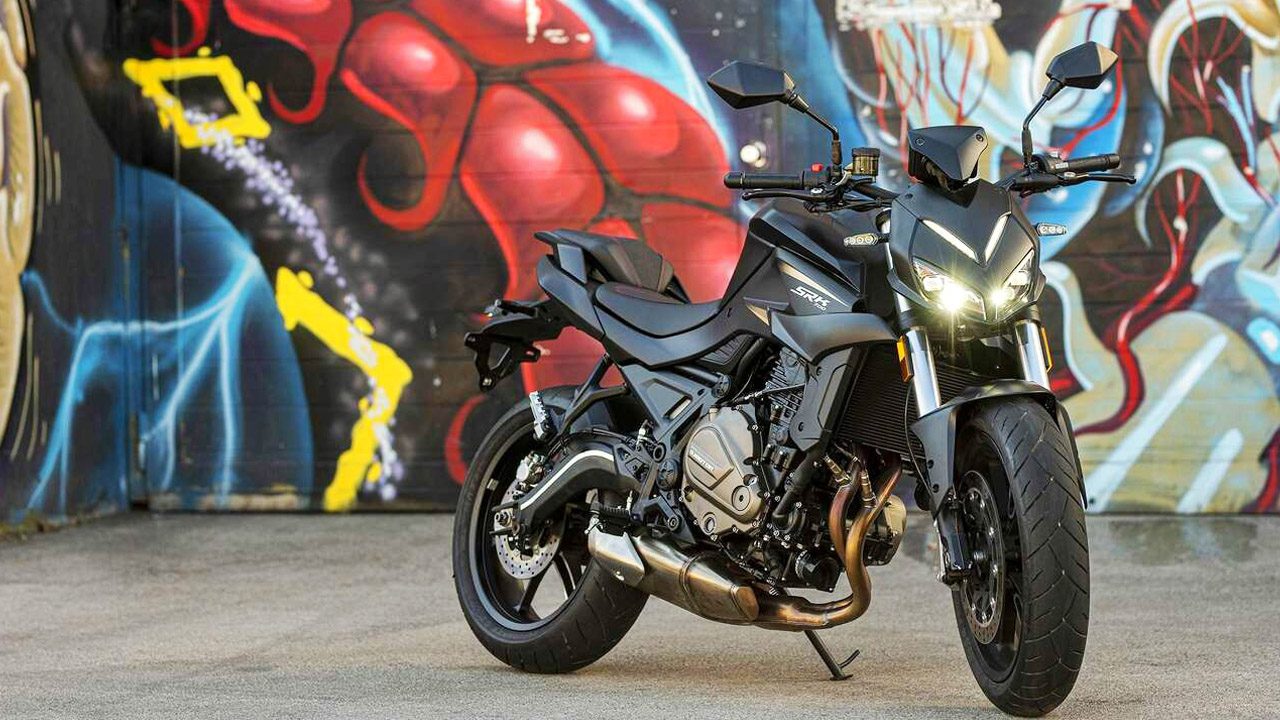 Chinese-born motorcycle maker QJ Motors recently expanded into India. The company came to the country under the arm of Adiswar Auto Ride India. QJ Motors has given a glimpse of four bikes entering the Indian car market at the same time. Now, the company has announced pricing. SRC 250, SRV 300, SRK 400, SRC 500 Launched – Prices announced for each bike. Let’s take a look at the QZ bike pricing and details.

the first model was SRC250It’s an old school design bike. It features round headlights, a single-port instrument console and an integrated seat with tubular grab rails. There is also a 249cc twin cylinder mill. This makes 17.5 bhp of power and he 16.5 Nm of torque. It has a 5 speed gearbox. The SRC 250 hardware includes telescopic front forks, dual rear springs, 280mm front disc and 240mm rear disc. Additionally, there are 18-inch and 15-inch spoked wheels on the front and rear respectively. Prices for him are from Rs 1.99 lakh (ex showroom).

The second model is SRV 300It’s a cruiser bike. Equipped with a 296cc V-twin engine. It produces 30 bhp of power and 26 Nm of torque. Fuel tanks on big bikes are shaped like walnuts. Along with a large rear fender and a thick muffler. Ride USD front forks and dual rear springs. The braking role is handled by 280 mm front and 240 mm rear discs with ABS. The SRV 300 has 120/80-16 and 150/80-15 section tires front and rear respectively. Its price starts from Rs 3.49 lakh (ex showroom).

name your next bike SRK 400The only model to show sharp bodywork. In short, it is very attractive to the younger generation. The bike is equipped with dual LED projectors, LED DRL, TFT screens and backlit switchgear. The Streetfighter model is powered by a 400cc in-line twin engine producing 40.9 bhp and 37 Nm of torque. The engine is mated to a 6-speed gearbox. The SRK 400 features a USD fork up front, a monoshock in the rear, a 260mm front disc with dual channel ABS, and a 240mm rear disc. The SRK 400 is priced from Rs 3.49 lakh (ex showroom).

at the very end SRC500The .500 is a retro model like the SRC 250. Therefore, the headlamp is round. QJ Motors has ribbed seats and tubular handrails on the sides. Again, we see touches of chrome on some parts of the bike. Equipped with a 480cc air-cooled single-cylinder engine. It makes 25.5 bhp of power and 36 Nm of torque. Suspension features telescopic front forks and dual rear shocks. Prices for the SRC 500 start at INR 2.69 lakh (in showrooms).