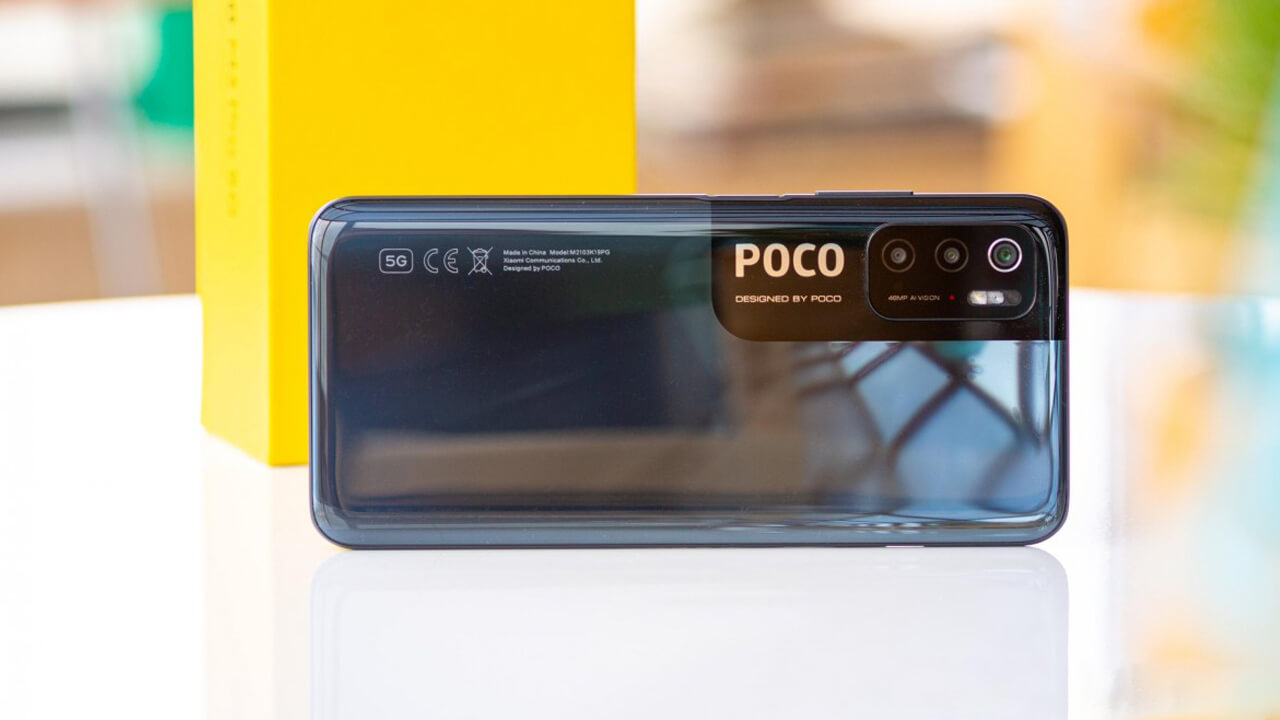 Now, the brand has partnered with Indian telecom service providers to offer smartphones in the ‘affordable’ range. In fact, partnering with telcos before device launches has enabled technology brands to introduce cheaper handsets, and telco service providers have benefited by offering them as bundled charging packs. This time, Poco India will follow this same marketing strategy. The brand itself says it will work with Indian operators to bring his low-cost 5G phones to India. However, the organization was unable to reach a clear decision immediately. But indeed, if something like this is implemented in the future, it will greatly contribute to the rapid expansion of his 5G connections in the country.

In this regard, Himanshu Tandon, Country Head of Poco India, said in an interview: this partnership. “

Himanshu did not reveal a timeline for when the new 5G-connected Poco phones with bundled plans will hit the market. However, he said the deployment of his affordable 5G phones will depend entirely on his 5G tariff, which has yet to be published. The telecom service provider is now trying to deploy his 5G towers in major Indian cities as soon as possible according to schedule. In addition, pricing plans for 5G services will be announced after the nationwide rollout of 5G. In short, this process will take some time.

According to Himanshu’s statement, “The carrier’s full plans for 5G network deployment and 5G adoption have not yet been made public. Once this plan is made public, we will also be able to talk face-to-face about the launch of 5G mobile phones.” We can.” At the same time, the Poco India official believes that “our partnerships with telecom companies will essentially accelerate the adoption of 5G in the country.”

Coming out of the Xiaomi umbrella, Poco has had quite the reputation for some time by offering smartphones with good specifications at relatively low prices.It was one of the first brands to launch a 5G smartphone in India. There was also. And now, the company plans to work with carriers to bring affordable his 5G handsets to his fan base.

After the official launch of 5G networks in India recently, residents of 13 major cities in India are experiencing the use of this new generation network in a very short period of time. After that, 5G towers will be installed in other parts of the country. As a result, the demand for 5G mobile phone usage among the population is increasing day by day. And Poco wants to take advantage of this opportunity. The brand is already competing with ‘rival’ companies by launching several of his affordable 5G phones. However, some domestic and foreign companies are challenging Poco by bringing smartphones to his Rs 10,000 price range. According to the company, creating a “low-cost” 5G handset for him will be a difficult task, especially as component prices continue to rise.

Explaining why 5G phones will be slightly more expensive than 4G phones for at least a few months, Himanshu Tandon said: This seems like his 5G tax that he has to pay for the chipset. “Now in the Indian market he can get multiple 5G phones for less than Rs 11,000. However, be aware that it compromises specifications and features that affect the user experience. So if you want a quality his 5G phone, you should spend at least Rs 15,000 or more.

However, market realities suggest that most buyers are willing to compromise features and buy 5G-enabled phones. In other words, most people would prefer to buy his 5G-enabled phone priced at Rs 20,000 rather than his feature-packed 4G phone at Rs 20,000 with fewer features. Rising demand has pushed 5G mobile phone prices down from a low of Rs 20,000 to Rs 15,000 in the past six months. I wouldn’t be surprised if the price index drops to Rs 12,000 within the next 4-5 months. If this is the case, Himanshu said, it should be understood that “the number of users of 5G networks is increasing in India.”

As the prices of 5G smartphones fall, it will be a matter of judgment how much the public will be interested in adopting this new generation of network services. The sooner this new network is deployed, the cheaper 5G mobile phones will be. In this regard, the rapid expansion of 5G is, first, easier access to devices and second, generally affordable charging plans. Tandon believes tariff plans will play a very important role in his 5G adoption. Because if the price of 5G recharge pack is much higher than his 4G recharge his plan, people may switch to his 4G phone again.