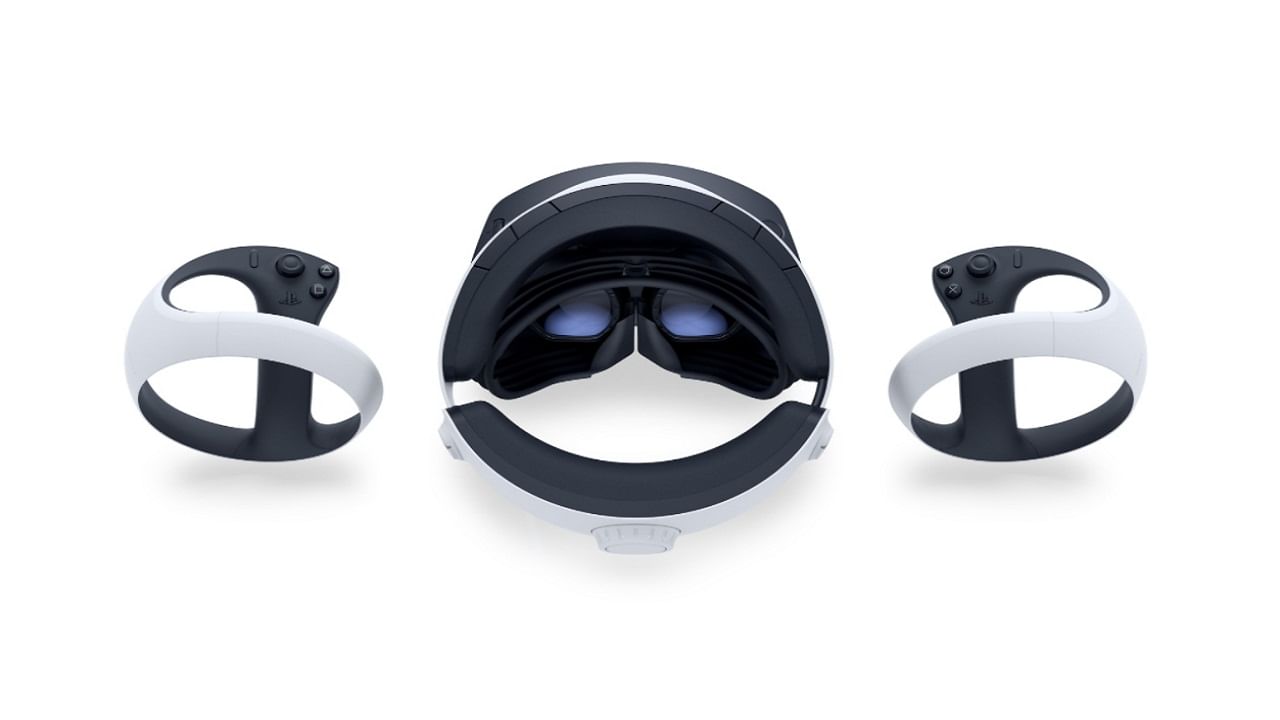 Sony is coming up with a new virtual reality headset (VR headset), which will be powered by MediaTek chipset. The company’s upcoming VR headset is called the PlayStation VR 2. This is the first time MediaTek will supply chips for a VR gadget.

MediaTek Chipset: Sony is bringing its new virtual reality headset, which will be powered by MediaTek chipset. The company’s upcoming VR headset is called the PlayStation VR 2. The chipmaker had announced the headset during its executive summit earlier this year. This is the first time MediaTek will supply chips for a VR gadget.

Sony revealed the first look of its VR2 headset PlayStation VR 2 in February this year. The gadget, compatible with PlayStation 5, is set to go on sale in 2023. However, its sale will start from November 15 this year.

The PSVR2 virtual reality headset will include 4K HDR visuals with a 110-degree field of view. Its OLED display will have a resolution of 2000×2040 per eye and a frame rate of 90/120Hz. The ‘see-through view’ feature will help users see their surroundings while wearing the headset.

The PS VR2 will appear as a standalone system for $549.99. And when the Horizon Call of the Mountains bundle is added, it’ll cost $599.99. Pricing has also been revealed for the Sony Controller Charging Station, which will be available as a standalone item for $49.99.


Meanwhile, MediaTek has established itself as a leading chip maker for a variety of products. The company recently launched the new T800 5G modem with the chip, which promises download speeds of up to 7.9 Gbps. The new 5G modem is also part of the latest Dimensity 9200 SoC.