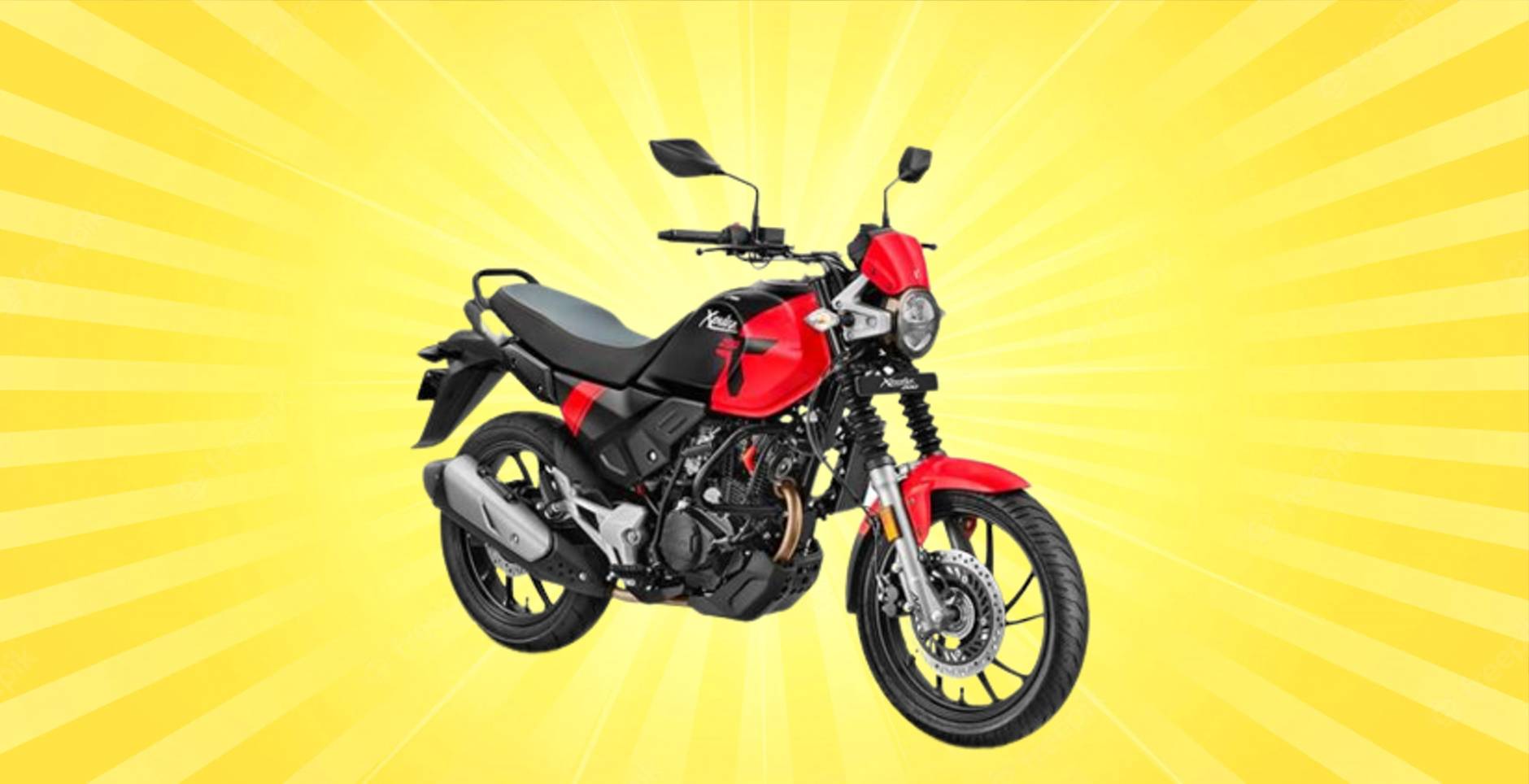 Recently, the teaser of the bike has been released by Hero MotoCorp but the launch date has not been announced yet. The look and new updates of the bike can be guessed from the teaser video. And now this time he has uploaded the complete video of the bike from the Central American country of El Salvador on YouTube. Apart from this, some pictures of the new model have been leaked from Hero’s website in that country. Where many changes have been seen in the design and technology of the new XPulse. It may enter the Indian market by the end of this month XPulse 200T. 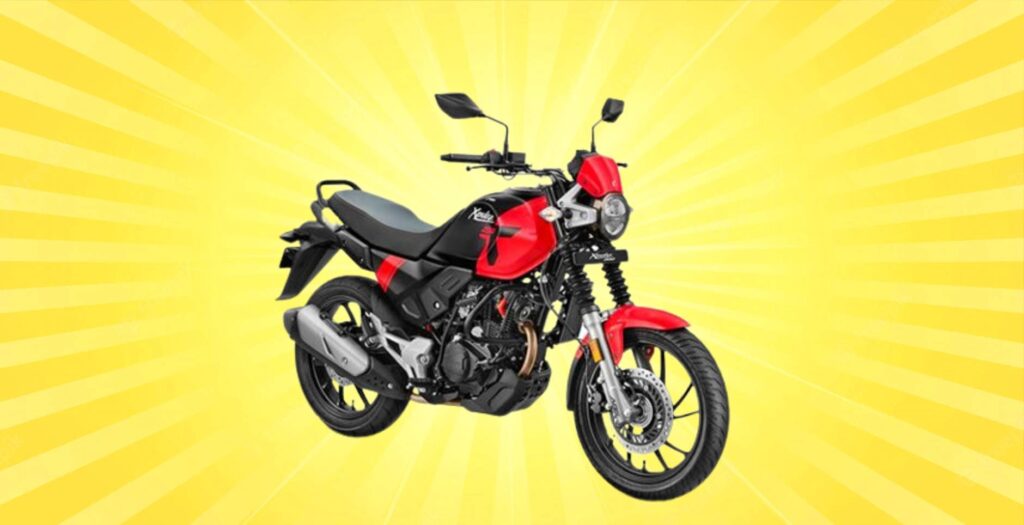 The new generation Hero Xpulse 200T has seen a slight change in the headlight position. It also gets a new body color visor, fork gaiters, a new belly pan and a simple grab rail. The current model of Xpulse 200T is powered by a two-valve engine. But the updated model gets the off-roader Xpulse 200 4V engine. Consequently, the 199.6 cc, four-valve, air-cooled engine is expected to produce 19.1 PS of power and 17.35 Nm of torque.

The feature list of the Xpulse 200T includes a fully digital LCD instrument console with turn-by-turn navigation, which can be connected to a smartphone via Bluetooth. However, no changes will be made to its suspension and brakes. As before, the motorcycle will come with a telescopic fork and dual shock absorbers. Both wheels will have disc brakes.