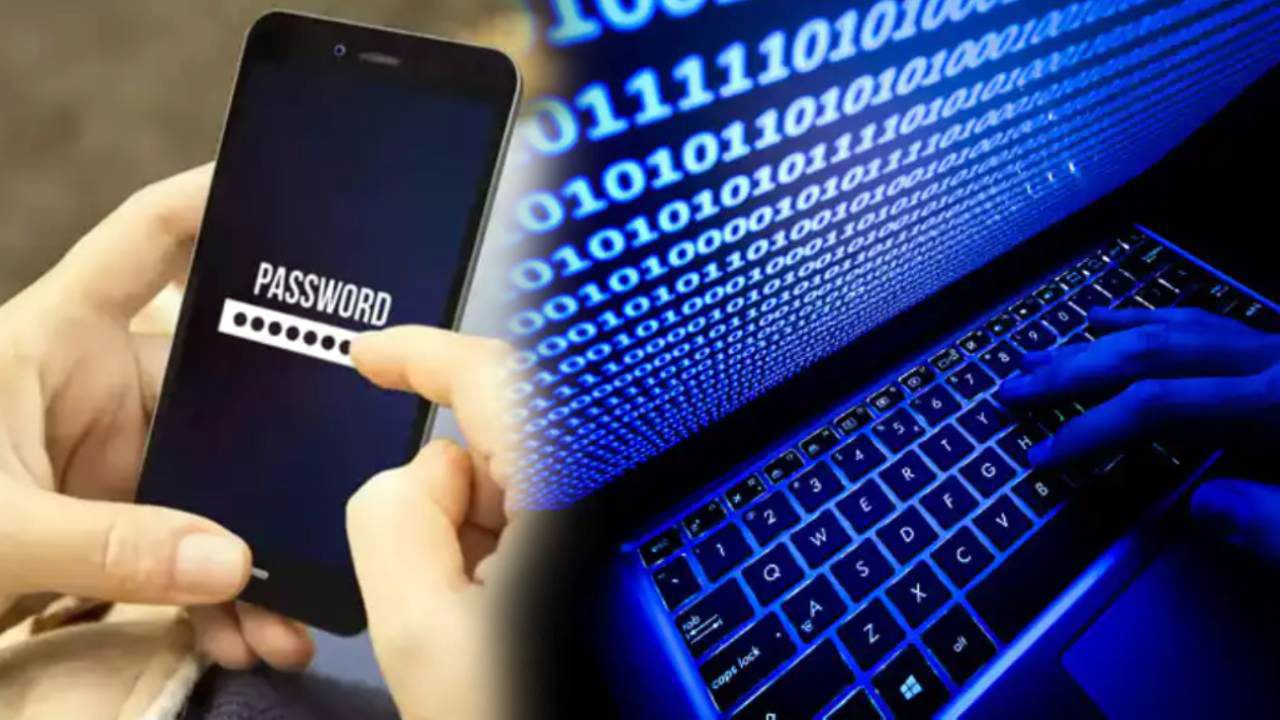 In today’s digital age, everyone uses passwords for their phones, emails, social media, and internet banking to stay safe from ever-growing cyber fraud. However, experts always recommend using hard-to-guess passwords to prevent hackers from easily accessing your private information. But despite repeated warnings, at least according to a recent report from password management service NordPass, many users still haven’t heeded it. According to the report, many people still use very common codes like “123456” and “password” as security guards, which is of great concern. With the hacker game growing at an alarming rate all over the world, users can fall victim to cyberattacks whenever they use simple passwords. So it is imperative that everyone be aware of this.

NordPass recently released its 2022 Most Common Passwords list (i.e., a list of the most commonly used passwords of the year). From this list, we know that about 3.5 million people in India currently use the word “password” as their password to sign up for various online services. The most surprising finding from Nordpass’s report is that over 75,000 Indians now use the word “BigBasket” as their password.

Low user awareness is pointed out all over the world

According to NordPass’ report, the 10 most common passwords used this year are 123456, BigBasket, password, 12345678, 123456789, pass@123, 1234567890, anmol123, abcd1234, and googledummy. All of these passwords are currently in use by thousands of users, the report said. Besides India, Nordpass conducted research in about 30 countries. Also, research conducted around the world reveals that guest, vip, 123456 and other very common passwords are currently being used as one of their security tools by many people around the world. became.

The report also states that no one is 100% safe online. Therefore, users should use passwords that cannot be easily guessed to protect themselves from hackers. But more often than not, users choose characters from very popular movies, names of foods, or some of the common codes above as passwords. As a result, hackers don’t need to speed up to break through security walls and get inside. So it is imperative that the user is aware of this.

How do you ensure security when choosing passwords and other measures?

The Honor 80 series will have a 160 megapixel camera, when will it launch?