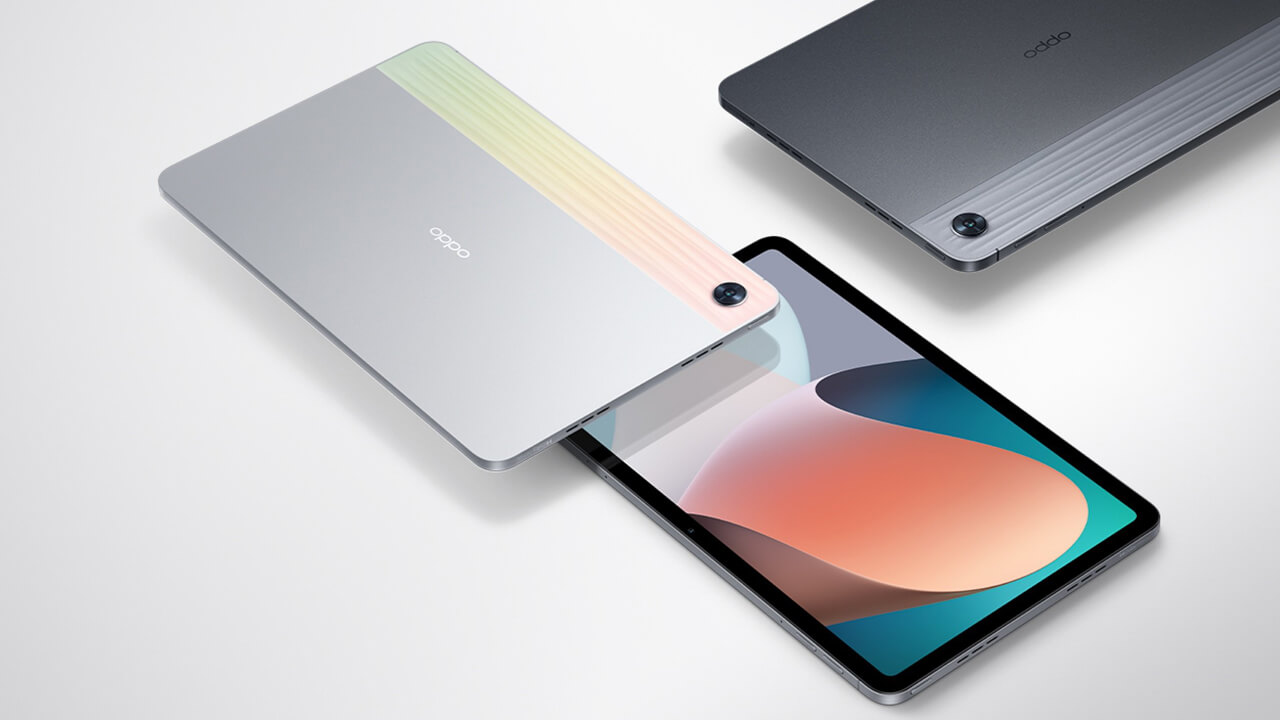 Everything from office work to schoolwork is being done under house arrest in the midst of refraining from going out due to the corona wreck. Also, the demand for quality tablets to perform these tasks has increased significantly. Taking this opportunity, various gadget makers are eager to introduce new devices to the tablet market. Popular smartphone brand Oppo was no exception in this regard.

Last February, the company launched its first tablet, the Oppo Pad. Now the Chinese company is preparing to bring an upgraded version to the market. Some information about the OPPO Pad 2 has been revealed. The first tab had him powered by a Qualcomm Snapdragon 870 processor, while his next model, the Pad 2, is said to have a MediaTek Dimensity 9000 chip.

The Oppo Pad 2 will reportedly feature an 11-inch LCD screen that supports a resolution of 2.8K (2,800 x 2,000 pixels). The LCD screen is the same size as the previous model and supports a resolution of 2,560 x 1,600 pixels. The new Oppo tablets are powered by the MediaTek Dimension 9000 chipset. It charges faster and has a bigger battery. These are the facts that have come to light so far.

Oppo, meanwhile, will be showcasing the new Find N2 and Find N2 Flip at its INNO Day 2022 event in December. The same event could also reveal information about its upcoming flagship phones, the Find X6 series. However, it’s not yet clear if the company will also unveil an Oppo Pad 2 tablet alongside its new foldable phone in December.

For photos, the Oppo Pad has a 13-megapixel rear-facing camera with an LED flash and an 8-megapixel front-facing camera.The tablet comes with an 8,360mAh battery that supports 33W fast charging. . It was launched in the domestic market with a starting price of 2,299 yuan (about 26,200 rupees).

This sign will tell you that your phone has been hacked.how to survive

Ather is looking for land for a third factory as the trend towards electric vehicles grows.