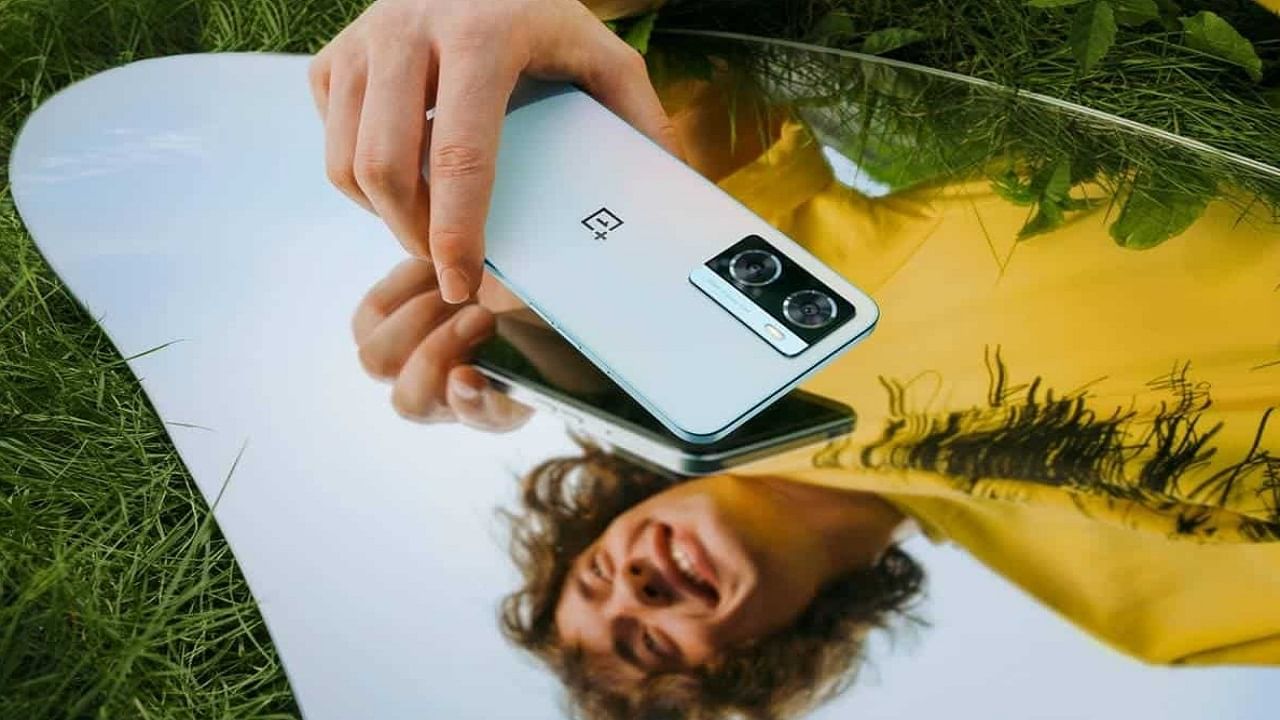 The OnePlus Nord N20 SE was launched in select markets last August. His OnePlus phone in this budget segment has yet to appear in India. But in the meantime, the phones are now available for purchase on the official websites of two e-commerce giants like Amazon and Flipkart. According to a report by media outlet Livemint, Indian versions of his OnePlus Nord N20 SE on both platforms have been revealed along with their pricing, features and specifications.

OnePlus Nord N20 SE: How much does it cost in India?

As listed on the Flipkart page, the OnePlus Nord N20 SE phone has a 6.56-inch screen and a 5,000mAh battery. Also, as you can see from this page, the phone comes in 4GB RAM and 64GB storage models. We already knew about the features and specifications of this OnePlus phone in the global market. Now let’s see what its Indian variant has.

1) For performance, the OnePlus Nord N20 SE phone is equipped with a MediaTek Helio G35 processor, combined with 4GB of RAM and up to 64GB of internal storage. There is a dedicated microSD card slot that can be used to expand the phone’s storage.

2) The smartphone has a 6.56 inch HD+ display and supports a resolution of 720 x 1612 pixels. The display has a waterdrop-style notch to house the selfie camera.

3) The phone is available in two color variants, Blue Oasis and Celestial Black. The phone is powered by OxygenOS 12 based on Android 12 operating system as software.

Four) The back of the smartphone has a 50MP primary camera.

Five) According to Flipkart’s listing, the handset has a 5000mAh battery and supports 33W SuperVooc charging. With this advanced charging technology, your phone’s battery charges from 0-50% in just 34 minutes of charging.


6) There is also an ultra power saving mode that allows you to experience 90 minutes of talk time and 53 minutes of email time even with 5% battery.

OnePlus’ new phone, the OnePlus Ace 2, has leaked some information before it hits the market, including its camera, processor

Airtel Recharge Plans: Rs 99 minimum plan is currently Rs 155, is Airtel planning to increase the price of all recharge packs by more than 50%?