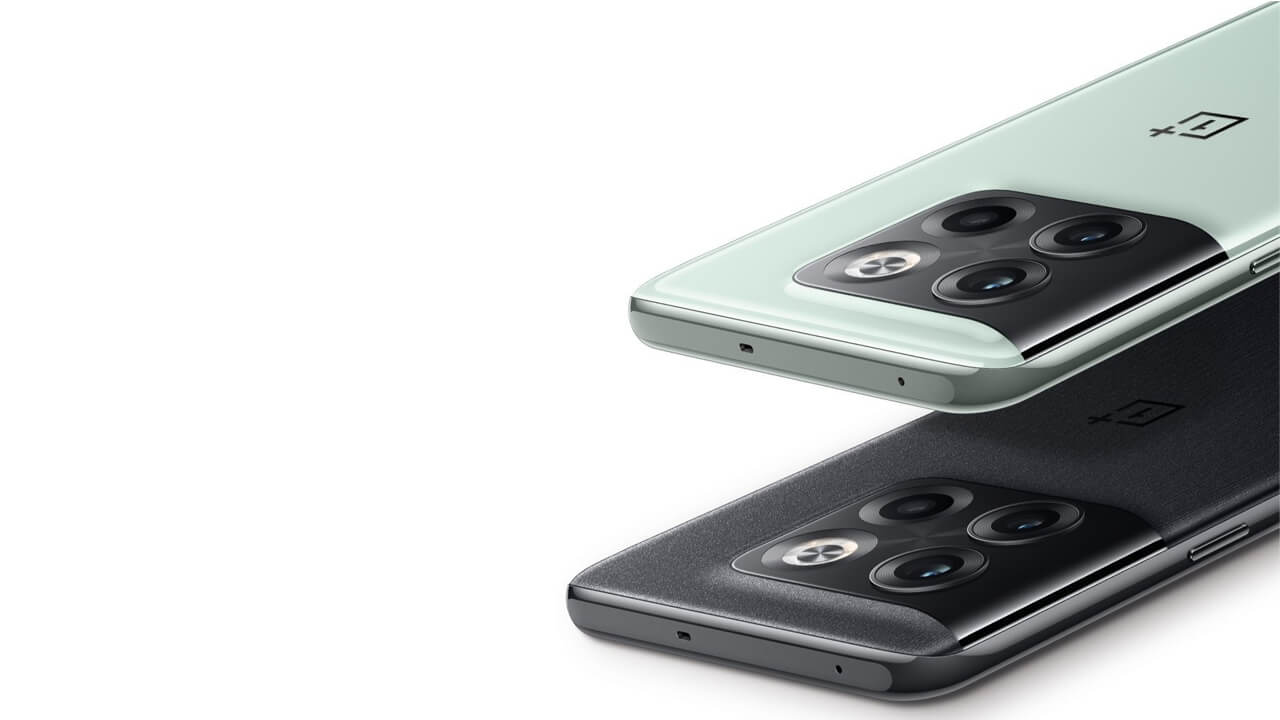 There has been speculation for quite some time that OnePlus is working on a successor to the Ace series.The phone is set to debut on the market as the OnePlus Ace 2. Some information about the upcoming handset leaked earlier this month. And now the famous tipster has revealed the main specs of his Ace 2. So let’s take a look at them.

A few days ago, sources revealed that OnePlus has already started developing the next-generation S2 model, which could be a rebranded version of the Realme GT Neo 5. Again, his tipster Yogesh Brar revealed some key details about the upcoming device in a recent tweet. It is known that the OnePlus S2 will feature his 6.7-inch Fluid AMOLED display that supports 1.5K (1.5K) resolution and a high refresh rate of 120 Hz. The screen also has a punch-hole cutout for the selfie camera.

Additionally, the new OnePlus phones will feature Qualcomm Snapdragon 8 Plus Gen 1 processors, paired with 8GB/12GB/16GB RAM and up to 128GB/256GB of internal storage. The OnePlus S2 could run with an Android 13-based ColorOS user interface. Meanwhile, the upcoming smartphone is expected to feature a triple camera setup on the back panel, including a 50-megapixel Sony IMX890 primary camera, an 8-megapixel ultra-wide-angle lens, and a third 2-megapixel sensor. A pixel selfie camera is visible in front of the phone.

Finally, tipsters also reported that the OnePlus Ace 2 will come with a massive 5,000mAh battery and support 100W fast charging. However, this charging speed is slower than his 150W fast-charging support found in his OnePlus Ace of the previous generation, which may disappoint eager buyers.

OnePlus Nord N20 SE hasn’t launched in India yet, but it’s priced at Rs 14,979 on Flipkart