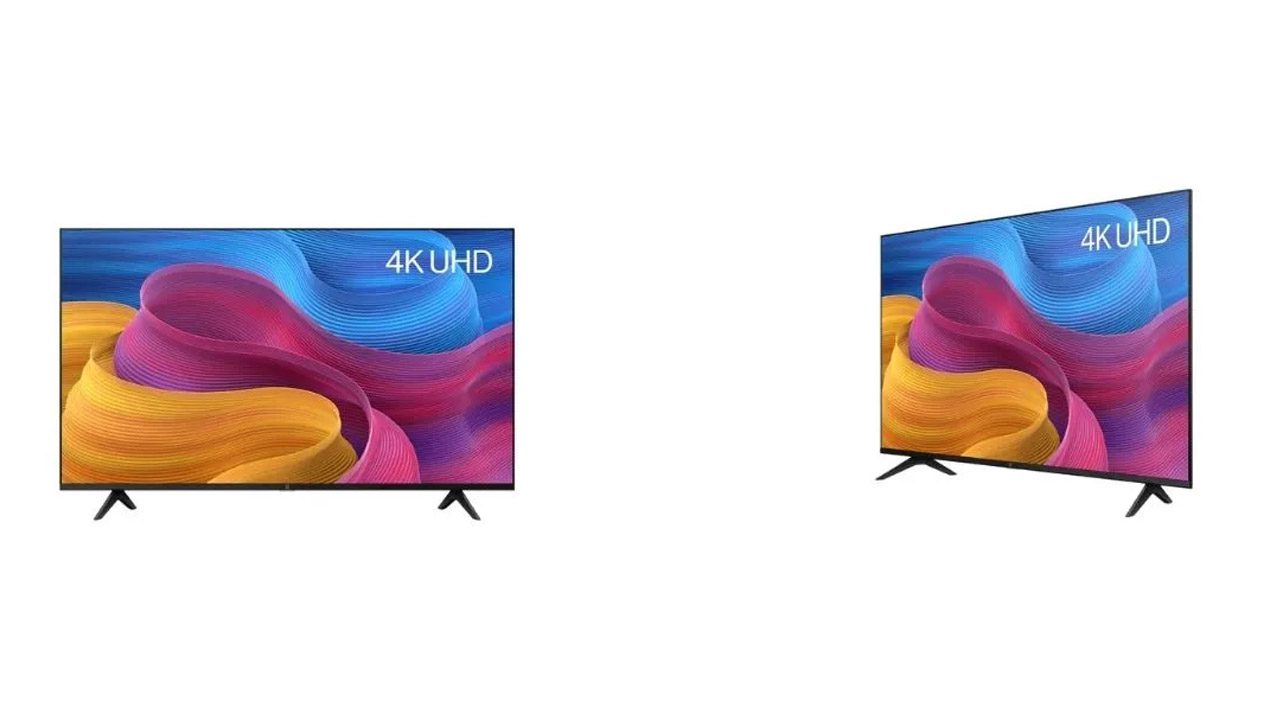 Last April, the famous OnePlus launched the OnePlus TV Y1S Pro smart TV in India. However, at that time, only the 43-inch model was on sale. Then, in July, OnePlus announced his 50-inch version of his TV Y1S Pro. And now, nearly four months later, a famous tipster has claimed that OnePlus will soon be launching his 55-inch version of this TV. The tipster also shared some features of this upcoming TV.

The TV will come with a 4K panel that supports HDR10+ and MEMC. The screen is paired with a 24 watt speaker. In other words, both the picture and the sound are excellent. In addition, Android TV supports popular streaming services such as his YouTube, Netflix, and Amazon Prime Video.