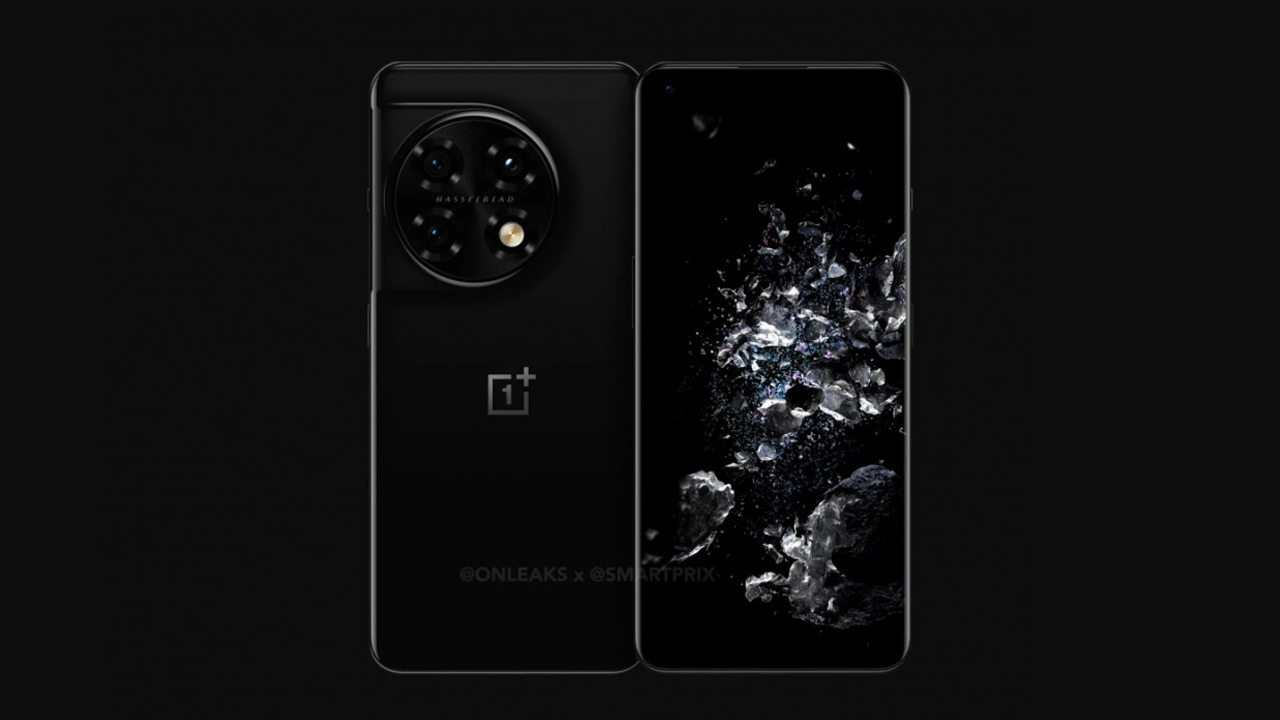 Recently Qualcomm’s new flagship mobile platform, snapdragon 8 generation 2 Launch This new flagship Qualcomm mobile processor is the world’s first 5G AI processor to support Wi-Fi 7 and hardware ray tracing. Built on a new 4-nanometer process, the Snapdragon processor is claimed to offer up to 35% higher performance and 40% power efficiency. A phone powered by the new Snapdragon 8 Gen 2 chipset is also rumored to debut later this year and now OnePlus has confirmed that the company’s new OnePlus 11 5G flagship smartphone will feature the new Qualcomm Mobile Platform. . A lot of information about this upcoming OnePlus flagship phone has previously leaked online. Let’s take a look at what has been revealed about the upcoming OnePlus 11 5G so far.

OnePlus has confirmed that the company’s new OnePlus 11 5G phone will feature Qualcomm’s latest and greatest Snapdragon 8 Gen 2 processor. The exact release date of the device is still unknown. But before announcing the launch date, OnePlus said it would be the first smartphone maker to launch a flagship phone powered by his new Qualcomm processor. The new Qualcomm Snapdragon 8 Gen 2 chip will be built on Taiwan Semiconductor Manufacturing Company’s (TSMC) 4-nanometer process with a maximum clock speed of 3.2 GHz. Its clock speeds are the same as his Snapdragon 8 Plus Gen 1 predecessor, but the chipset maker has changed the core architecture of his new mobile platform.

By the way, the Snapdragon 8 Gen 2 has 4 performance cores and 3 efficiency cores powered by the new Cortex-X3 Prime cores. Qualcomm claims the new Adreno 740 GPU will deliver up to 25% more performance and up to 45% more power efficiency.

Additionally, while confirming the presence of a Snapdragon 8 Gen 2 processor, OnePlus has not revealed any other specifications for its upcoming flagship smartphone. However, some sources recently said that the OnePlus 11 Pro model will launch as his OnePlus 11. Again, design renderings of the new flagship have already leaked. According to the renderings, the phone’s rear camera module will likely be built into the frame and made of metal. Triple camera setup and LEDs Flash included. We also see a punch hole cutout for the selfie camera in the upper left corner of the phone’s curved display panel.

According to reports, the OnePlus 11 5G will feature a 6.7-inch AMOLED display with support for QHD+ resolution and 120Hz refresh rate. The phone is rumored to come with up to 16GB of RAM and 512GB of internal storage.

For photos, the OnePlus 11 5G features a triple rear camera setup with a 50-megapixel Sony IMX890 primary camera sensor, a 48-megapixel ultra-wide lens, and a 32-megapixel telephoto sensor. And for selfies, the phone will have a 32-megapixel front-facing camera. The device is powered by a 5,000 mAh battery that supports 100 megapixel fast charging. It will have smartphones with Android 13-based OxygenOS 13 and custom skins.