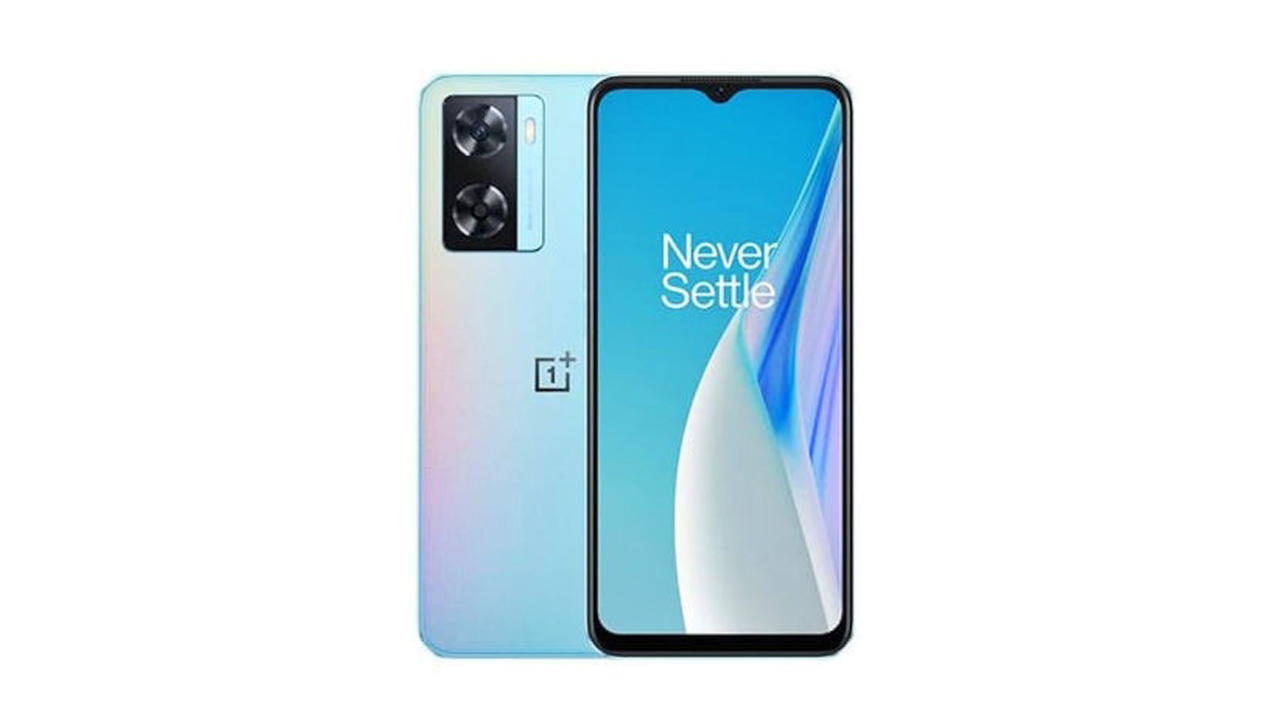 In August of this year, OnePlus launched the OnePlus Nord 20 SE handset as the most affordable smartphone on the global market. The phone features an IPS LCD display, a MediaTek Helio G35 chipset, a 50-megapixel primary camera sensor, and a 5,000 mAh battery. And now, although no official announcement has been made, the Nord 20 SE is now available on Amazon India and Flipkart. Tell us more about the storage variants and pricing of this OnePlus phone.

The OnePlus Nord 20 SE phone is featured on Amazon and Flipkart. Both online platforms have slightly different prices. On Amazon, the 4GB RAM and 64GB storage variant costs Rs 14,588, but prices vary from time to time.The Nord 20 SE is only available in Celestial Black color option on Amazon.

However, we’ll have to wait for official confirmation from OnePlus to know if these are valid lists. The launch of the Nord 20 SE in India has not yet been officially announced, so it is better not to buy the phone from any online platform at this time. Interested buyers should instead check out the Oppo A77 4G phone, which is a rebranded version of the Nord 20 SE itself.

In particular, the OnePlus Nord 20 SE features a 6.5-inch IPS LCD display that offers an HD+ resolution of 720 x 1,620 pixels. The device is powered by the MediaTek Helio G35 chipset with 4 GB of RAM and 64 GB of storage. Again, it also includes a microSD card slot for additional storage. The phone runs an Android 12-based OxygenOS 12.1 (OxygenOS 12.1) custom skin.

For photography, the Nord 20 SE’s rear panel houses a dual camera setup with a 50-megapixel primary camera, a 2-megapixel macro lens, and an LED flash. The smartphone also has an 8-megapixel selfie camera on the front. For power backup, the device uses a 5,000mAh battery that supports 33W fast charging.