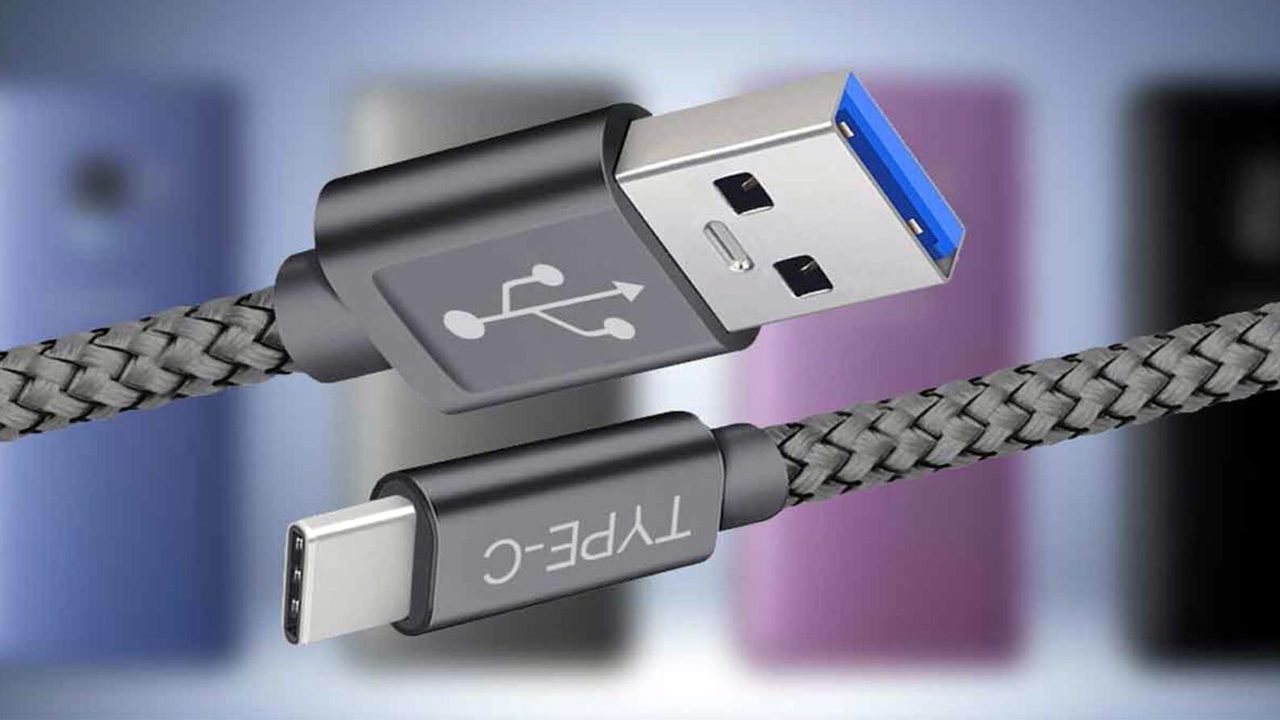 Nowadays, multiple electronic devices such as smartphones, laptops, etc. have become an integral part of our daily life. Therefore, these devices need to be charged from time to time for daily use. But gadgets have different charging ports, so you need multiple different chargers. This forces users to use multiple chargers. As a result, users have to spend extra money to buy multiple chargers, which also significantly increases the amount of e-waste in the environment. Therefore, to solve this problem, the European Parliament recently announced that all smart devices should have a USB Type-C port. And it is known that this rule may be introduced in India in the coming days, according to news received at Halffil.

One Country, One Charger

According to reports, the central government recently took new initiatives to curb e-waste and encourage consumers. Within the next few days, the center plans to develop a common charger for all smart devices. As a result, multiple gadgets won’t need different chargers in the near future. The government has heard he is thinking of making Type-C chargers a common charger, but the center has already formed an inter-agency task force to make a final decision on the matter. Final rules and laws are to be determined. Passed in the next few months.

It turns out that the government plans to give electronics manufacturers the option of two common charging ports instead of one. One of these ports is found on all popular smart devices and the other is available on low cost feature phones. Undoubtedly, this new rule will not only reduce the amount of e-waste, but users will not have to face any problems charging any of their devices.

In Halfir, the government is considering introducing a common charger for various products such as smartphones, tablets, laptops and earphones. As a result, the world-famous technology giant, his Apple, could face major problems in the coming days. That’s because Apple is the only company to use the company’s own Lightning port instead of his USB Type-C on the iPhone. It should be noted that the Carpetino-based technology company is already in serious trouble as the new ‘one charger for all devices’ regulation comes into force in Europe. In that case, if the same rule is introduced in India, the company will be in a situation like “a deadly blow”. So only time will tell what measures the tech giant will take to keep business in every country in the future.

We have to wait a while for the final decision

By the way, the Indian government has yet to make a final decision on chargers in general. After representatives from federal departments and agencies meet with stakeholders to make appropriate decisions about the ‘one country, one charger’ initiative and finally obtain their consent, the new rules will be sealed. As a result, users will have to wait a little longer before they can use the same charger for all their electronic devices.

Check out the best 4G, 5G phones from OnePlus, Samsung and Redmi under Rs 15,000