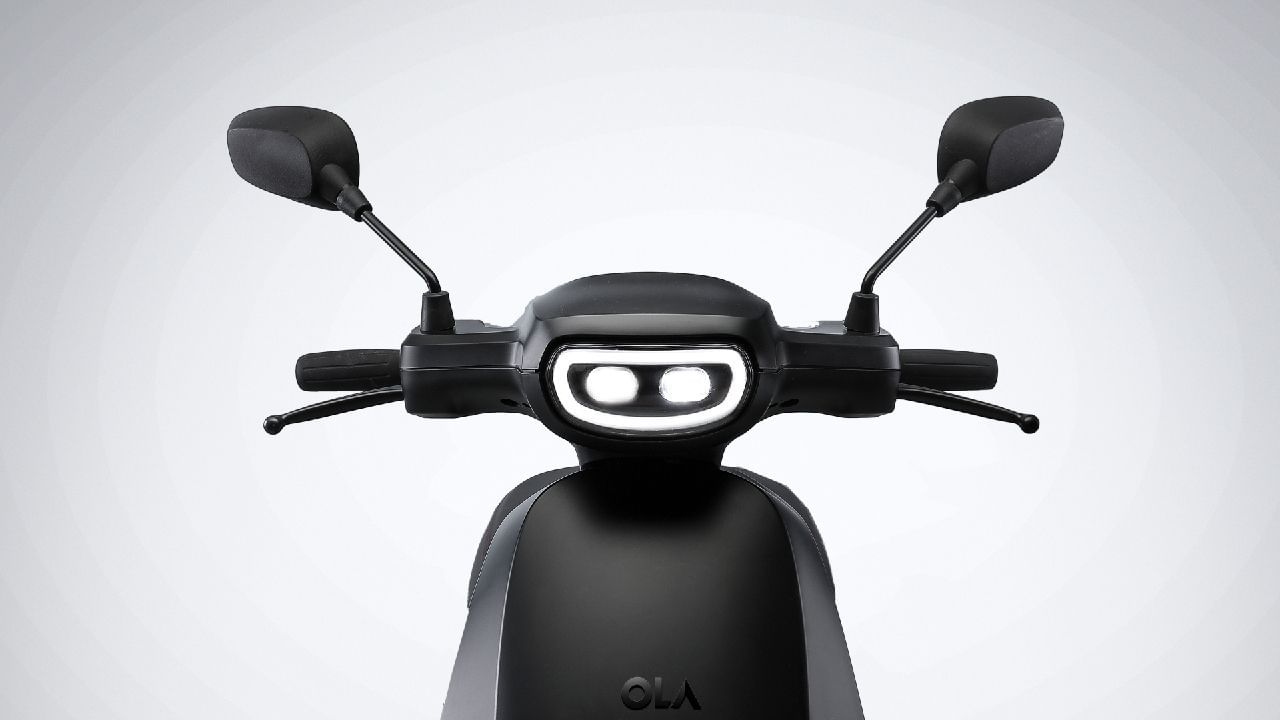 According to the report, the first Ola electric motorcycle will appear next year i.e. early 2023. Recently, the company’s CEO Bhavish Agarwal had indicated that Ola is now eyeing electric bikes to capture the larger two-wheeler market by launching mid-segment and premium range electric bikes. Ola can make a big announcement about its upcoming electric motorcycle by the end of this year.

Ola had hinted at the electric motorcycle that it would bring it just in time for Diwali when the Ola S1 Air was launched. Bhavish Aggarwal at the time said, “Within the next 12 months, we will be introducing EV products in the two wheeler category, such as commuter scooters, motorbikes, sports bikes and more. It aims to make it clear to those who are buying ICE vehicles that electric scooters or bikes can be superior in many ways.


The company’s first electric four wheeler is also in the pipeline. The EV maker recently also gave a sneak peek of its upcoming electric car. What the car is going to offer in terms of features and performance is also clear from the teaser. However, the chances of the Ola electric car being launched in the domestic market before 2025 are slim.