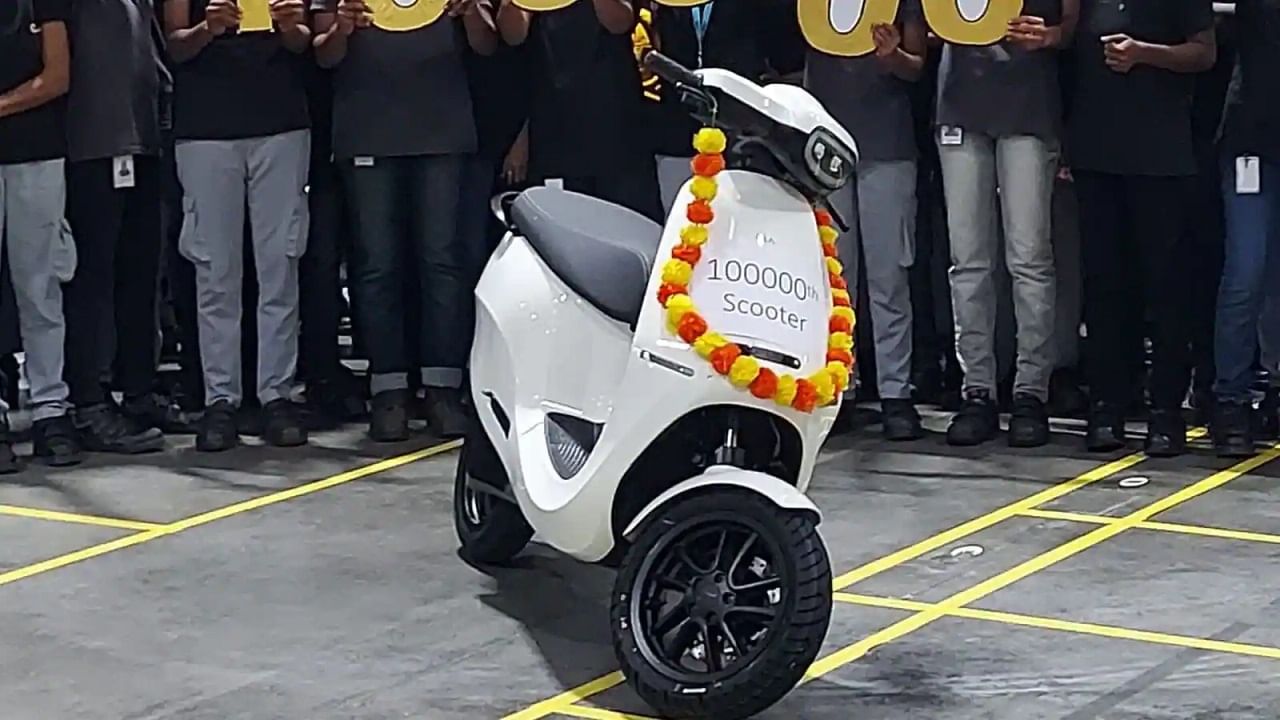 A new feather in the crown of Ola Electric.

Bhavish Agarwal, Founder and CEO of Ola Electric, after filling such incredible records in his possession, said, “Yesterday I completed the task of making one lakh vehicles. Most likely a new company in the country, whose production reaches the tenth month , the fastest record.” Bhabish had earlier said, “The Ola S1 is the second-selling model of every scooter in India priced above Rs 1 lakh. Our growth will be replicated in every two-wheeler segment, with a large Products are in the pipeline.”

Ola Electric Scooters has sold around 70,00 electric scooters since January this year. The company has set a target of selling 1 lakh units by 2022. And if so, Ola Electric will set a precedent as the country’s first electric vehicle manufacturer.


The company also has plans to sell electric four-wheelers in the pipeline. Ola has already shown glimpses of its electric car concept EV. The company claims that the Ola Concept EV will revolutionize the electric vehicle segment when launched in the country.

Twitter take off: ‘Please come back’, Musk appeals for 180 degree turnaround after half the layoffs

Amazfit Band 7 is coming on November 8, price and features revealed before launch