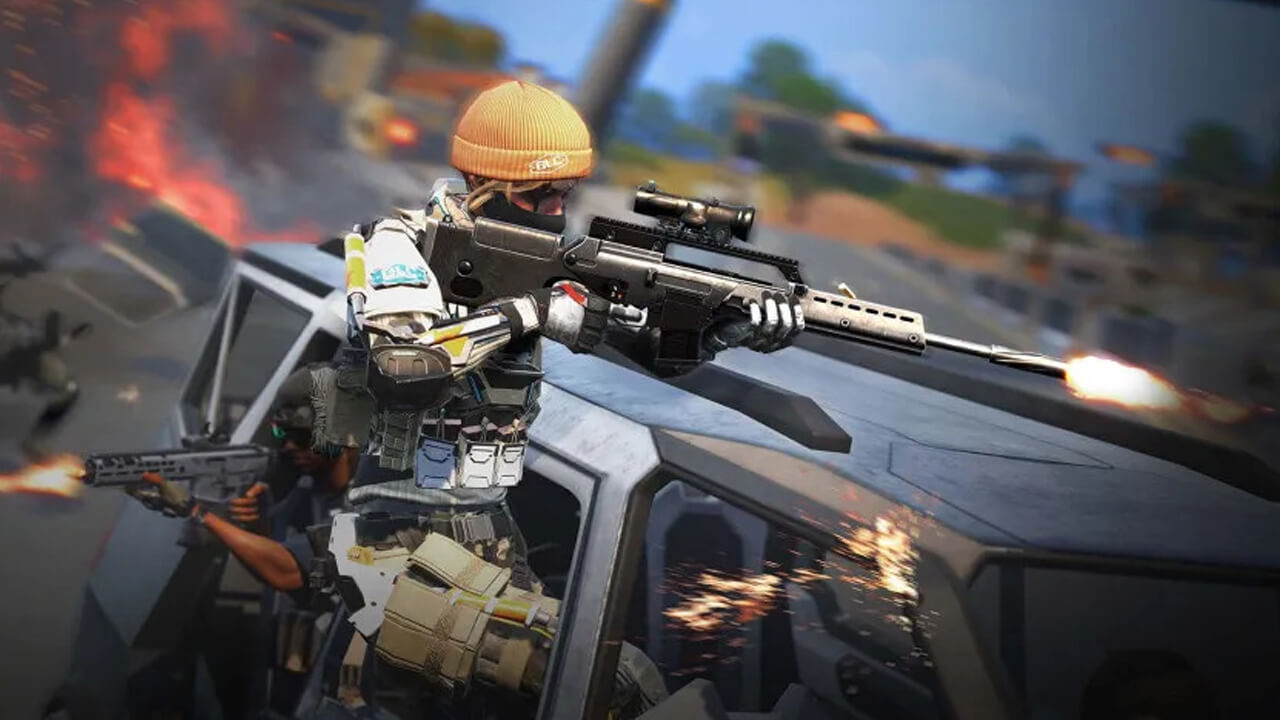 Gamers can attach various parts such as muzzles, scopes, magazines, and stock slots.

If you die before the end of Blue Zone Phase 2 in Solo or Squad Battle Royale mode, you can “spawn” on the battlefield without prompting your friends.

After Phase 3, the only way gamers can come back is with the Green Flare Gun.

Even if everyone dies, you can only return to the battlefield once before Phase 3.

This is a training mode feature where gamers can score points by hitting as many targets as possible within 3 rounds of 1 minute.

Players get a bonus if they can hit two consecutive targets within 2 seconds.

A player’s ranking is determined by the highest score achieved. At the end of the season, you will be awarded based on your ranking.

iPhone 14 calls, messages and features will be available network-free on Samsung smartphones