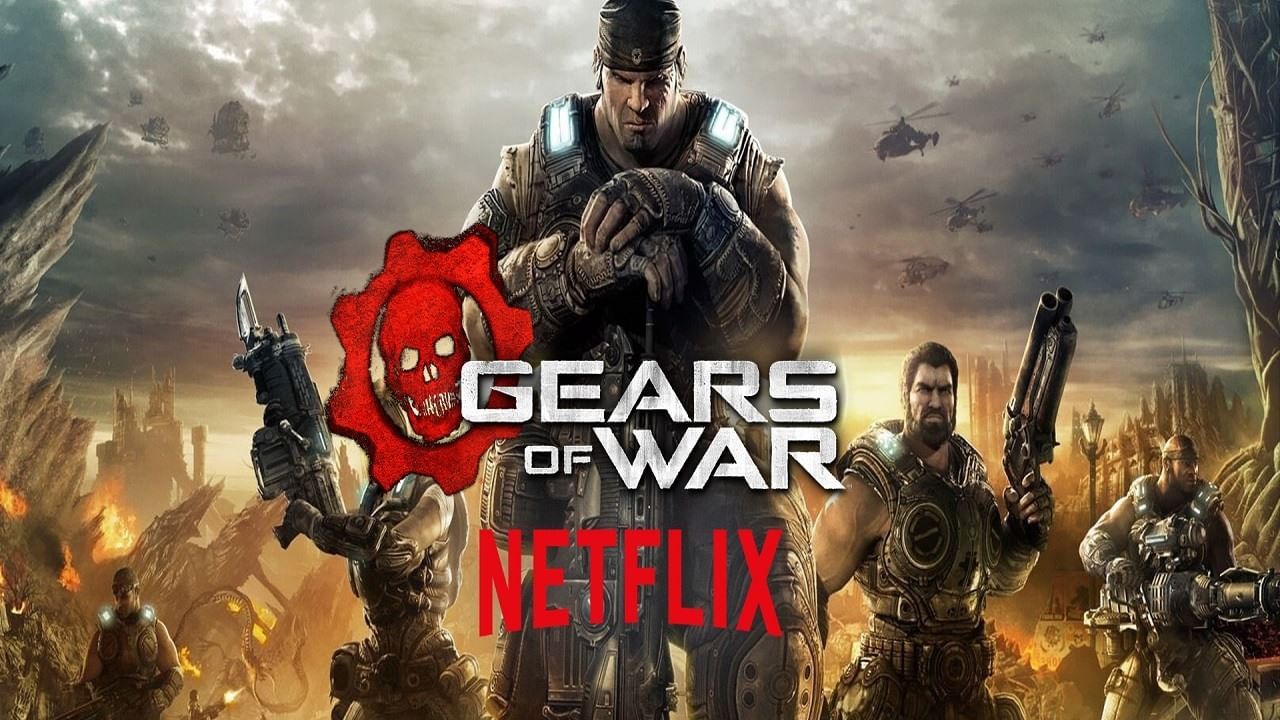 Netflix is ​​coming up with the animated series Gears of War.

Gears of War animated series: Netflix is ​​looking to bring back-to-back video game adaptations. After DOTA: Dragons Blood, Resident Evil: Infinite Darkness, Sonic Prime and even Angry Birds, the OTT giant is all set to bring its biggest video game adaptation – Gears of War. Netflix has announced that Xbox’s most popular sci-fi shooter franchise will be getting two adaptations, including an animated version.

Interestingly, the big announcement for Gears of War fans came on the 16th anniversary of the series. Its first installment was released exclusively on Xbox 360 on November 7, 2006.

The plot of the video game follows a group of fighters known as the Delta Squad. They fight an underground alien civilization known as the Locust Squad who are on a mission to kill humans. Marcus Fenix, Dominic Dom Santiago, Augustus Cole and Damon Bearer are the main fighters of the Delta Squad. They kill locust swarms using a variety of heavy weapons, rocket launchers and lancers, which are guns with chainsaws.


On the gameplay front, Gears of War focuses on cover-based combat, where players can use weapons to dodge bullets or safely engage enemies. The franchise includes four sequels (Gears of War 2 in 2008, Gears of War 3 in 2011, Gears of War 4 in 2016, and Gears 5 in 2019) and two prequels, Gears of War: Judgment, which was released in 2013, and Gears of War. Of War, which released in 2020. The Alliance has also adapted the latest Gears technologies for the Xbox Series X, which features Smart Delivery and runs in 4K Ultra HD at 60 fps.

Vikram-S: The country’s first private sector rocket Vikram-S is launching in November, all you need to know