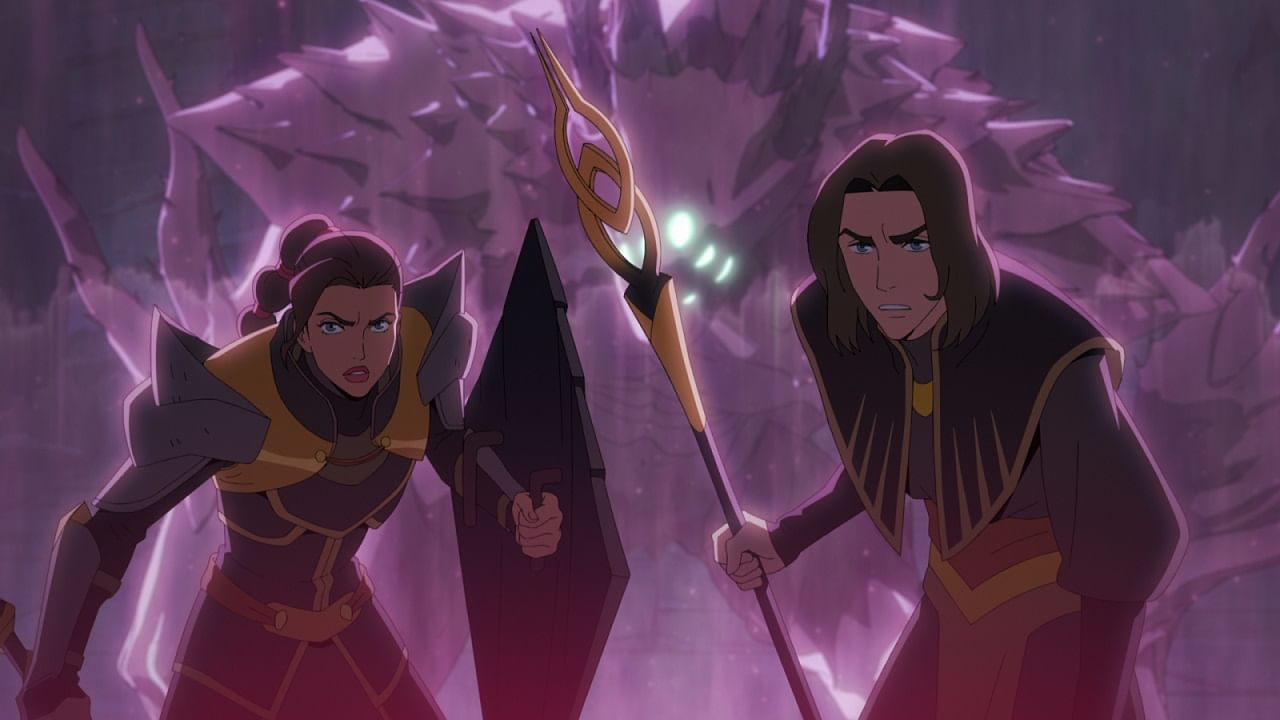 Dragon Age: Absolution is based on BioWare’s role-playing video game series. The animated series will reportedly premiere on Netflix on December 9, 2022.

The popular gang Dragon Age Absolution is coming to Netflix as an animated series. symbolic image.

Netflix and BioWare are bringing the Dragon Age fantasy series to TV screens next month. The streaming platform has also come up with a new trailer for the series revealing the plot, characters and release date. Dragon Age: Absolution, on the other hand, is based on BioWare’s role-playing video game series. The animated series will reportedly premiere on Netflix on December 9, 2022.

Meet our squad of magicians, fighters and thieves.

The streaming service has posted a two-minute trailer for Dragon Age: Absolution on YouTube. The trailer hints at how the series will see the different characters. The trailer mainly focuses on the character of Maryam. He is introduced as a slave in the trailer.

The story appears to follow the adventures of Mary. How does it feel? As can be seen in the trailer, Miriam goes on an adventure to steal Circulum Infiniteus, a bloodmagic artifact. His team also includes warriors and mages, who go on a rampage against the most powerful wizards in the world of Dragon Age. The cast is led by Kimberly Brooks, Matthew Mercer, Ashley Burch and Phil Lamarr.


Although there was no sign of the world being destroyed in the plot of the series, as in the game. But there is no denying that the trailer is completely action packed. The idea isn’t quite as elaborate as the original game, but it’s enough to set up Tavern’s world through an interesting story. However, it is believed that the game may be expanded into a series in the future.