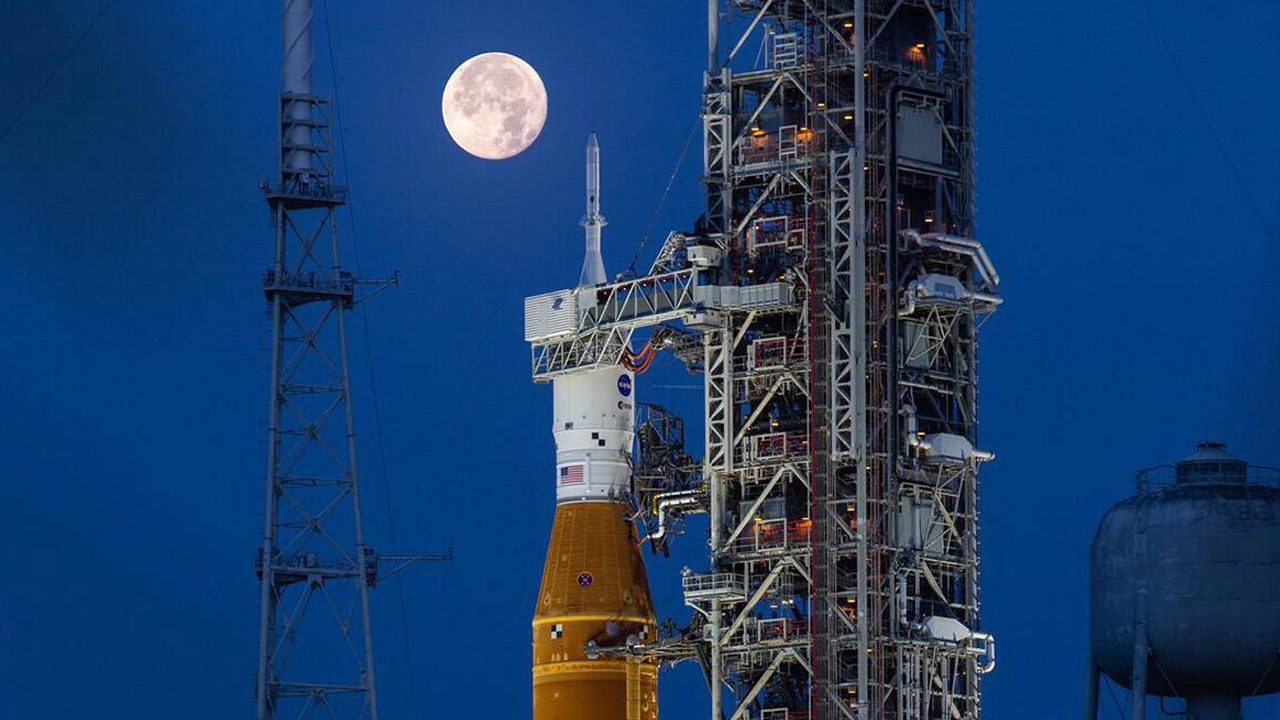 The US-based space research agency “National Aeronautics and Space Administration” aka NASA (NASA) is planning to send people to the moon again for the first time in 50 years. And today (November 16th) has been chosen to carry out the first step in bringing this plan to life. Command Yes! The space research agency announced today that an unmanned spacecraft called Artemis 1 will depart with the intention of passing by Earth’s only satellite. By the way, the Artemis 1 mission has been attempted three times in the past, but the first two were canceled due to engine failure and the third due to a hurricane. Let’s take a closer look at the purpose of the Artemis mission and how to watch the live streaming of the launch…

Many of you may be wondering how to watch the live streaming of the Artemis 1 spacecraft launch. In this regard, you can watch the launch directly from NASA TV on NASA’s official website and the media platform of the NASA App. In addition, the agency’s social media handles such as Twitter, Facebook and LinkedIn will also be live streamed. It will also be broadcast live on YouTube. The link is below.

NASA aims to send the first woman and man to the moon as early as 2025 through the planned Artemis mission. In this case, the organization split this mission into her three phases, this time sending people to the moon. The first stage is “Artemis 1”. A mission to send an unmanned spacecraft. Its main purpose is to identify potential “landing sites” for lunar landings. Almost the same tests are done in the second phase. If these two missions are successful, humanity will set foot on the moon’s soil in the next mission.

Here is NASA’s statement on the matter: .”

Incidentally, NASA astronauts Neil Armstrong and Edwin Aldrin first set foot on the Moon during the Apollo 11 mission in 1969. NASA’s “Apollo 17” landed on the moon from December 7 to his 19, 1972 with astronaut Jane Cernan. NASA aims to send astronauts to the moon again on its half-century anniversary. According to the Royal Museums in Greenwich, “NASA’s manned lunar mission has long been postponed due to huge financial costs.”