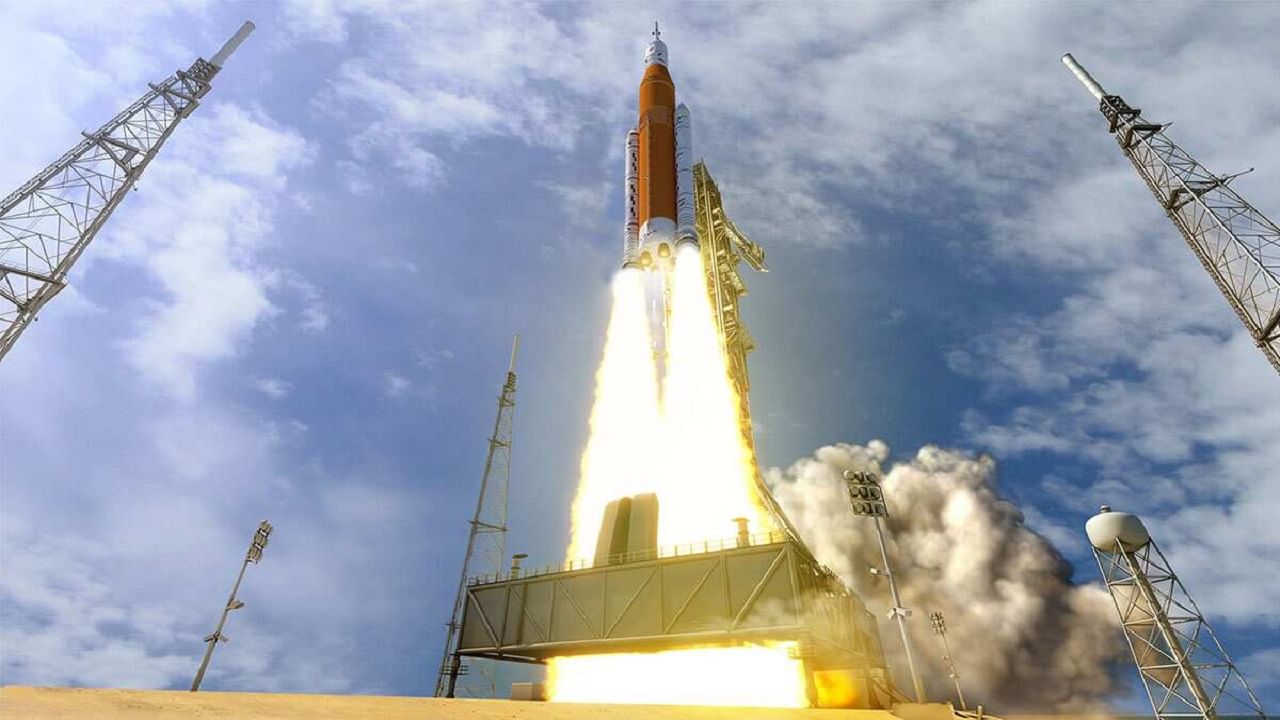 Nicole Storms: Tropical Storm Nicole is delaying NASA again in its Artemis 1 mission. The agency said the SLS rocket and Orion spacecraft will remain safe on the launchpad during the storm. It is reported that Artemis 1 can be launched on November 16 instead of November 14.

Tropical Storm Nicole: The launch of NASA’s Artemis 1 mission has been delayed several times before. The mission was eventually scheduled for launch on 14 November. But NASA’s thinking is also going to fail. Because of Tropical Storm Nicole, the space agency is going to postpone the Artemis 1 mission again. The agency said the SLS rocket and Orion spacecraft will remain safe on the launchpad during the storm. Now NASA has targeted the Artemis 1 launch on November 16 at 1.04 AM EST (11.34 AM IST) in a two-hour window. If all goes according to plan, the Artemis 1 mission should splash down on Friday, December 11. The space agency also dropped a backup launch on Saturday, Nov. 19.

According to NASA, the SLS rocket can withstand winds of up to 136 kilometers per hour (74.4 knots). According to the current weather forecast, the wind at the launchpad should not exceed this limit. Because, this rocket is also designed to withstand heavy rainfall and all Orion spacecraft hatches are protected to ensure that no water enters.

As teams continue to monitor Tropical Storm Nicole, we have decided to re-target the launch for #artemis I do missions on Wednesday, Nov. 16, Safe conditions pending for employees to return to work. https://t.co/08yHOd2a17 pic.twitter.com/QfWhjyTlE7

NASA teams operated intermediate cryogenic propulsion and boosters on the main stages of the Orion spacecraft and SLS. In addition, engineers installed a hard cover over the launch abort system window and also retracted and secured the mobile launcher’s crew access arm.

“We are monitoring Tropical Storm Nicole closely. It was decided to re-target a launch for the Artemis 1 mission on Wednesday, November 16. In addition to ensuring that it is safe for crews to return to work, the storm “Adjusting the target launch date will allow personnel to take care of family and home needs and return to launch conditions after the storm,” the agency said in a statement. Will get enough time.”


Nicole, which began as a tropical storm in the southwest Atlantic, is expected to eventually reach hurricane strength, the New York Times reports. Kennedy Space Center, from which the Artemis 1 mission will launch, is currently in HARCON III status, which means that NASA teams are deploying all of the facilities at their center.

Twitter: The new version of Twitter, this time with the official label, who will get this badge?