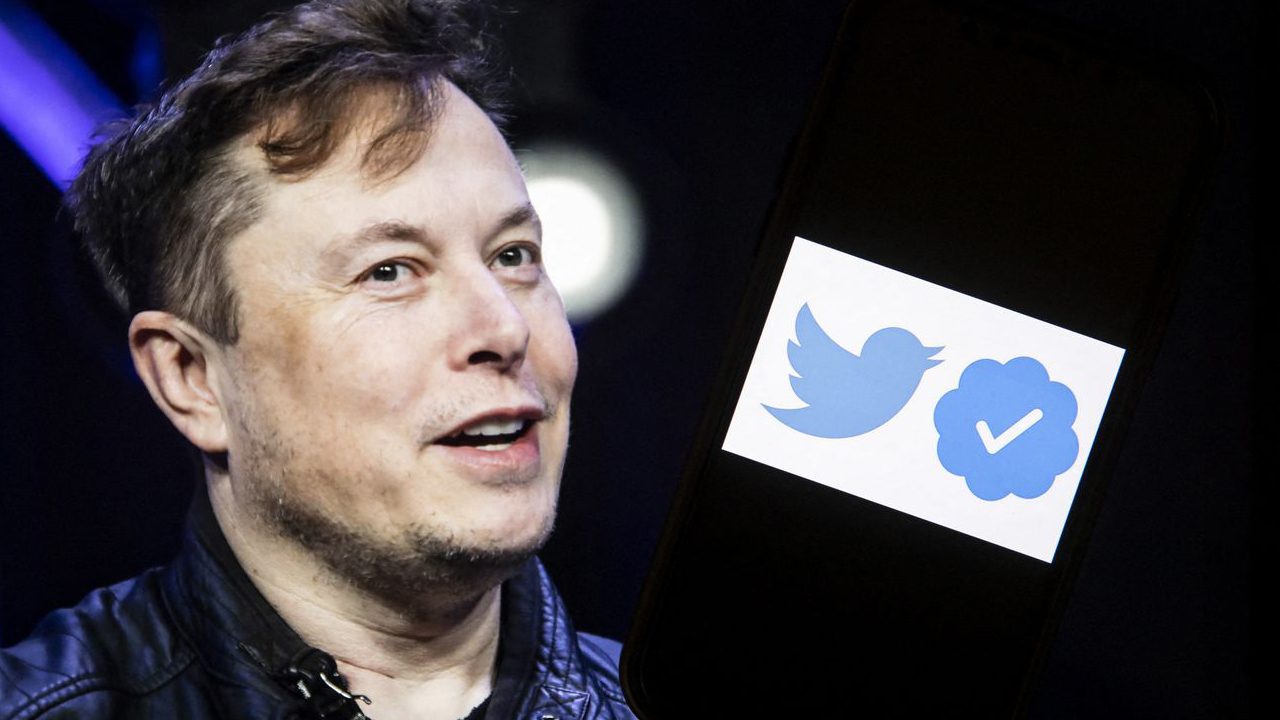 Elon Musk took over Twitter late last month as a result of a long-debated deal, and the popular micro-blogging platform has seen a lot of changes since the transfer of ownership. Simply put, Twitter has now become a problem for both users and company staff. First, the company laid off many employees. Also, Twitter has decided to introduce ‘Paid Blue Tick’ verification, due to which users will now have to pay $8 to use a verified or Blue Tick account. But using this second ruling as a tool, many scammers are now using verified Twitter accounts to spread fake news. The water has gone so far that recently a big company faced financial loss in its business.

Taking advantage of Musk’s new decision, some people have created fake accounts to verify the identity of popular brands. Although Twitter has blocked many such accounts, but by then many people had suffered huge losses. For example, the US pharmacy giant Eli Lilly lost $1,223 billion due to fake accounts. In fact, recently someone created a fake Twitter account in the name of Eli Lilly, an insulin maker, and bought Blue Tick verification from it. Then last Thursday the company tweeted that free insulin was being received from a fake account.

According to reports, after this tweet about free insulin, the stock of Eli Lilly fell by 4.37 percent and the company’s market cap fell to about $ 15 billion (about Rs 1,223 billion). Although the company hurried to make the incident public on its official Twitter account, the damage could not be avoided.

Fake Twitter accounts have also been opened in the name of these people.

As per the latest news, Twitter has temporarily suspended its paid blue tick verification program. Basically, the company has reportedly taken this decision due to the increasing number of fake accounts in the names of big brands and companies as well as famous people.

The lettering in the design, how good is everything else? Here are the details of the newly launched QJ SRK 400 bike