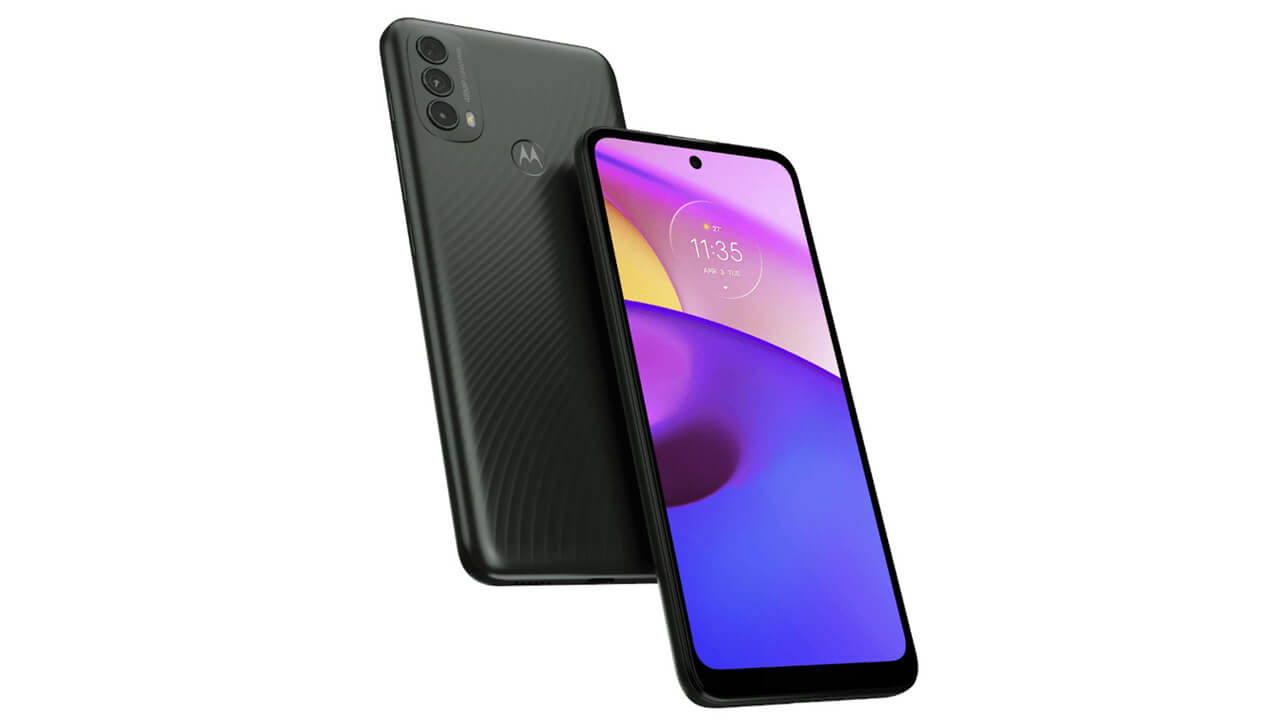 It was recently reported that Motorola, the smartphone brand owned by Lenovo, is preparing to bring an all-new smartphone to market. The undisclosed device is now approved by his 3C (CCC) agency in China and his TENAA certification website. The Tena certification website has also revealed key specifications for the upcoming smartphone, with the device appearing on both his websites with the same XT2335-3 model number, confirming it to be the same model. However, no information about the phone’s commercial name has surfaced yet.

A new Motorola smartphone with model number XT2335-3 has been listed on the China Compulsory Certification (3C) and TENAA certification site. However, 3C’s listing does not reveal any information about this phone. Just check the presence of your smartphone. However, TENAA’s listing revealed some details about the new Moto phone. As it is known, it has a 6.5 inch LCD display with a resolution of 720 x 1600 pixels. The device is powered by an octa-core chipset running at 2.2 GHz. Additionally, the device offers 4GB, 6GB, 8GB, and 12GB RAM options. This new handset is available in 64 GB, 128 GB, 256 GB and 512 GB storage.

As for cameras, the phone features a dual rear camera setup with a 50-megapixel primary sensor and a 2-megapixel secondary lens.And an 8-megapixel selfie camera can be seen in front of the phone. provides a 5,000 mAh battery for Also, the device measures 162.7 x 74.6 x 8.1 mm and weighs 183 grams.

So far, that’s all we know about this new Motorola handset. Apart from that, there is not much information about the upcoming smartphone. An official teaser for the device will be released in the near future. According to TENAA certification, it is expected to be an affordable smartphone.

Maruti Suzuki has now introduced a CNG version of the Alto K10. The price is only Rs 5.95 lakh.