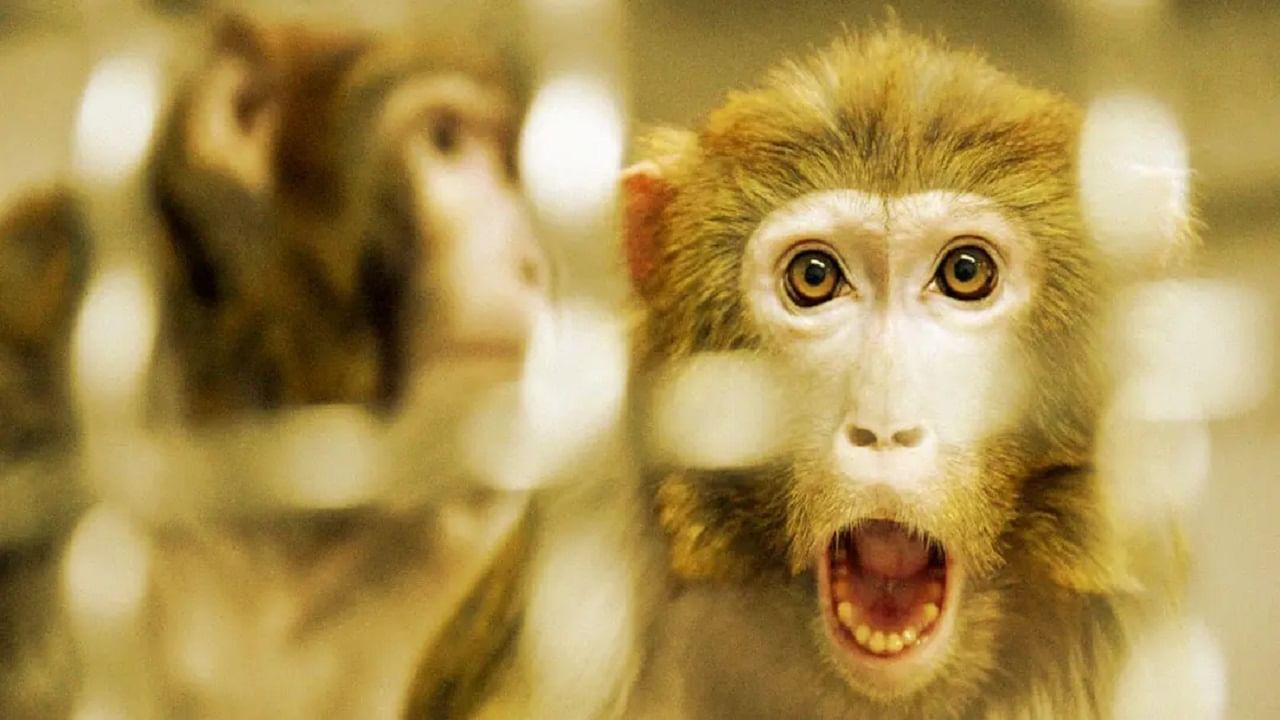 Scientists will test whether monkeys can have sex in space. symbolic image.

Fertility Studies in Space: China has already completed the construction of the space station. Now scientists are planning to conduct life science research in zero gravity, which will be led by a team of astronauts from Tiangong. According to a report in the South China Morning Post, China is planning to launch monkeys into space to test reproduction. The project is being led by the Chinese Academy of Sciences in Beijing. The agency will also manage the scientific equipment needed to conduct research on microgravity aboard China’s Tiangong Space Station. The test is expected to be conducted in the docked Vientiane module of the space station early this year.

“Some research will also be done on mice and macaques, where they will be able to thrive in space. These experiments will help us understand the organism’s adaptation to microgravity and other space environments,” says Zhang Lu, a researcher at the Chinese Academy of Sciences. “

Incidentally, the module, which currently only has enough room for algae, fish or snails, is designed to be expandable and configurable for larger organisms. The South China Morning Post report also said that if the monkeys are sent to the space station, they will also have to deal with food and waste.

China recently docked the last module of its under-construction space station. This marked the end of what really gave China the ability to have a long-term permanent presence outside Earth’s orbit. The Tianhe, Wentian and Mengtian lab modules make up the basic T-shaped structure of the Chinese space station.

The China Manned Space Agency (CMSA) has approved more than 1,000 experiments conducted beyond Earth, ranging from medical research to technical studies. The station is currently orbiting at 388.9 km above the Earth. Because, it offers scientists around the world a unique option away from the ISS.

Twitter Latest Update:’Please come back’, Musk pleads for 180 degree turnaround after half layoff

PS5 Price Hike India: Sony has increased the price of PlayStation 5 in India, now how much should you spend for a gaming console?